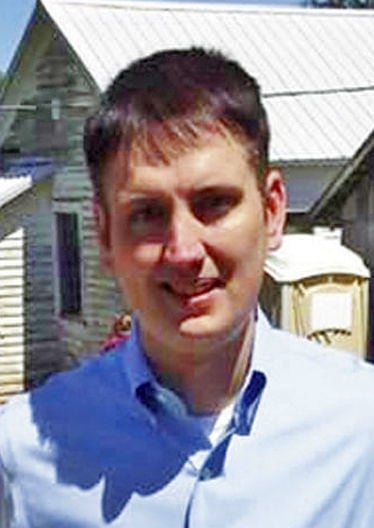 All of Monroe County’s elected state officials approve of a recent resolution to add an amendment to the state constitution.

On Jan. 8, Tennessee House and Senate leaders introduced a resolution that would add Tennessee’s Right to Work law to the state constitution.

The right to work statute has been state law since 1947. It provides that workers cannot be hired or fired based on their membership in, affiliation with, resignation from, or refusal to join or affiliate with any labor union or employee organization.

If passed by the General Assembly in 2020, Senate Joint Resolution 648 would need to pass by a two-thirds majority during the 2021 or 2022 legislative session in order to appear on the ballot for a statewide referendum in November 2022.

The amendment would become part of the state constitution if adopted by a majority vote at that time.

State Rep. Mark Cochran (R-Englewood) said he is in favor of adding the statute to the state constitution.

“No one should ever be forced to join a union. Tennessee should be a right to work state and make us a destination for capitalism and entrepreneurship,” he said.

State Sen. Mike Bell (R-Riceville), who is one of the sponsors of the bill, also expressed his support for the change to the constitution.

“There is no better place than our state constitution to ensure that Tennessee remains a right to work state,” he said. “Tennessee workers should always have the freedom to make their own choices.”

“Tennessee is the number one state in the nation for fiscal stability, the third most tax-friendly state and the number one state for small business growth, along with having a $1 billion state rainy day fund,” said State Rep. Lowell Russell (R-Vonore). “Being a right to work state contributed to these accomplishments. This amendment will ensure future business and economic growth.”

Twenty-seven other states have right to work laws and nine of those have passed constitutional amendments, including neighboring states Arkansas, Mississippi and Alabama. The Alabama amendment passed most recently in 2016.

Another neighbor, Virginia, is presently considering repealing its right to work statutes.

The Tennessee bill was introduced on Jan. 8 by State Sen. Brian Kelsey (R-Germantown) and was referred to the Senate Judiciary Committee on Jan. 16.