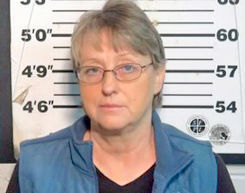 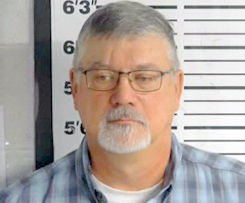 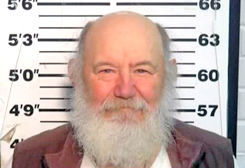 Special agents from the Tennessee Bureau of Investigation (TBI) have obtained indictments for three people accused of stealing funds from a youth clay target program in Madisonville.

During the investigation, agents developed information leading to Mary Ellen Sellin, 60, Timothy Scott Sellin, 58, and Tony Aram Millsaps, 71, as those responsible for the crime.

Mary Ellen Sellin handled funds for the organization, while Timothy Sellin and Millsaps served as coaches for the program.

On Nov. 6, 2019, the Monroe County Grand Jury returned indictments, charging each with one count of theft over $10,000. On Monday, the Sellins’ turned themselves in to the Monroe County Sheriff’s Department, where they were subsequently booked into the jail and released after they posted $15,000 bond each.

Millsaps turned himself in on Tuesday and was subsequently released from the jail after posting $15,000 bond, as well.