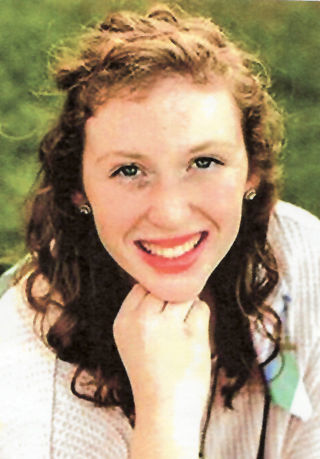 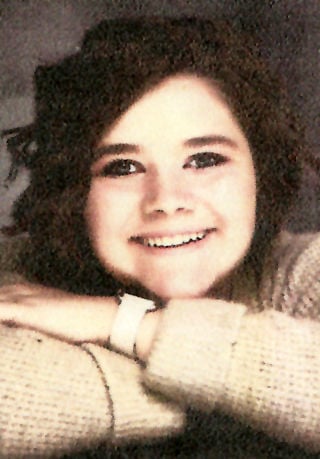 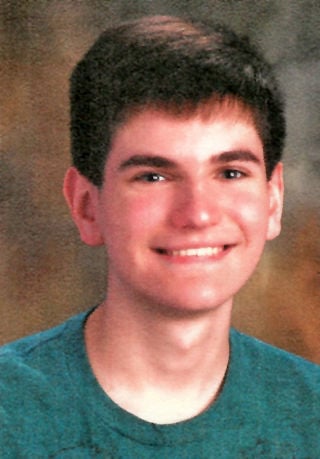 The Rhea — Craig Chapter Daughters of the American Revolution has announced the DAR Good Citizens for 2019.

Students were chosen by their respective schools for the qualities of dependability, service, leadership and patriotism.

Grace Wiggins of Sequoyah High School is the daughter of John and Dana Wiggins.

She is active in church activities and volunteers at Madisonville Primary and Sequoyah High.

Wiggins excels in basketball and soccer. Her goals include playing volleyball in college while obtaining a degree in speech pathology.

Elijah Boles of Rhea County High School is the son of John and Barbie Boles.

He is active in the youth group at his church and volunteers with Hearth Hospice.

Boles has attended Governor’s School for the Humanities and was a Boys’ State Senator in 2019.

His goals include attending college with a major in Ecological and Evolutionary Biology.

Alyssa Hamilton of Sweetwater High School is the daughter of Lee Ann Leatherwood.

She is active in her church, including mission trips and she volunteers at Brown Intermediate School.

Knowing sign language will be an asset as she trains to be an emergency room physician.

Dana Wilson of Tellico Plains High School is the daughter of Eddie and Patricia Wilson.

She is active in her church and volunteers at Tellico Plains Public Library.

Wilson is a member of several clubs, including Beta Club.

Her goal is to receive a BS in nursing.

Membership in DAR is open to any woman 18 years or older who can prove lineal descent from a person who performed service in America’s tight for independence.