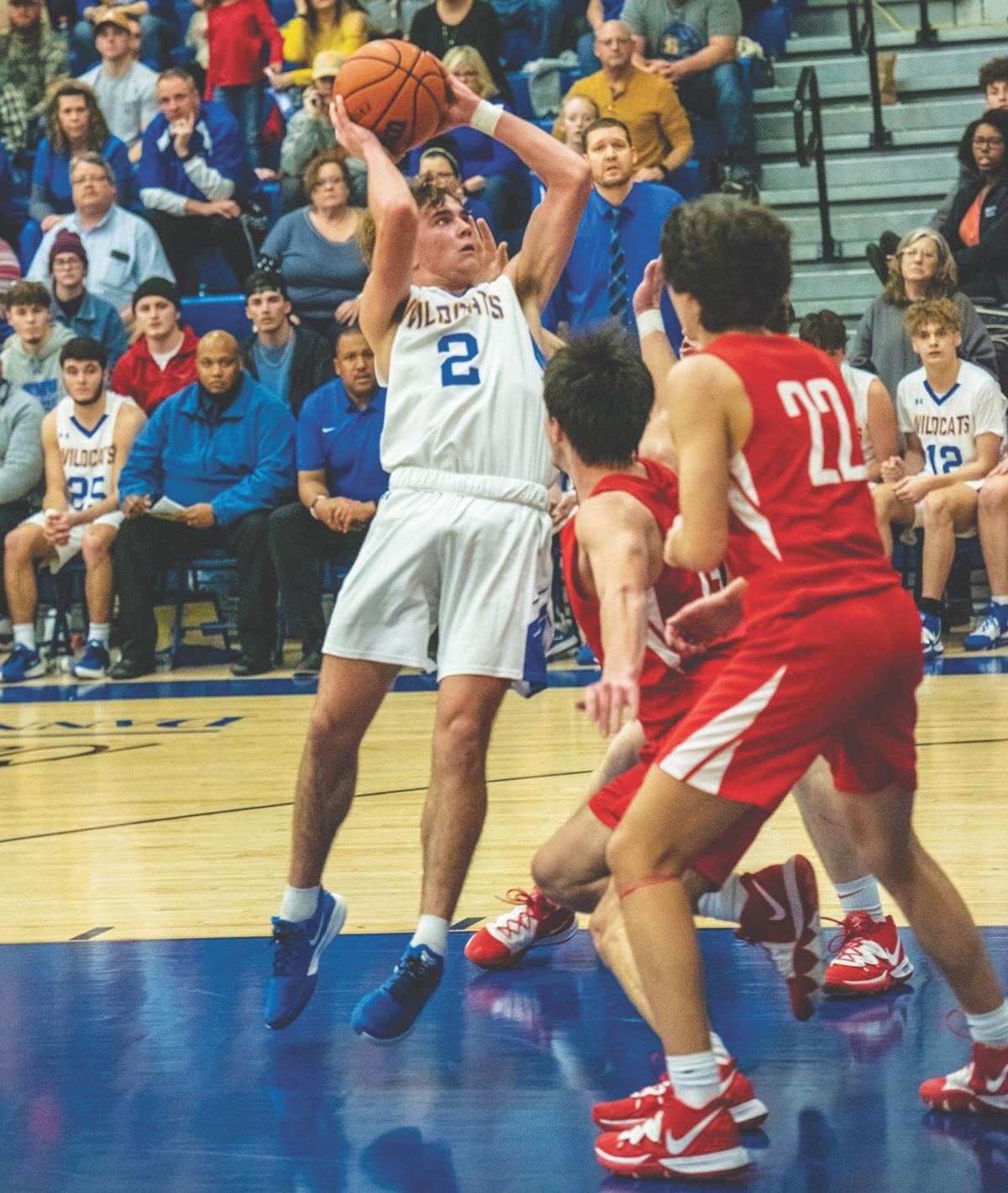 Austin Long goes up for a shot during Sweetwater's game against Loudon on Friday, Feb. 10. 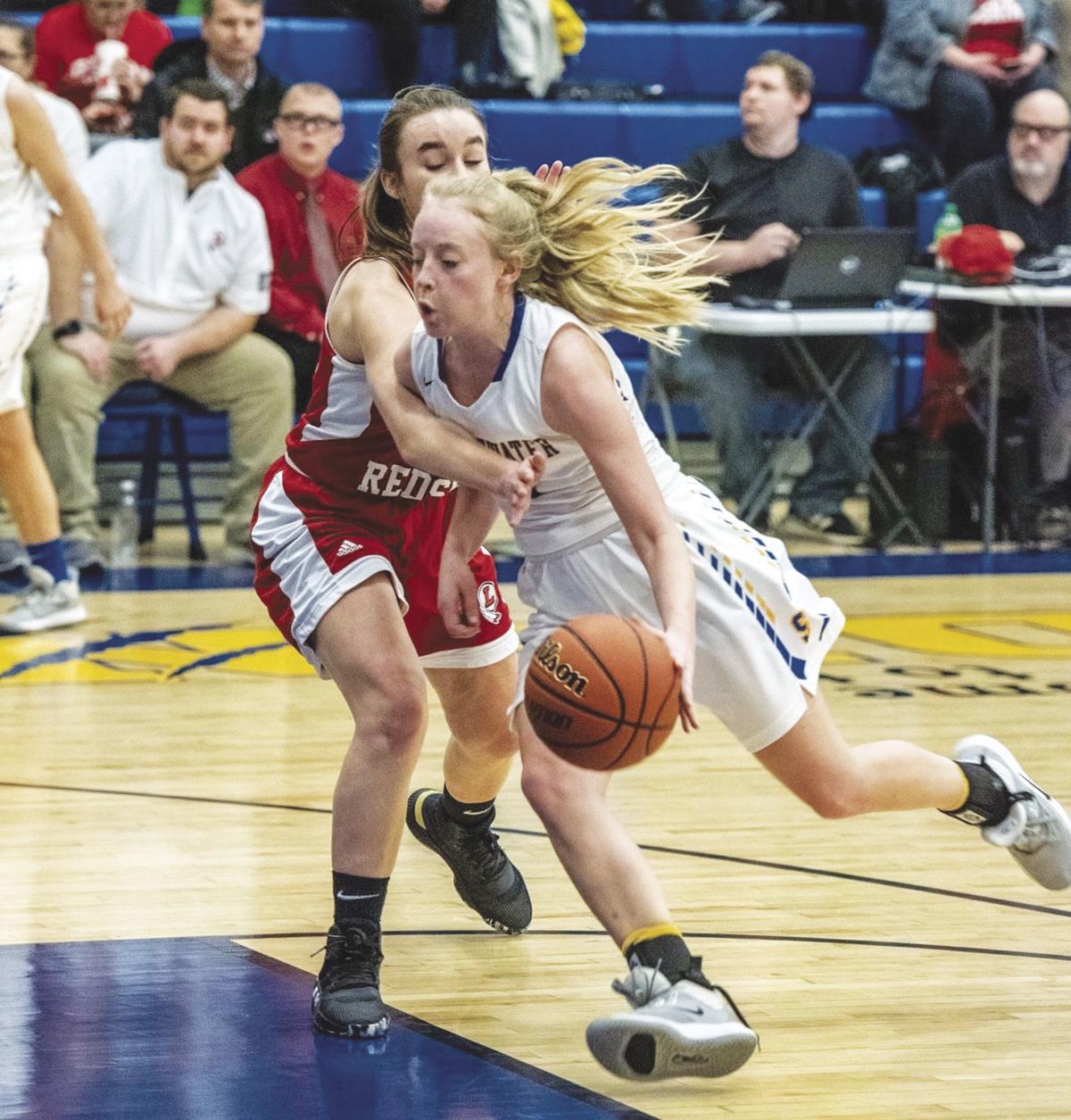 Abbey Barr drives in during Sweetwater's game against Loudon on Friday, Feb. 10.

Sweetwater’s 66-53 win against Loudon on Monday did more than make the Wildcats feel good.

The victory avenged the Wildcats’ (18-4, 7-2 District 5-AA) disappointing loss to the Redskins (13-10, 6-4) earlier this season, but it also set the team up with some postseason perks.

With the win, Sweetwater clinched an automatic berth in the Region 3-AA tournament, as well as a first-round bye in the district tournament.

For the second straight game, Austin Long scored 21 points to lead Sweetwater. He did most of his work from mid-to-short distance, connecting on seven two-point shots. Long also went 4-for-4 at the free throw line.

Sweetwater held a slim 32-29 at the half before eventually claiming the double-digit win.

“These kids have stepped up and proved a lot of people wrong,” Sweetwater head boys basketball coach Jeremy Henderson said. “Very proud of them.”

Badgers in the XFL: Check out performances by former Wisconsin players in Week 2

After falling in heartbreaking fashion to the Lady Redskins in January, the Lady Wildcats notched a big district win over Loudon on Monday.

Paced by Mikalee Martin’s 15 points and Abbey Barr’s 14, Sweetwater defeated Loudon 49-33 to clinch its second district victory on the season.

Sweetwater’s dominance was particularly noticeable in the second quarter, a period in which they held Loudon scoreless.

The win snapped Sweetwater’s seven-game losing streak, a positive for the program as the regular season nears its end.