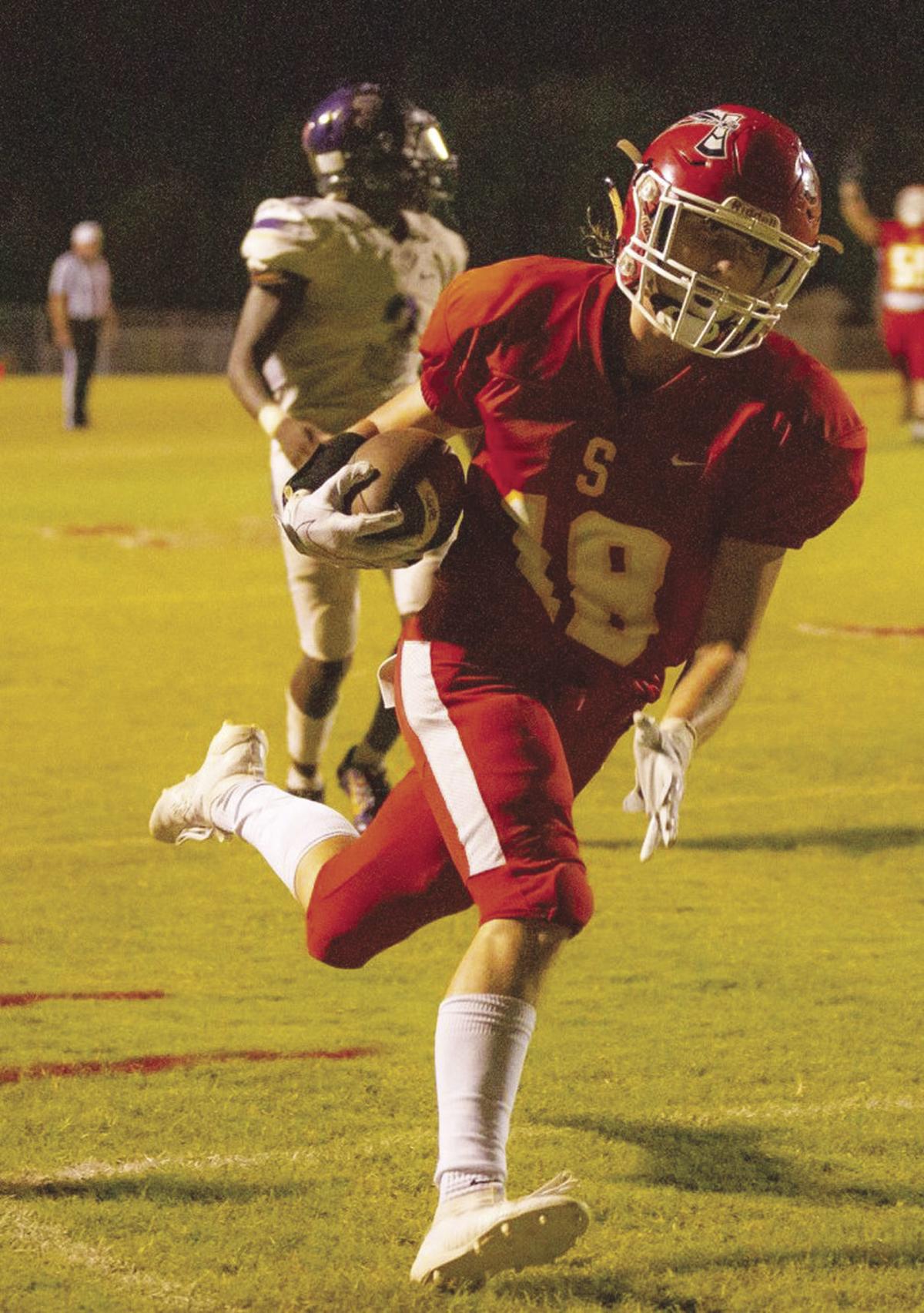 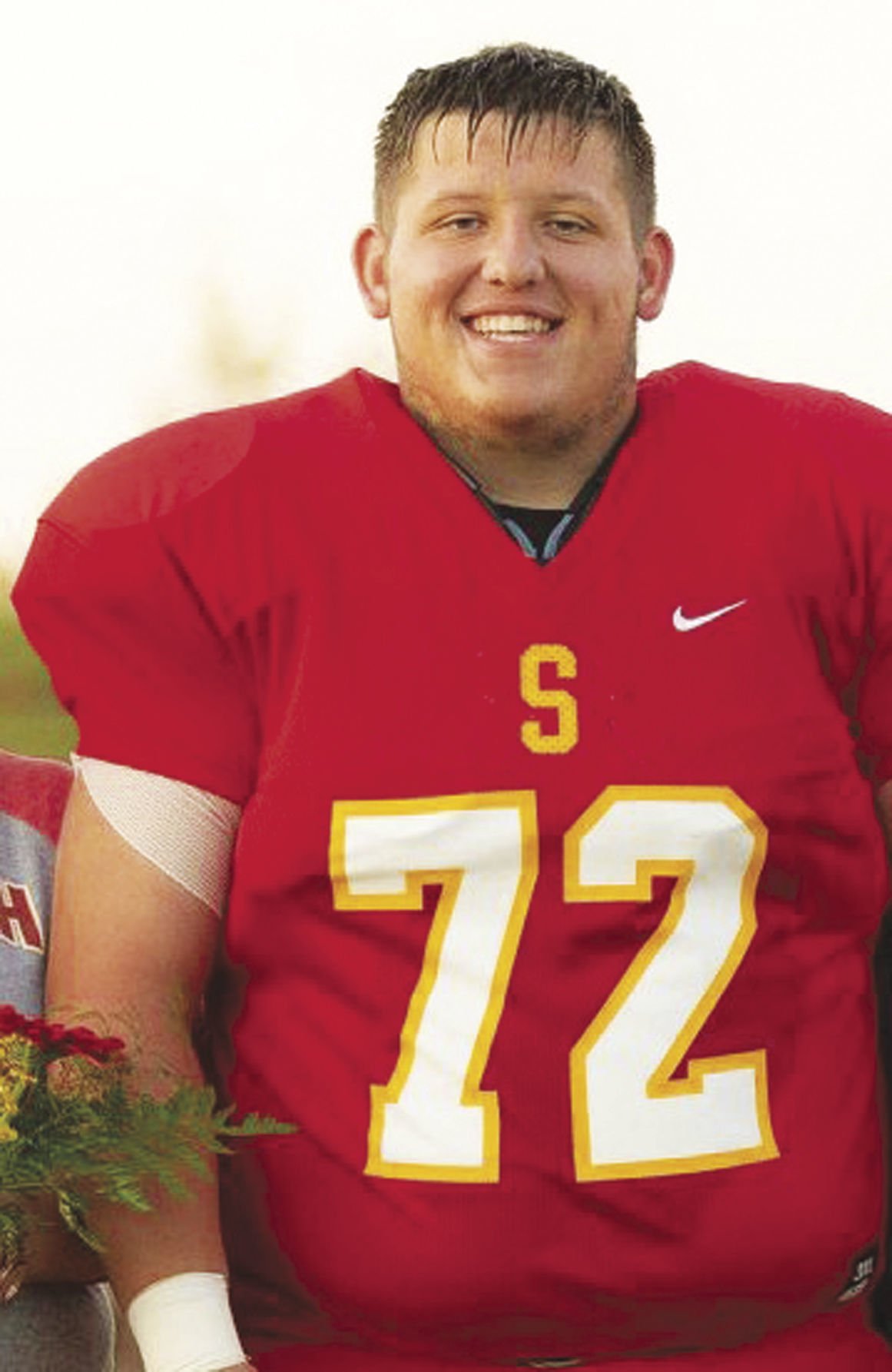 Two Sequoyah seniors will get one more shot to make an impact in high school football.

Matt Lee and Johnathon Chancellor are slated to play in the Scenic City All-Star Game on Saturday, according to Sequoyah head football coach Ryan Bolinger. The game will take place at Boyd Buchanan School in Chattanooga at 3 p.m.

The Scenic City All-Star Game is sanctioned by the TSSAA and sponsored by Tasty Donut, according to The Chattanooga Times Free Press. Rosters for the two teams, East and West, will be made up of players from 38 different area schools.

Lee and Chancellor might even be familiar with the schemes of whoever coaches them in the game.

Both East Ridge and East Hamilton compete in Region 2-4A with Sequoyah and played the Chiefs this season.

With ‘work to do’ to catch 49ers, Packers GM Brian Gutekunst aims to close gap, build on 2019 success

“The mission of the game is to reward participants for their outstanding effort, commitment and dedication to high school football,” game director John Starr told the Times Free Press.

“The game will allow the Chattanooga area’s top talent to compete against other premier players.”

Lee was one of Sequoyah’s go-to wide receivers this season, while Chancellor was a standout lineman for the Chiefs.

Both players were named to the 2019 All-County and All-Region 2-4A teams.