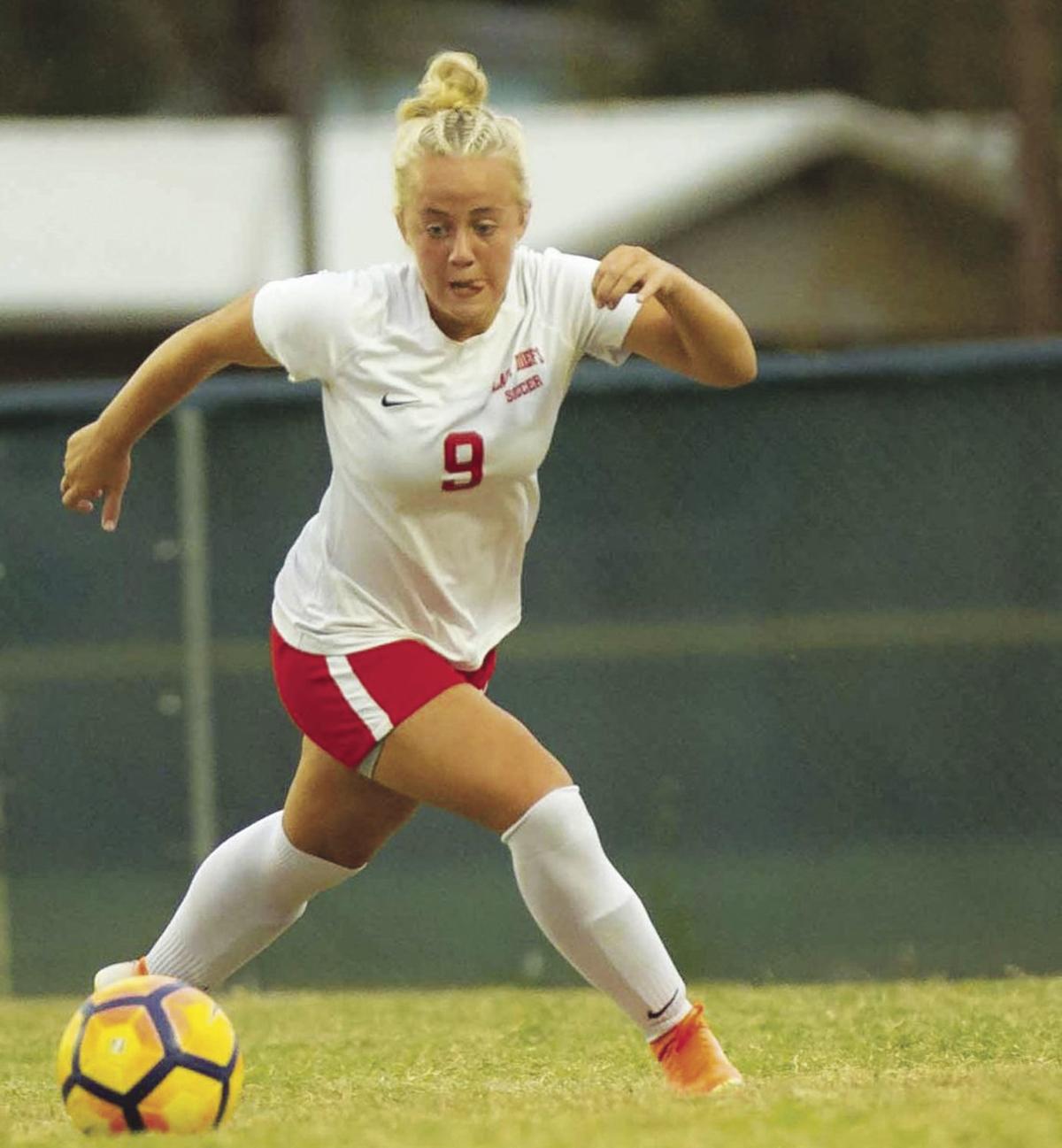 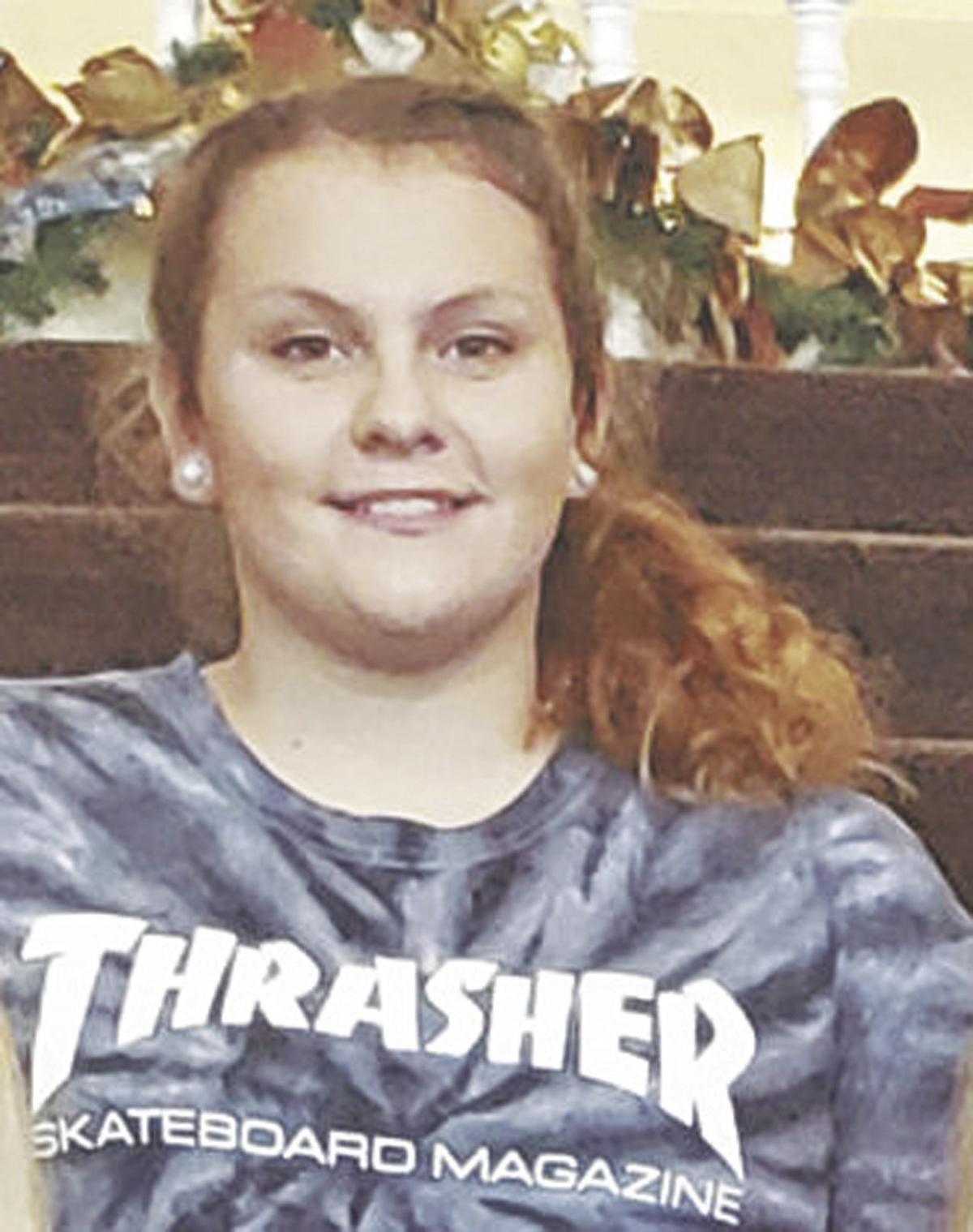 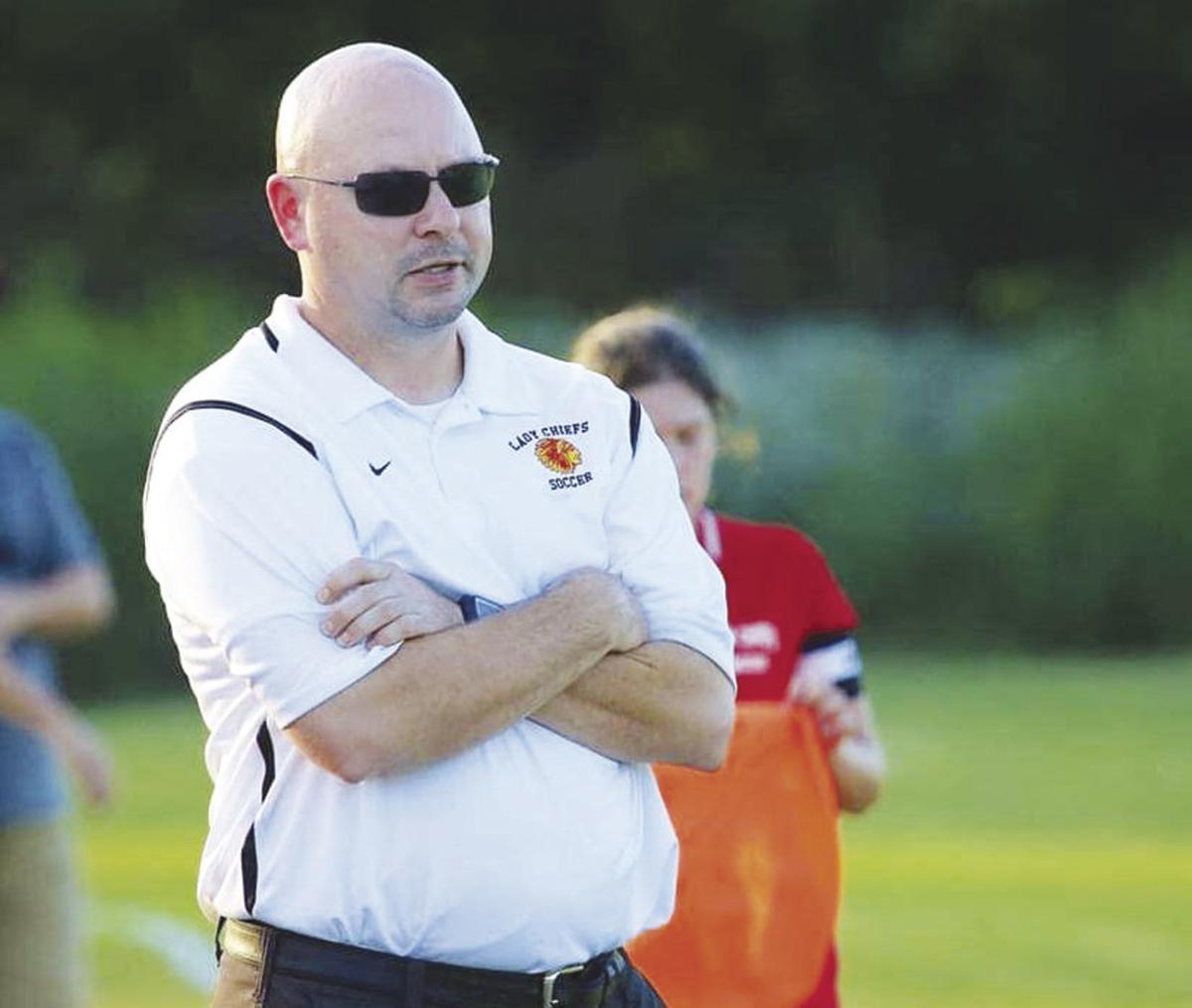 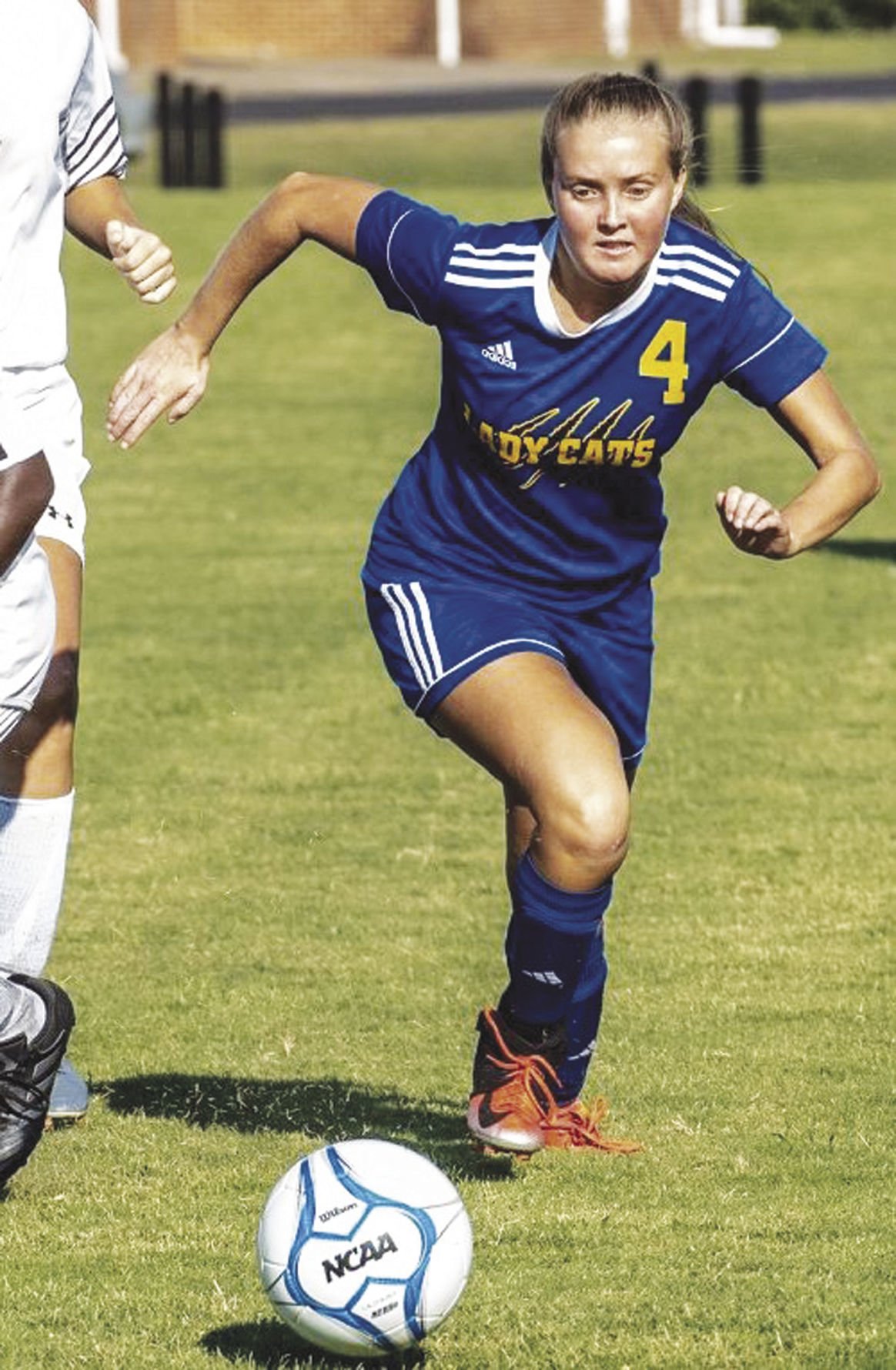 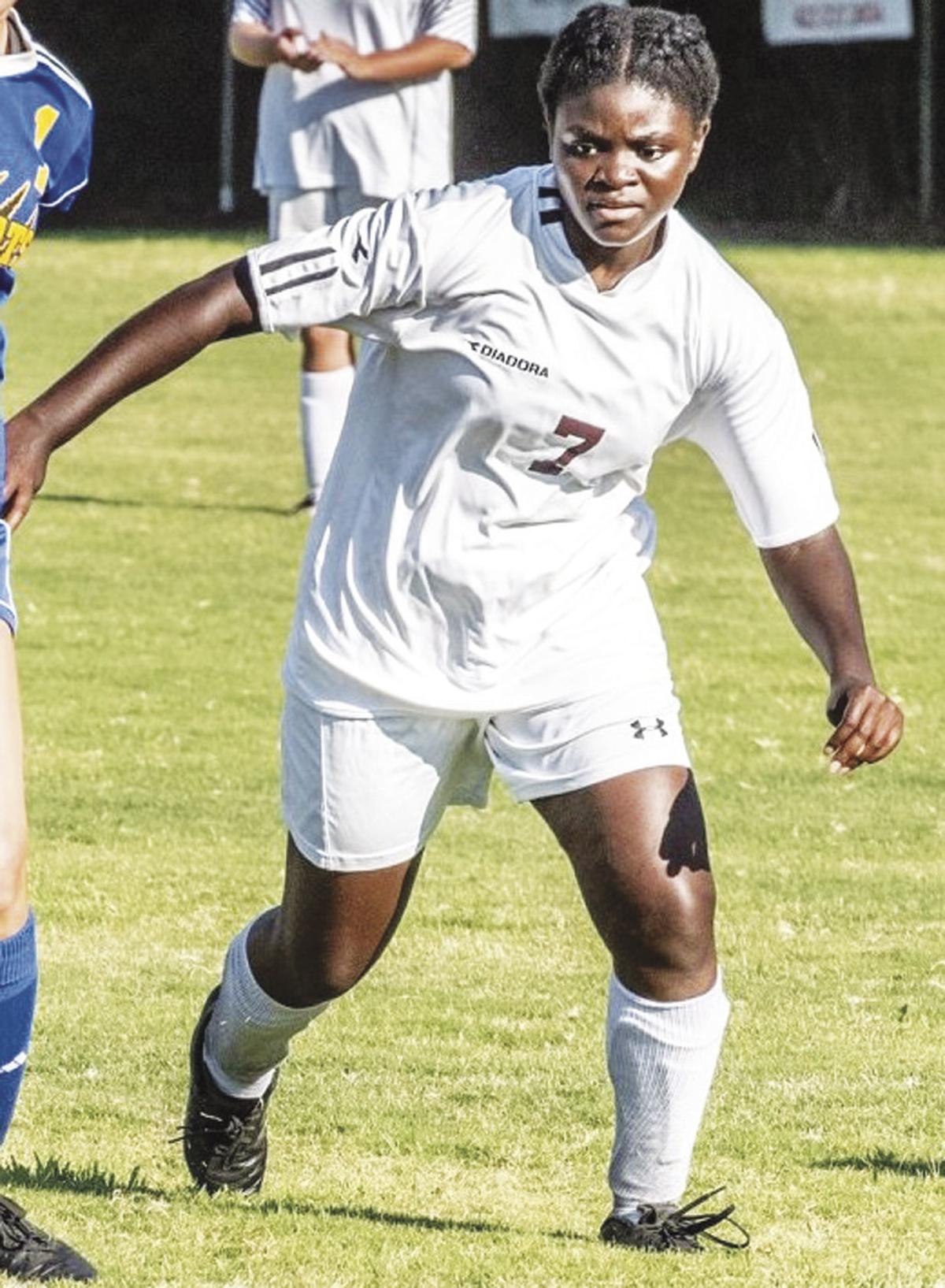 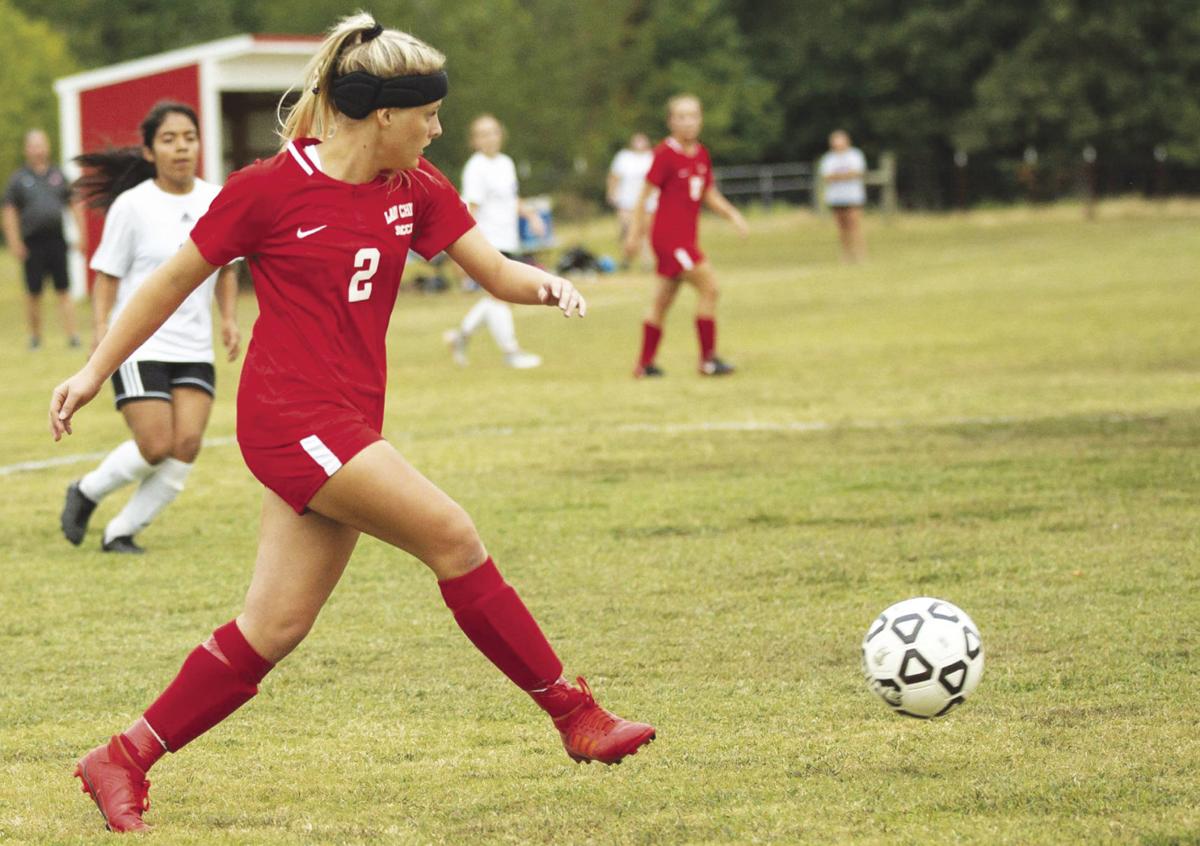 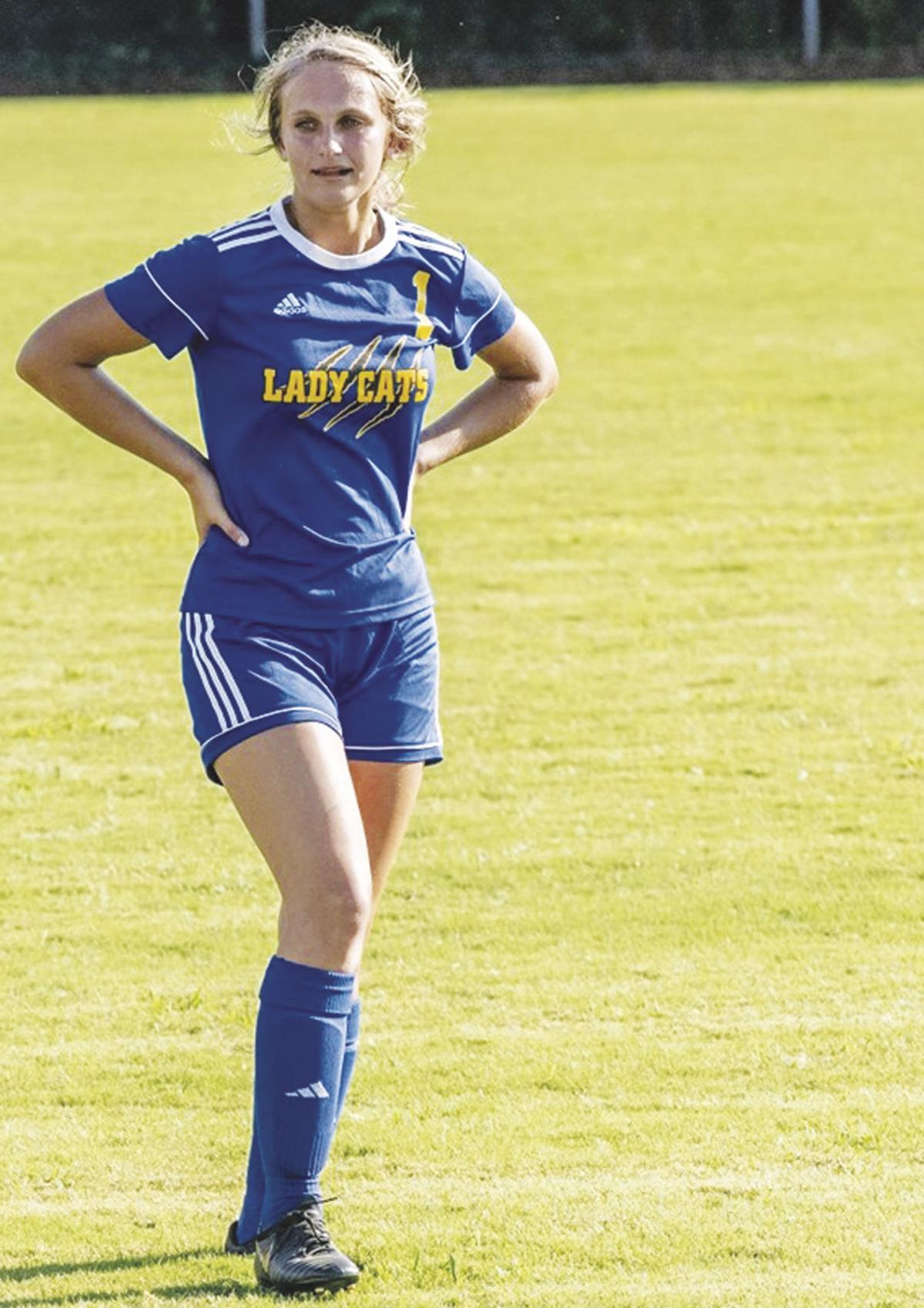 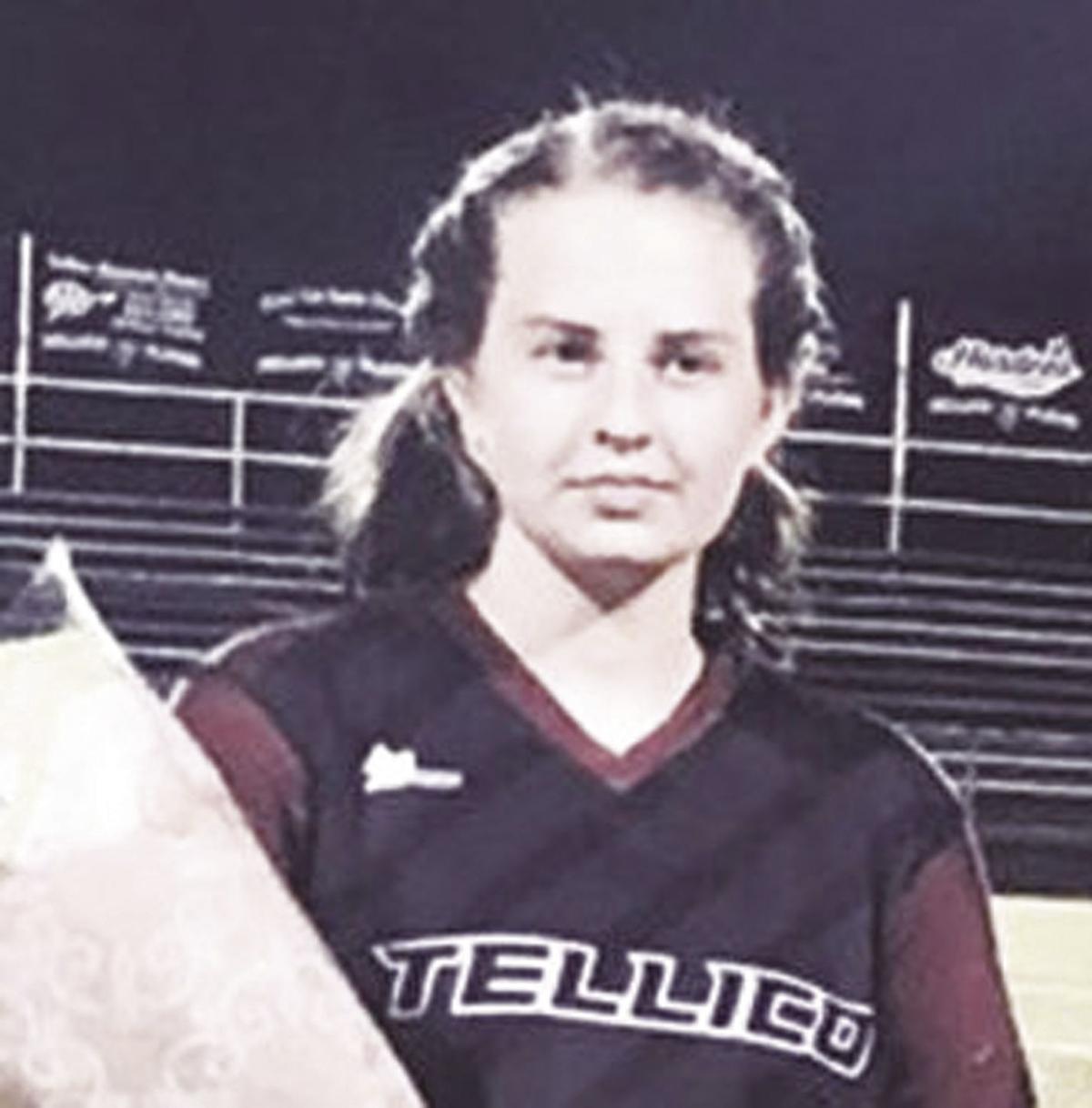 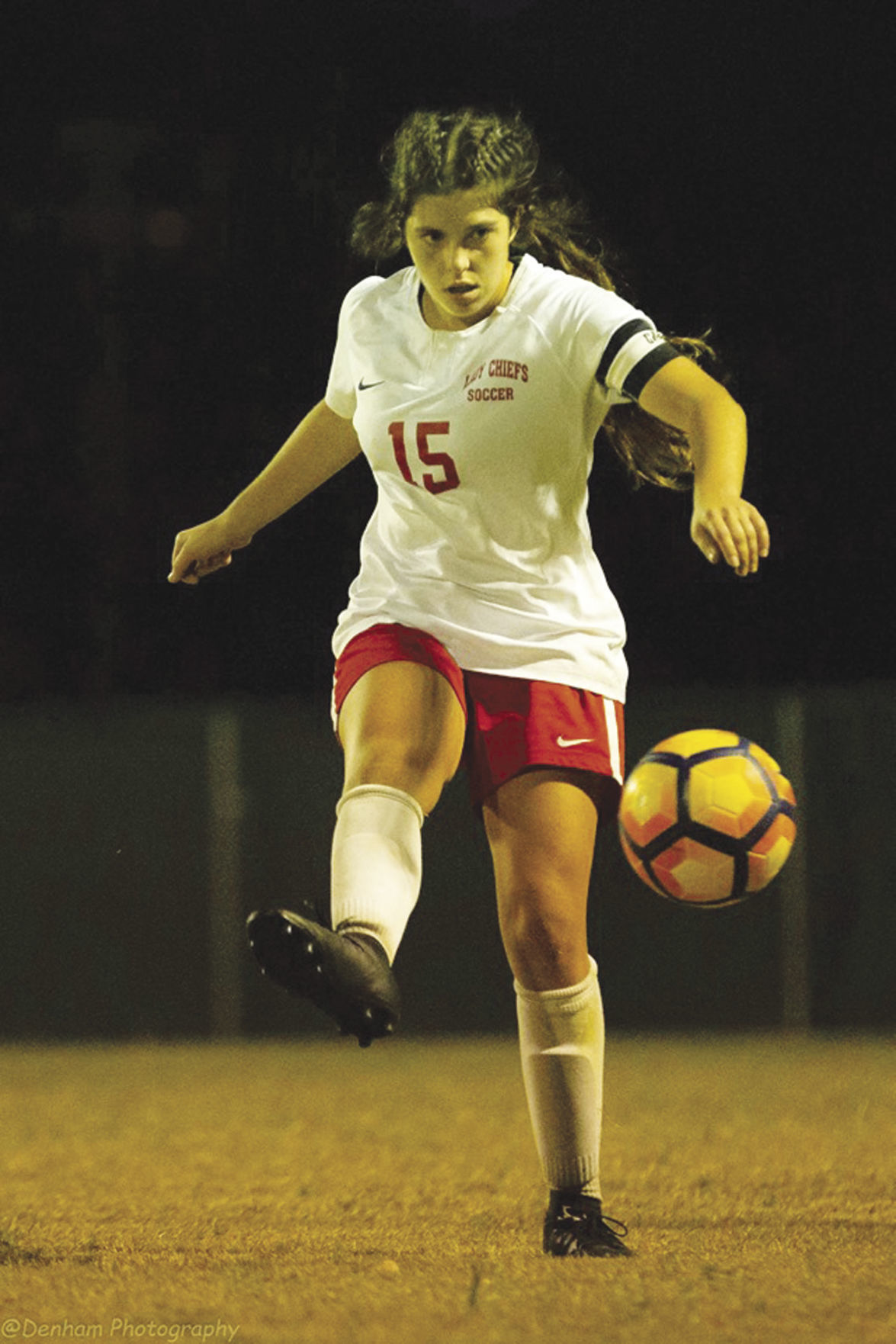 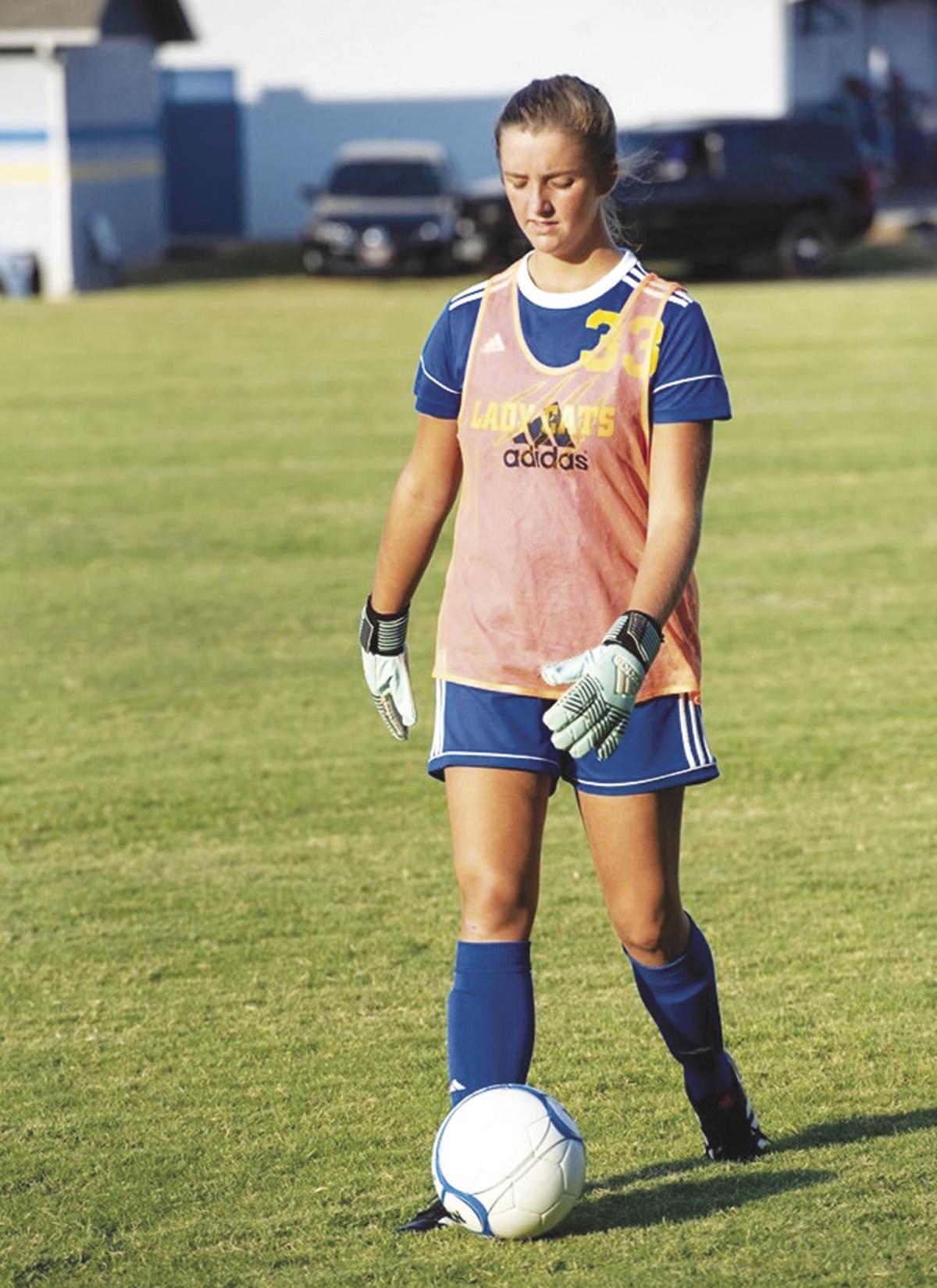 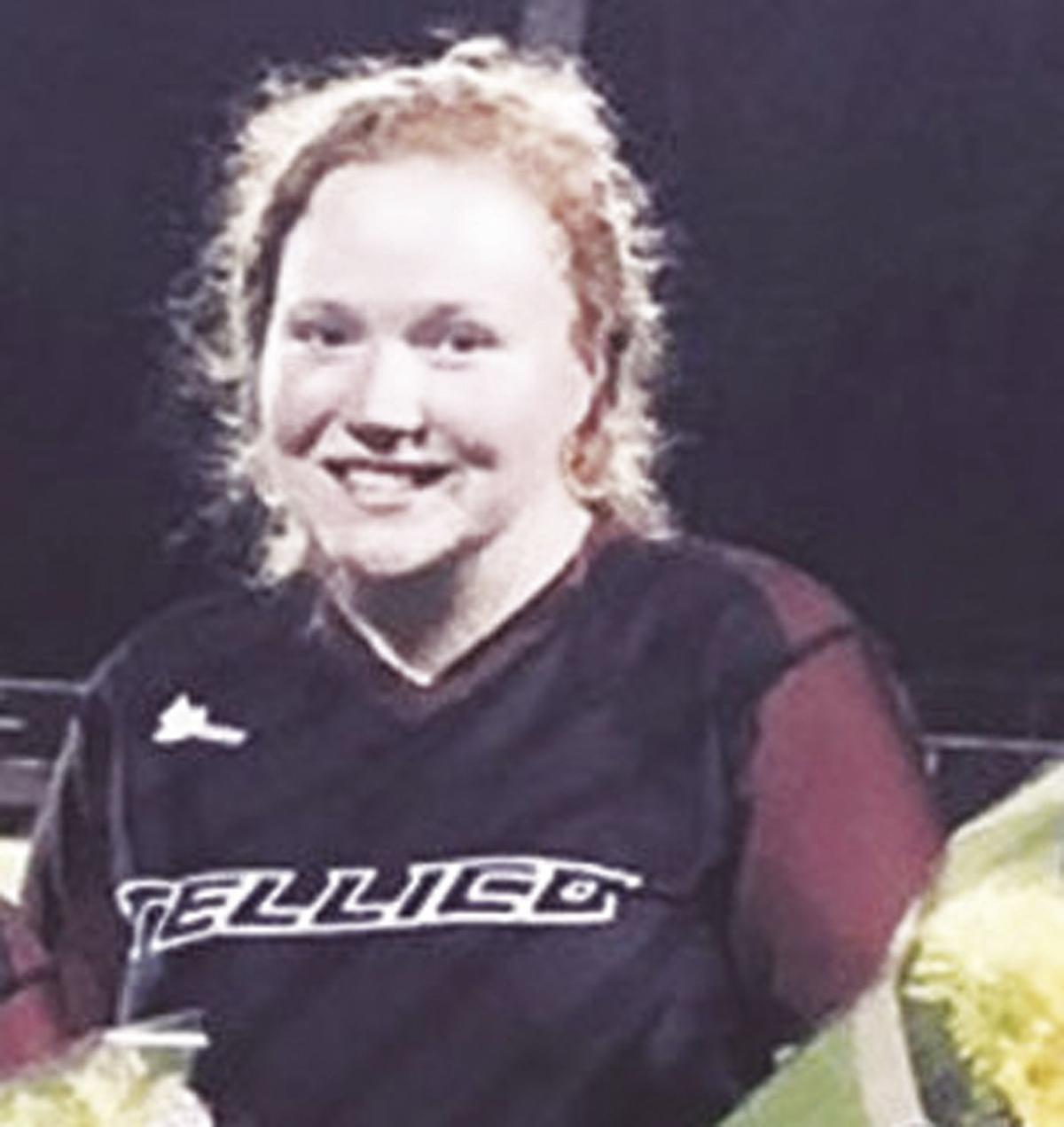 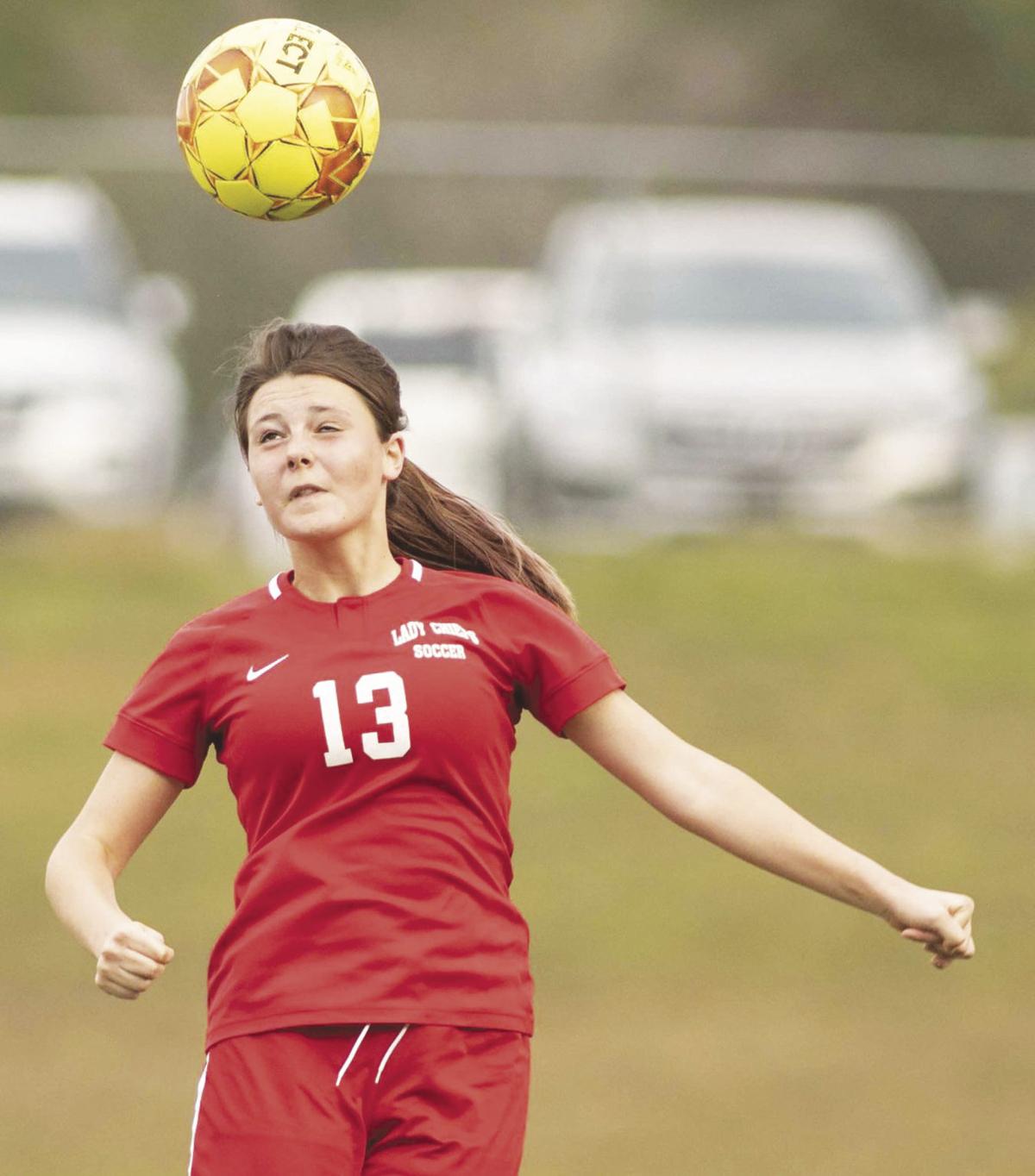 Haymes’ emotion and passion for the Sequoyah program were evident following the Lady Chiefs’ season-ending loss to McMinn Central. That’s what makes a leader, and her actual play this season didn’t hurt either. She’s been a mainstay on the pitch for Sequoyah the last several seasons, serving a big role with the team, and she’s deserving of the highest All-County honor.

Rookie of Year: Emily England, Tellico PlainsGetting All-District honors as a freshman? That’s a sure sign of a promising future, and it’s what England did this season. She was named to the All-District 4-A Second Team, just one of two Tellico players to notch district honors. Expect more out of her in the coming years as she continues to improve for the Lady Bears.

Although he’s technically an assistant coach with the program, Walter Liszeski had a huge impact on the Sequoyah girls soccer team. Head coach Lindsey Liszeski even essentially labeled him as the Lady Chiefs’ main coach, as he was heavily involved with the leadership and strategic moves of the team. Walter Liszeski will not return to the program after this season, leaving a big hole for Sequoyah to fill on its coaching staff.

One of Sweetwater’s top goal-scorers, Wilson notched 12 goals this season for the Lady Wildcats. Her experience and veteran capabilities as a senior also aided her team as it continues its rebuild under head coach Mallory Gruenenfelder, who just completed her second year. That kind of impact, both on and off the field, can’t be undervalued.

Looking at pictures or reading recaps of Tellico Plains girls soccer recently, you would be hard-pressed to not see Duncan’s name featured prominently. She seems to be everywhere on the field for the Lady Bears. And that’s not surprising, considering she was awarded the District 4-A Leadership Award at the conclusion of the season.

In the last few years, it hasn’t been hard to notice Nichols’ contributions to Sequoyah. A multi-talented player, she saw time both on the field and in goal during her Lady Chiefs career, performing well for her team. Nichols’ play and leadership have basically exemplified Sequoyah’s program in its recent history.

Starnes is quickly emerging as a standout athlete at Sweetwater High School; she had a stellar season on the softball field for the Lady Wildcats. The freshman also translated that success to the soccer pitch, helping pace Sweetwater despite her youth. Expect her to be big for Gruenenfelder’s squad in the future.

A big part of Tellico girls soccer’s senior class, Brannon has done her share for the Lady Bears the past few years. Anytime a program gets a new coach, as Tellico did with Eric Best, the team’s veteran players share a big role in helping their peers continue to improve and develop through the transition. Brannon definitely checked that box.

Another major contributor on the field for the Lady Chiefs this season, Conley helped bolster Lindsey Liszeski’s roster. Sequoyah was aided by multiple key players and Conley was definitely one. That’s huge for a program attempting to reach new heights, and players like her always play a strong role in helping teams take that next step.

Hicks took on the goalkeeper role for Sweetwater this year, playing a position she didn’t have much experience in. But that was no problem for the sophomore, who racked up multiple saves for the Lady Wildcats. Named the District 4-A Goalkeeper of the Year, she’s likely carved herself a role there for the remainder of her prep career if she wants it.

Harrison was another senior on Tellico’s roster during the coaching transition, and she also has played her part on the field for the Lady Bears. Tellico will have to replace veteran experience and talent that will leave with its seniors. Harrison is one that Tellico will miss as it looks toward the future of the program.

One of Kenjerski’s signature moments came during Sequoyah’s 7-0 win over county rival Tellico Plains on Aug. 27; she scored three goals in the lopsided victory. That helps show what she has meant to the Lady Chiefs during her career. A player that shows the ability to score multiple times in a match is definitely an asset to their team, and Kenjerski fits that bill.