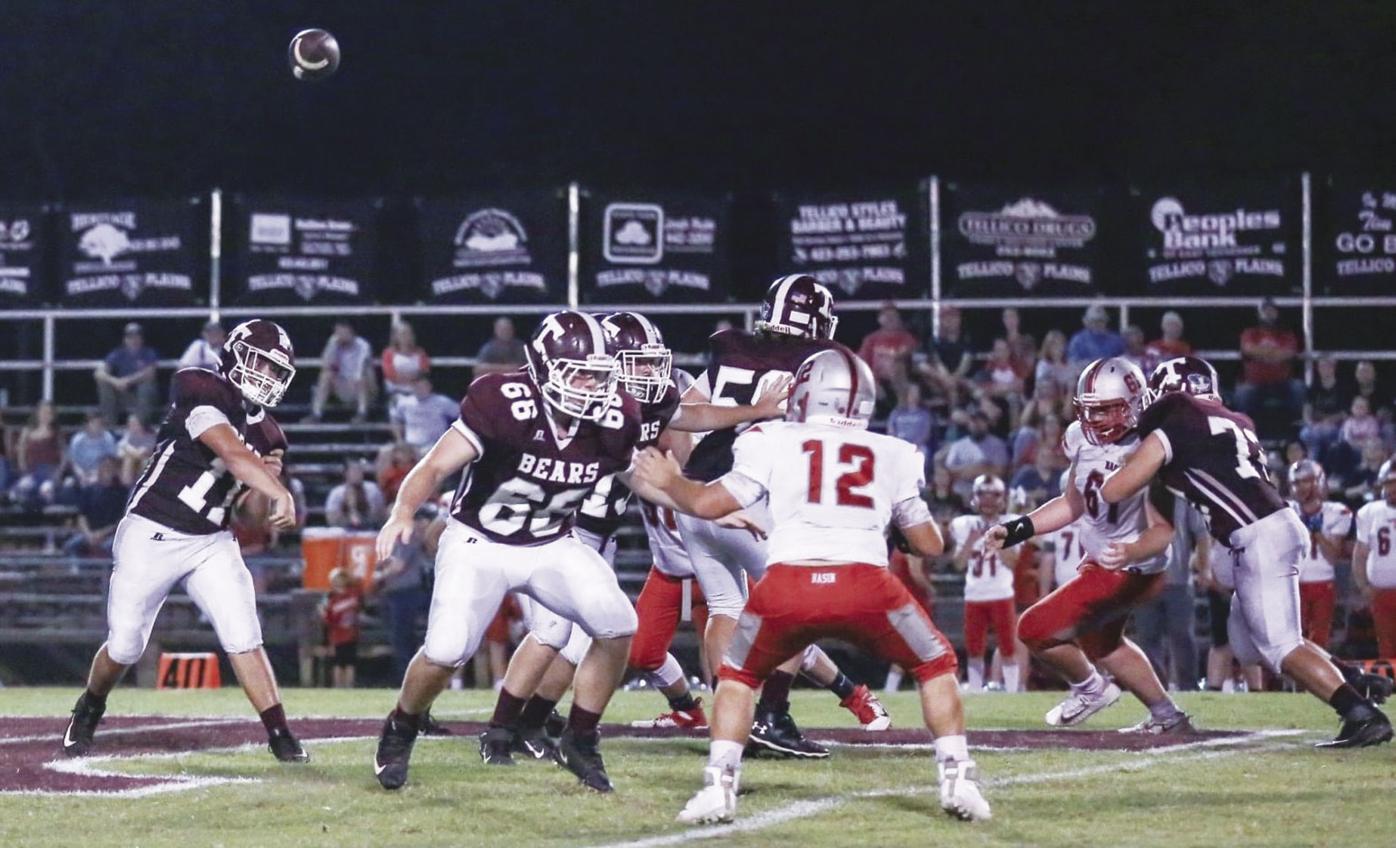 Tellico Plains quarterback Reid Shaw fires a pass while linemen protect during the Bears’ game against Copper Basin in 2019. 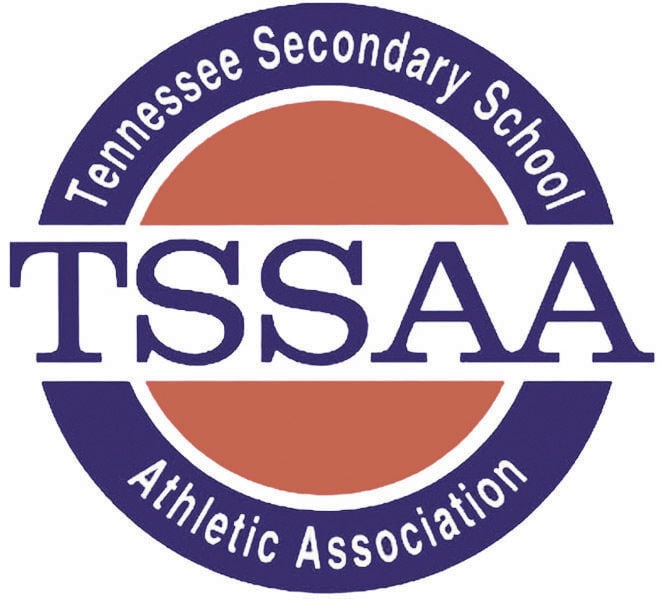 Tellico Plains quarterback Reid Shaw fires a pass while linemen protect during the Bears’ game against Copper Basin in 2019.

There is finally a plan for the local high school football season.

The TSSAA Board of Control officially approved a contingency plan for the season during its meeting Wednesday, choosing Option 2 of the initial options previously presented. With the selected plan, the regular season will span eight games, followed by a 16-game playoff made up of the region champions and runners-up.

Hybrid adjustments have been attached to the plan, though, allowing for changes in scheduling if teams are not able to begin contact work as expected. Tennessee Gov. Bill Lee’s emergency order prohibited contact sports until Aug. 29.

Under the hybrid adjustments, region schedules could be changed, mainly with region games being pushed back to fill open/non-region dates. The changes will depend on when contact practice is allowed to begin.

Before participating in competition, teams will be required to undergo a period of acclimation and a three-week practice slate.

Along with the season plan, the Board approved safety guidelines for all sports teams, plus band and cheerleading programs.

Among the guidelines, no preseason jamborees, scrimmages or seven-on-seven events will be held. Scrimmages can be intra-squad only.

The Board also approved a plan for the upcoming girls soccer season on Wednesday as well, opting for the season to begin on Sept. 7.

The postseason would start Nov. 11-14, and programs that both don’t make the playoffs and don’t play all of the number of games allowed could compete in additional games.