Monroe County officials are setting up a “Gift for Vets” Christmas donation to help local veterans.

According to Monroe County Mayor Mitch Ingram, the idea came from the desire to help provide Christmas gifts and necessities to veterans.

“There are a lot of very good causes around the community but I feel sometimes the group of veterans that are in our assisted living care facilities or that are homebound are the ones that we wanted to focus on this year,” Ingram said. “My team and I came together this year and thought this would be a very noble cause and certainly our Veterans Service Office and the Blue Star Mothers were very instrumental in assisting us with this.”

He stated the veterans were a group that they wanted to show their support and appreciation towards.

“There are different locations around the county that people can use to make donations,” he noted. “There will be drop off boxes at the traditional courthouse, the Veteran Service Center and the new justice center. We will take other donations as well, such as monetary or anything an individual would like to do.”

Ingram noted the nursing home facilities gave a list of recommended items to be donated consisting of hygiene products, lotions, deodorants, cologne, lap blankets, socks (non-slip and diabetic) and simple things like crossword puzzles or other items to help pass the time.

“We will evaluate all donations and we will certainly do our best to make sure that they are put to use somewhere,” Ingram stated. “We just want to share our appreciation for these veterans. They have served our country and we don’t want them to think they have been forgotten. We feel that this is an extremely important event and a cause for us to champion and get behind.”

He believes the citizens of the county will rise up to help meet the donation needs for the veterans.

“I feel that our citizens will do like they always do and step up to the plate to support this,” he expressed. “I encourage as many citizens that can to help. I know there are many causes like Toys for Tots and Shop with a Cop, but this is certainly a niche area that I think we can get a great amount of support from our wonderful Monroe County Strong community and we look forward to getting those donations.”

Donations started to be accepting on Monday and will continue to be collected until Dec. 10.

“This has been a cause that has been on my heart for a while and certainly we are going to try to put it into fruition,” he said. 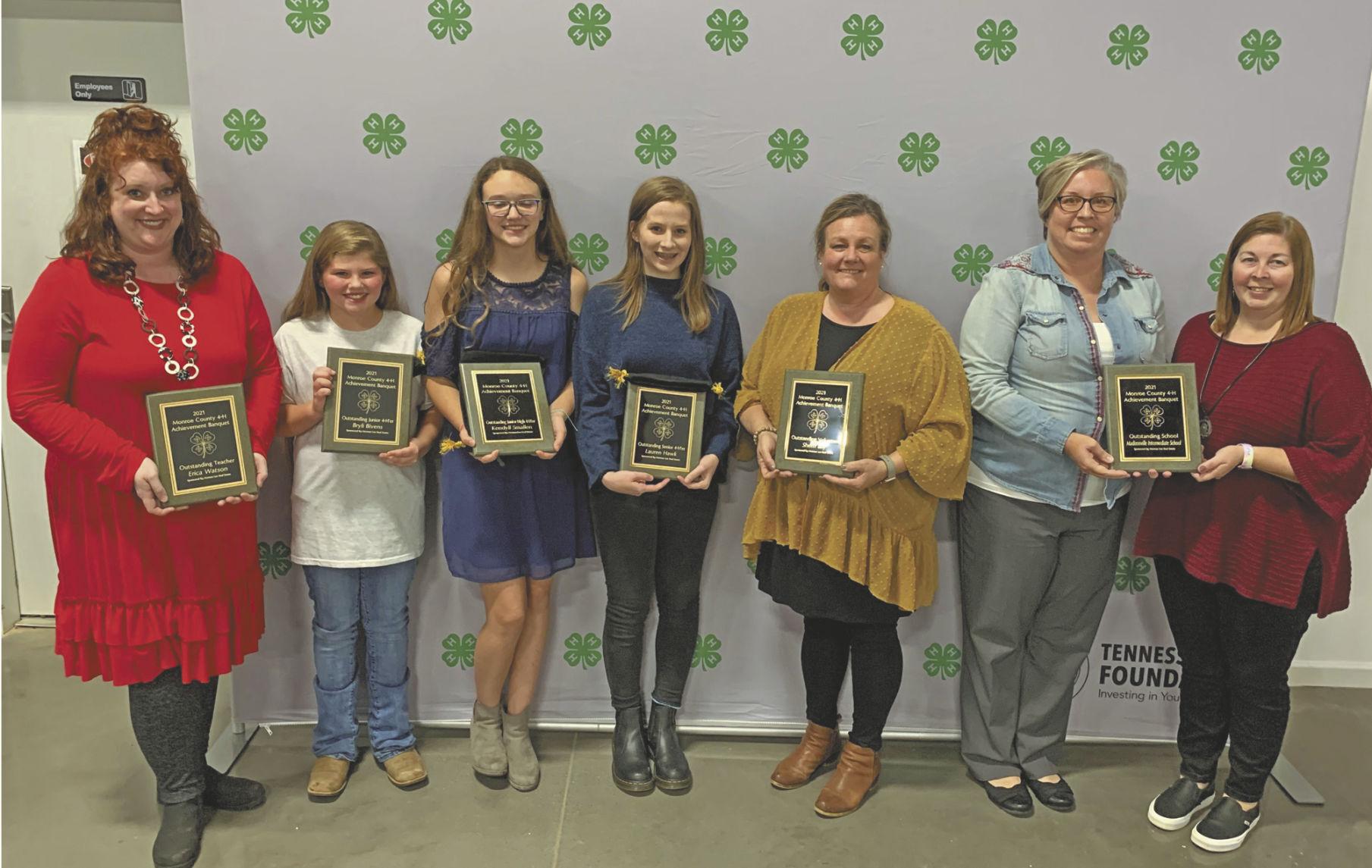 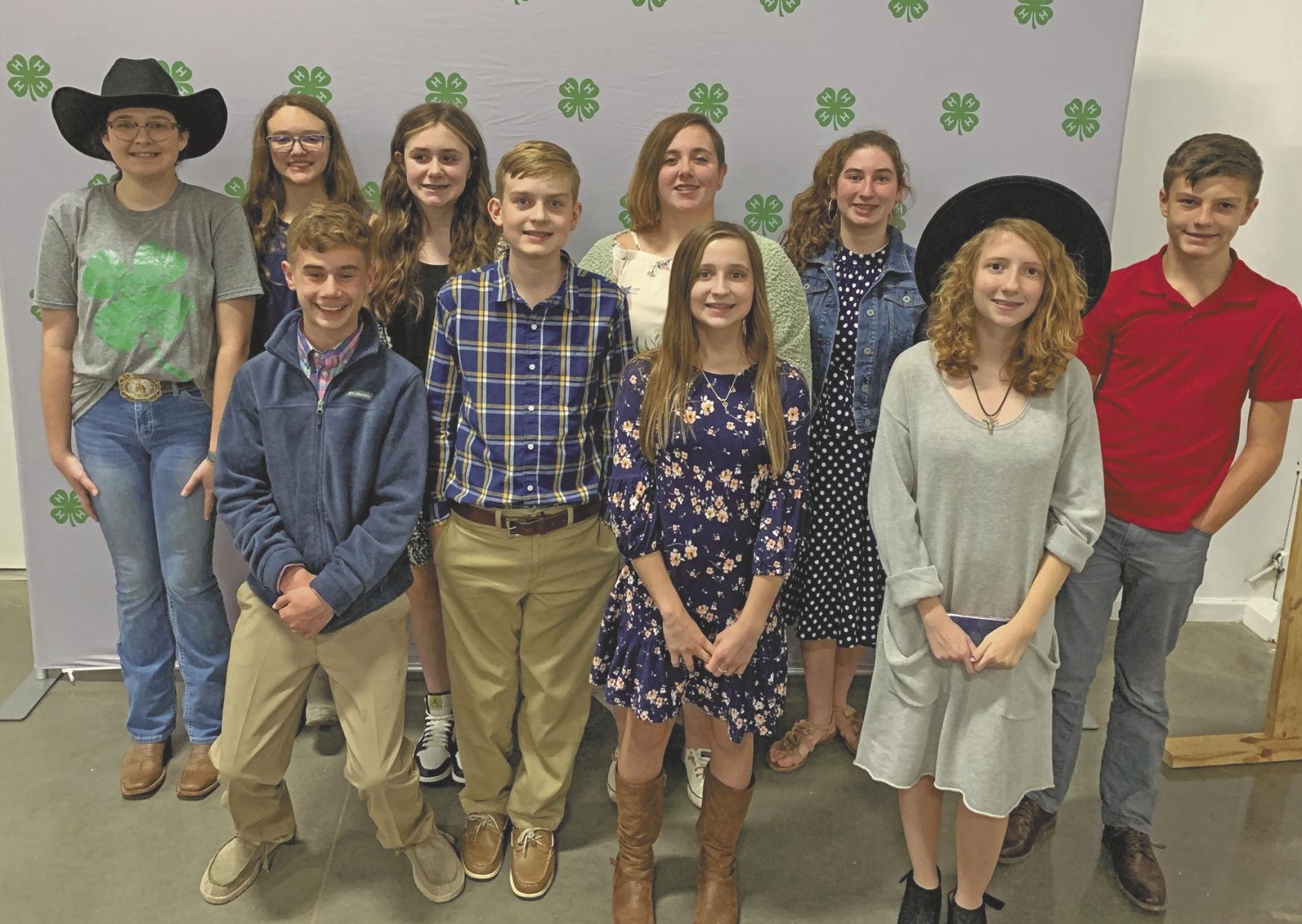 A Sweetwater area man has been charged with attempted murder after he allegedly threatened to kill an entire house full of people Nov. 12.

Monroe County Sheriff’s Corporal Dakota Rinehart said it was around 10:30 p.m. when he went to a home on Reed Springs Road where an open 911 line had recorded a man threatening to kill a woman.

Rinehart said he was told three people had been assaulted at the home.

Rinehart said when he arrived, Sgt. Tillman Steele was talking to Kenny Ray O’Dell, the alleged suspect, so he talked to one of the alleged victims. She told Rinehart she had become upset over some family issues and went into the bedroom to find some money and, when she did, O’Dell got upset, threatened to kill her and her sons for calling emergency services, then hit her twice with a cane.

Rinehart said he talked to the couple’s sons who said they heard their mother screaming and when they stepped in to intervene, one of them was punched several times.

One of the sons said O’Dell then ran into another room and grabbed a wooden cane, screaming he was going to kill them. The sons said O’Dell broke the cane across his wife’s back and then cut one of his son’s heads with the broken cane.

Sweetwater Valley Citizens for the Arts is seeking to make a strong re-debut under the leadership of Tim Rasmussen.

Rasmussen took over the position of executive director for the organization at the start of this year.

“We were somewhat leaderless for some time ... Because of my past history which ranged from broadcasting to theatre, they asked me at the beginning of the year if I would step up and get things back on track,” Rasmussen said. “We started with funding from almost a year ago and no funding coming in due to COVID ... We since have created an art gallery in city hall and the main corridors. We have supplied funding to teachers and some of their art and travel events, we are putting on the Christmas event and I have personally gone in and repaired some school auditoriums.”

Rasmussen stated that he has received a lot of help from SVCA President Glenn Edwards and the board members.

“Glenn has been instrumental in getting this all together behind the scenes,” Rasmussen expressed. “In the course of a year I can honestly say that we went from an organization who had done nothing for almost two years to one that is really on its way to adding new programs, new grants and everything else looking forward into the next year.”

He noted the support he received from the board helped move things along smoothly.

“A lot of people on the board were offering suggestions and were right there with me,” he said. “I had some unusual ideas and they didn’t even flinch. I’d also like to thank (Sweetwater) Mayor Doyle Lowe and (Sweetwater) City Recorder Jessica Morgan for really helping us out and standing behind us as part of the city as well as actively taking a part in SVCA to help us along, so it has been great support.”

His plans moving forward with the organization include breaking it out of its repetitive types of programming.

“We need to do a lot more than just bluegrass programming and I’m trying to move it into the 21st century,” he noted. “I’m trying to bring different programs, different types of music, help relieve some of the schools by helping them get music teachers and art teachers where we can create grants for them. We would also like to see more theatrical programs taking place in the schools and in the community, looking for programs with seniors and more just to branch out from all that we used to do in the past.”

Rasmussen stated his current position as executive director has been fun so far.

“Since retiring from the west coast it is nice to step into this and not have to look at it as a job. It is a choice and working with the people that I have been working with and seeing all that we can do in this year is really inspiring,” he expressed.

Rasmussen has lived in many areas throughout his life, including New Jersey, New York, Chicago, Houston, San Diego, Seattle, Amsterdam and many others.

“I’ve also done military service in Turkey, Vietnam, as well as home in the United States,” he recalled. “I graduated from high school in 1964 and attended some college.”

Rasmussen decided to move into the Monroe County area due to his time in the military.

“When I got back from Vietnam they had established a film unit, so I ended up in this area a lot because of the mountains,” he noted. “I got to know the area, this was back in 1973-74, and I always thought about this place after that.”

His hobbies consist of his current job and flying.

“The support I have gotten in every endeavor that has happened since coming here has been amazing,” Rasmussen expressed. “Especially with the group I’m working with at the SVCA and the people at MACA (Monroe Area Council for the Arts). Both have been outstanding. To come from an industry which was rather demanding and cutthroat in the west coast to having this kind of camaraderie is unusual and I’m really grateful for it.”

Click and hold your mouse button on the page to select the area you wish to save or print. You can click and drag the clipping box to move it or click and drag in the bottom right corner to resize it. When you're happy with your selection, click the checkmark icon next to the clipping area to continue.