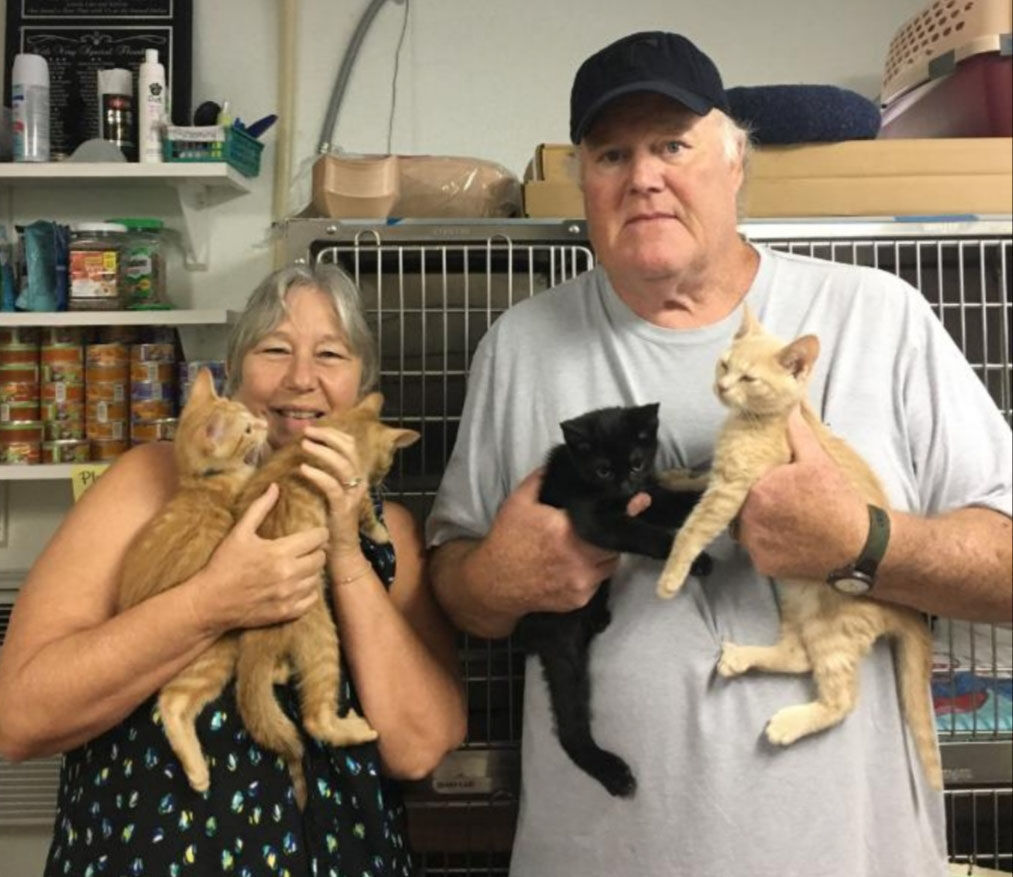 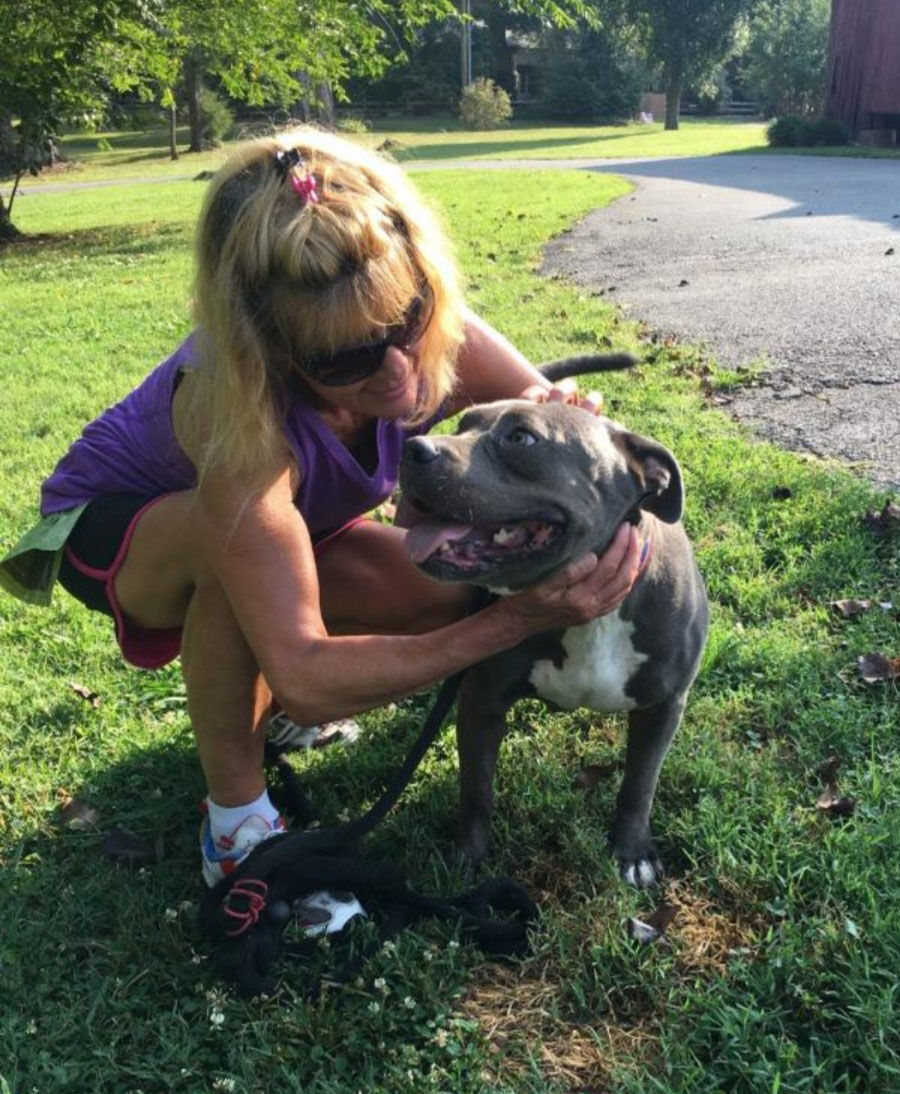 Shown here is MCFA volunteer Karen Renz playing with one of the dogs. She has been a volunteer with the Monroe County Friends of Animals Thrift Store since 2019. In March when the inmates who normally came to the shelter to clean were placed in lockdown due to COVID 19, she started volunteering at the shelter seven days a week.

Shown here is MCFA volunteer Karen Renz playing with one of the dogs. She has been a volunteer with the Monroe County Friends of Animals Thrift Store since 2019. In March when the inmates who normally came to the shelter to clean were placed in lockdown due to COVID 19, she started volunteering at the shelter seven days a week.

A new shelter and continued services for its housed dogs and cats are the primary focus for the Monroe County Friends of Animals.

According to MCFA President Jim Barrett, the shelter was originally formed from a group of people who noticed a lot of strays and roadkill throughout the county.

“There was no shelter to take these animals to, so they got together and founded the Monroe County Friends of Animals,” said Barrett. “The county leased an on old veterinarian office in Madisonville and through hard work with the county and volunteers they converted that building into a shelter.”

Through the new partnership between MCFA and the county, MCFA would take responsibility for the food, medication and other essentials for the animals while the county would staff the shelter with employees.

“That went on for 15-plus years and during that time the whole idea of rescue programs was born,” Barrett stated. “It started out with just one or two kinds of places that we could take the animals where they would be more easily adopted and now I think we have at least a dozen rescue destinations.”

The organization has grown in support over the years with the most recent being the Spay Neuter Assistance Program (SNAP) that combined with them last year.

“In the last 10 years the intake of the shelter has gone from 5,000 animals a year down to 2,000 animals a year and that is a fabulous improvement,” Barrett noted. “Stray dogs can be an issue for the community so reducing that problem is a success story in itself.”

Stray dogs become problematic by running into the roads or forming packs, according to Barrett.

The shelter was recently faced with a challenge by the county commissioners, who initially planned to stop funding their portion of the shelter. During that time, many concerned citizens appeared before the Monroe County Justice Center to express their interest in keeping the shelter funded.

“I was pleased that a lot of people took the time to come out in support of us,” Barrett said. “That was gratifying and, hopefully, that show of support was helpful to keep the shelter open since there hasn’t been a final vote yet.”

What we can learn from Covid-19 for the climate crisis

Slum2School Africa wants to ensure every child has access to education

The commission is expected to meet and finalize the budget, including the continued funding of the animal shelter, on Tuesday.

He believes the support of the community derived from the emotions people share with animals.

“There is a real bond between people and animals and there are a lot of people out there that care about their safety,” expressed Barrett. “I really appreciated all of the people who came out and showed their support.”

Despite the risk of potentially being defunded, MCFA is looking ahead and planning the construction of a new animal shelter.

“Our organization started planning for a new shelter because it was clear that a new shelter would be required because we want a shelter where animals are housed according to guidelines,” said Barrett. “The planning for it started about seven years ago so we started setting aside funds for the new shelter as best we could.”

The need of a new shelter arose due to a lack of enough space along with some issues with the building.

One of the issues they face with obtaining a new shelter is the funding required to operate it.

“We have to feel comfortable that we have the right funding to operate it year after year,” Barrett said. “We currently partner with the county on sharing the cost of the shelter, so we had started talking to the county about a new cost sharing agreement and that has proved to be problematic.”

People can also submit applications to be a volunteer through the website.

“This is a 100% volunteer organization so we are always excited by people who want to help in some way,” stated Barrett.