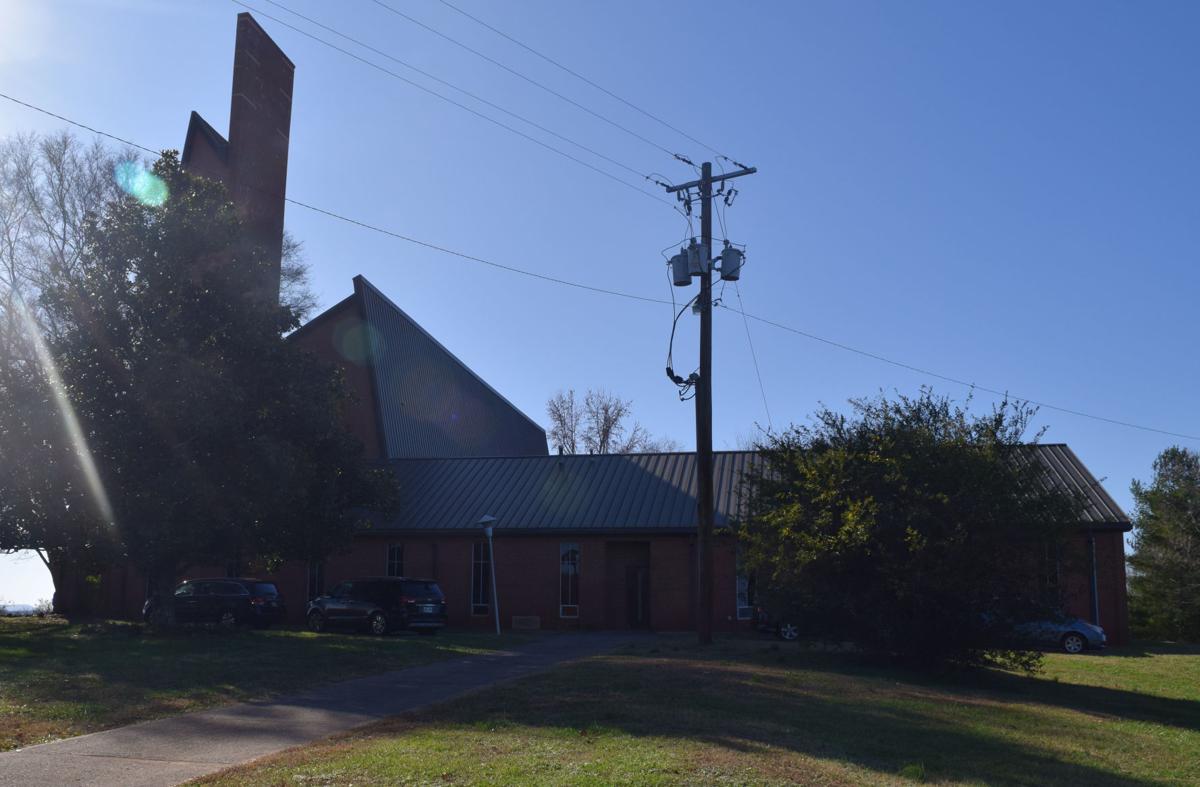 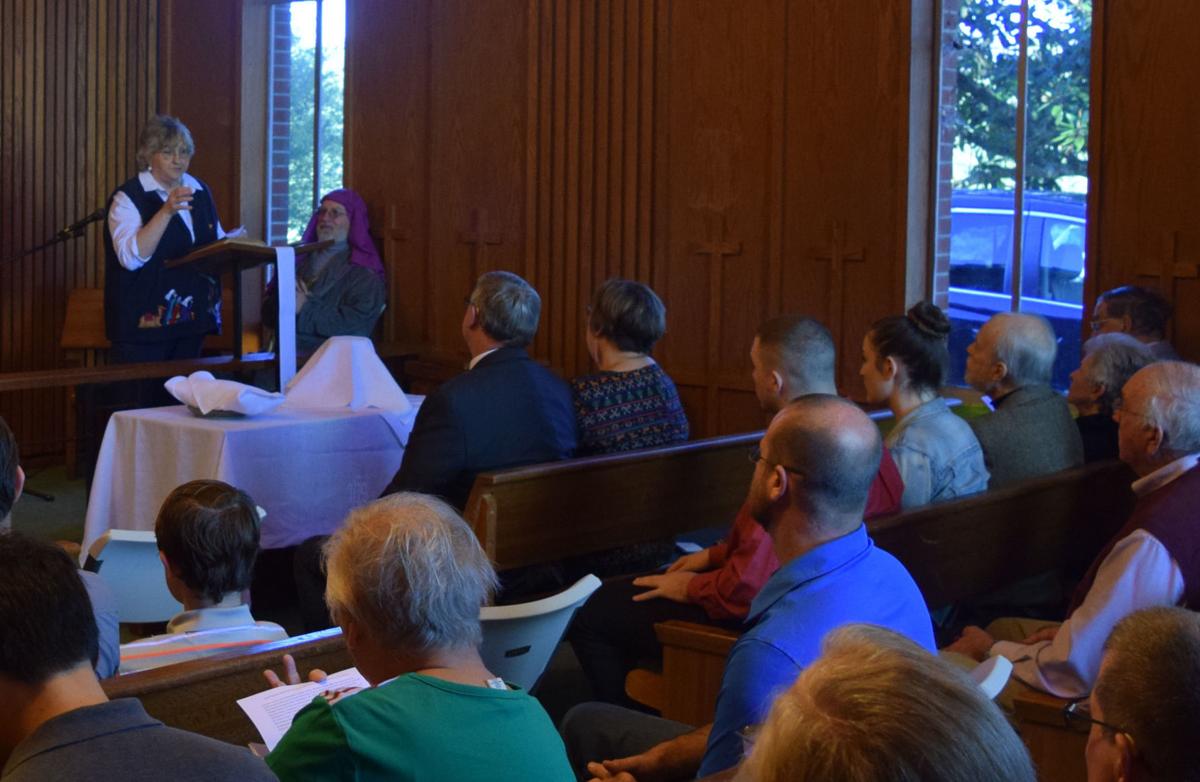 Shown here is Pastor Brenda Gentry delivering her sermon to members of the church during their last day of service on Sunday at their current location. 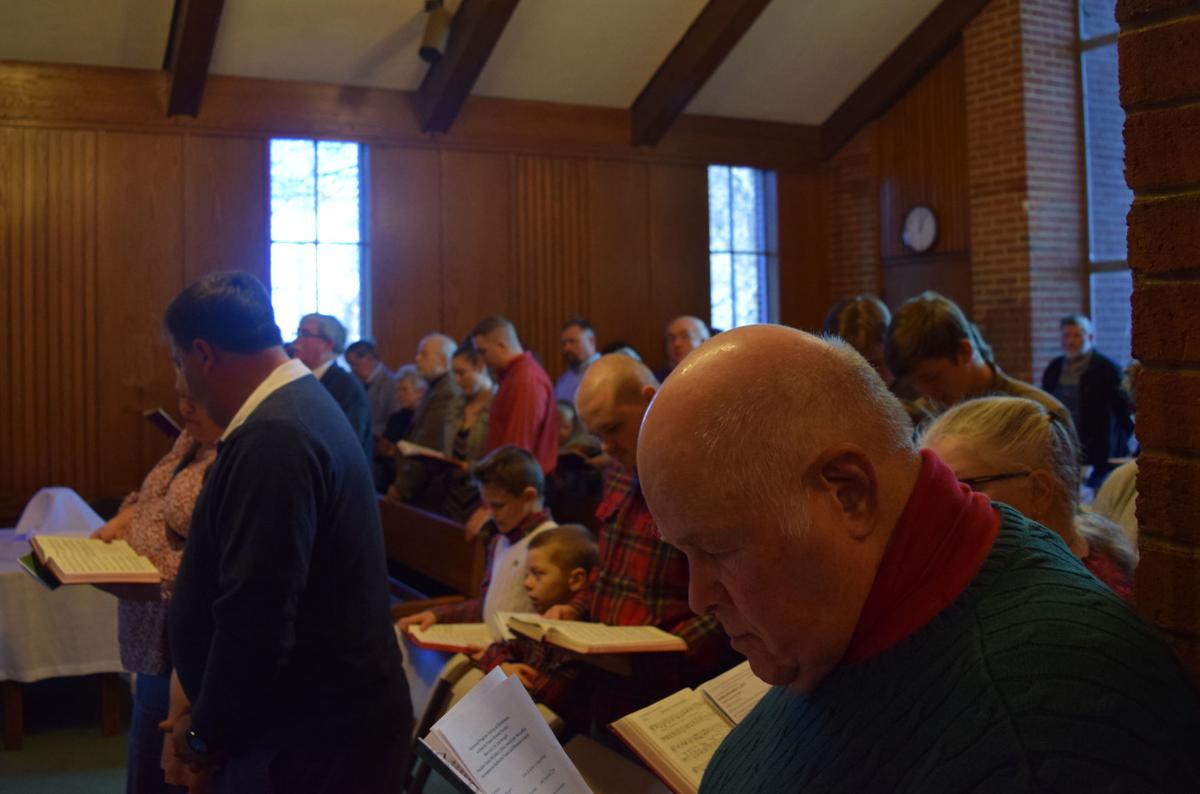 Shown here are members of Buckner United Methodist Church preparing to sing during their last day of service on Sunday.

Shown here is Pastor Brenda Gentry delivering her sermon to members of the church during their last day of service on Sunday at their current location.

Shown here are members of Buckner United Methodist Church preparing to sing during their last day of service on Sunday.

Jim Cheek, lifetime member of the church, said the current state of Hiwassee College is the reason the church’s congregation will not be able to use the building anymore.

“This is related to the closing of Hiwassee College,” said Cheek. “They’re going to be turning off all utilities, so we won’t be able to use the building.”

Services have been held at the church for many years, involving people of the community and students that attended the college.

“We had a 50 year celebration for the church a month or two ago,” said Cheek. “A lot of people showed up to it that were former church members and students from the college.”

According to Cheek, the members of the church still plan to gather and hold services in a temporary location.

“We are going to join Forkners Chapel United Methodist Church near Sweetwater,” he noted. “Our preacher, Brenda Gentry, is also the pastor there, so we will be going for several weeks and join their congregations.”

Members of the church are keeping their spirits high in hopes of being able to return to the building they are familiar with.

John King takes on Trump Jr.'s attack: This is dangerous

“We are hoping that something good will happen with the college ... and we will be able to come back to this building,” said Cheek. “If it is decided that the building will never come back to us then we will need to decide if we will keep the congregation together and locate to another place or discontinue and people go their separate ways.”

Losing access to the building has had an impact on the members of the church but they continue to keep hope of one day returning.

“It’s traumatic ... we knew this was a possibility but we will band together and support each other,” said Cheek. “It’s going to be a little different but we are going to see if we can stick together.”

Cheek stated the congregation has been attempting to think of different ways to save their building.

“Tears have been shed, heads have been scratched and prayers have been offered to Heaven,” said Cheek. “We don’t know what the future holds but right now we are sticking together.”

He added that a lot of their hopes lie with the college’s Alumni Association.

“A lot of our future depends on what happens to Hiwassee College,” said Cheek. “The Hiwassee College Alumni Association have been making efforts to gain control of the college and open it back up. If that happens our church will be a part of that again.”