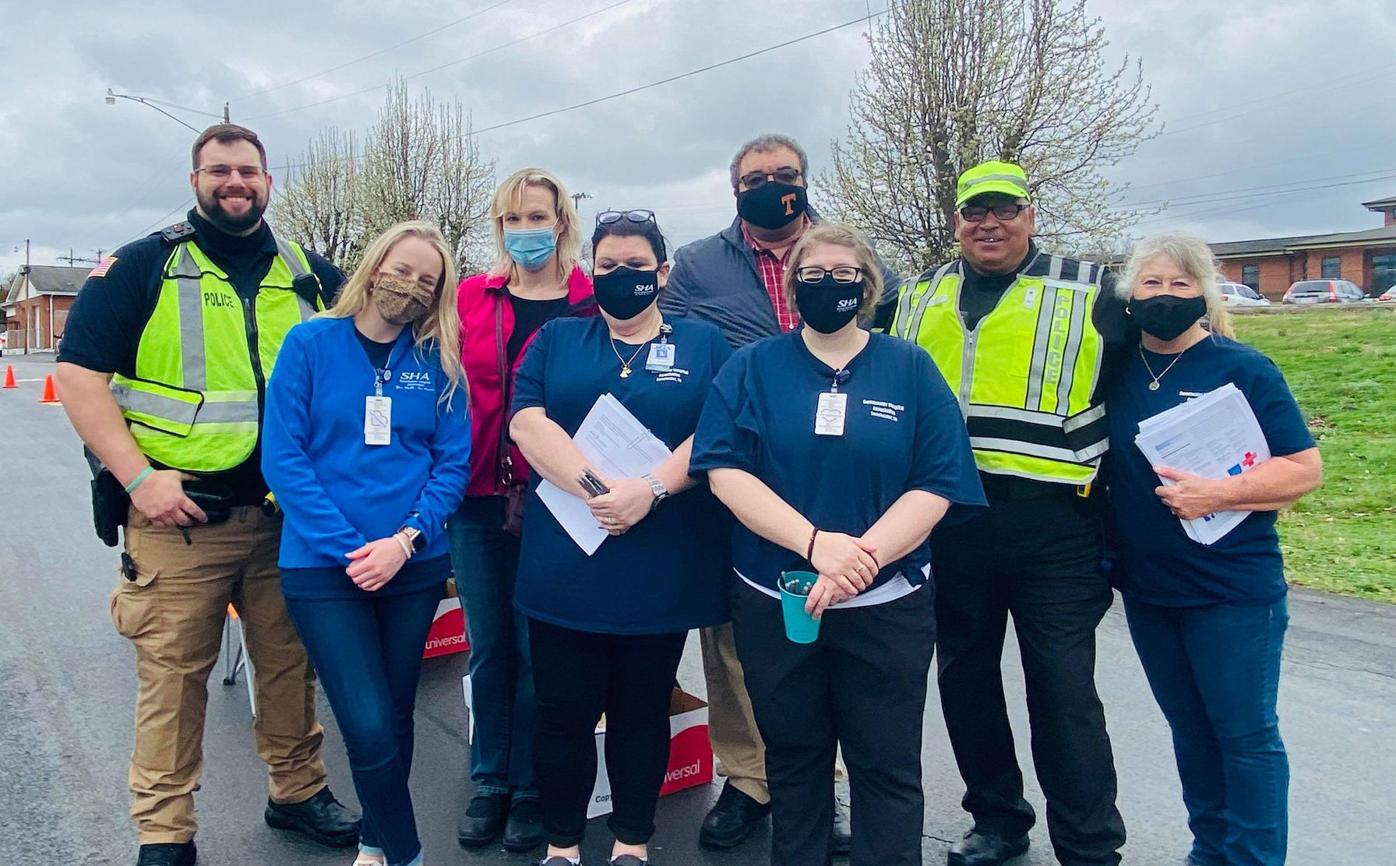 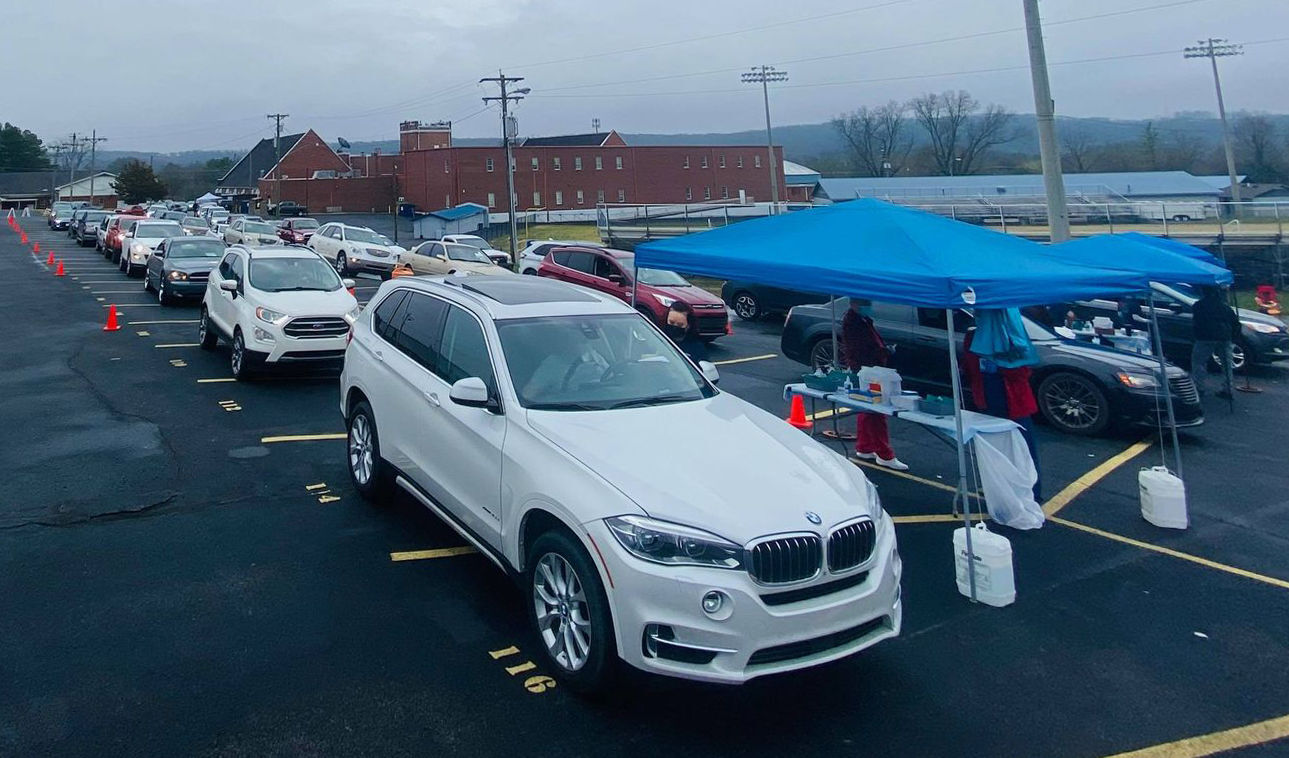 Shown here is a line of vehicles as people get ready to have their COVID-19 vaccine on March 13.

Shown here is a line of vehicles as people get ready to have their COVID-19 vaccine on March 13.

On Saturday, March 13, SHA hosted a mass vaccination clinic at Sweetwater High School after receiving a large shipment of the Johnson & Johnson vaccine. With an initial goal of administering 1,500 vaccines, Sweetwater Hospital almost doubled that goal by vaccinating 2,600 eligible individuals.

These individuals came from Monroe and surrounding counties and a few from other states to receive the coveted one-time Johnson & Johnson COVID-19 vaccination.

One couple arrived at Sweetwater High School at 9:30 p.m. the night before to make sure they received their vaccine.

“After witnessing the impact COVID-19 had on not only our hospital but the entire community, it is an honor to be able to host such a historic event to aide in the prevention of such a deadly virus,” Ian McFadden, SHA CEO, said.

Officials noted that Sweetwater Hospital Association has received much positive feedback from members of the community for holding the event.

“A heartfelt thank you to everyone from Sweetwater Hospital who helped make the mass vaccination possible (March 13). You are all wonderful and have made a major impact on your community. You should all feel very proud but I’m sure you’re feeling exhausted today,” Nancy Gaul said.

“Congratulations on an awesome job on drive through vaccines (March 13). The process was so well organized. I was in and out of there in 25 minutes and that included my 15-minute wait time after receiving the vaccine,” Rosemarie Howard added. “You get five stars in my book. Thank you to everyone who made this successful event happen. Great job to all.”

• Sweetwater Fire Department, who provided the disaster trailer for staff to prepare the injections for administration.

• Monroe County Health Department, who provided signage for the hospital staff to use.

• Monroe County Board of Education, who let hospital staff use the high school parking lot.

• Sweetwater EMS, who was on standby for any adverse reactions.

“As the chief executive officer of Sweetwater Hospital Association, I would like to take the time to thank those who volunteered their time to serve our community at the Mass COVID-19 Vaccination Event on Saturday, March 13, 2021. The coordinating efforts of everyone taking part in this event are greatly appreciated by me and my staff,” McFadden said.