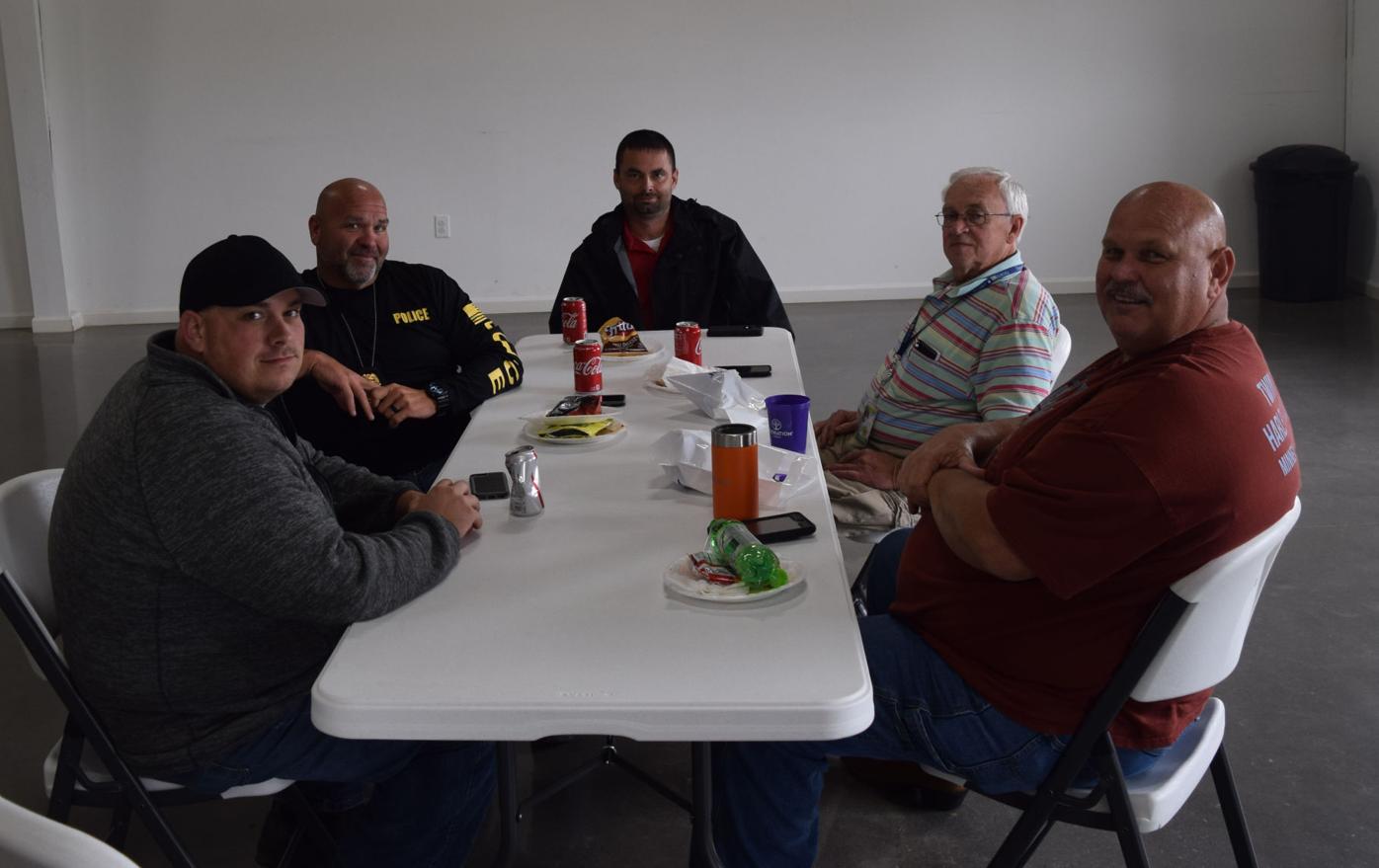 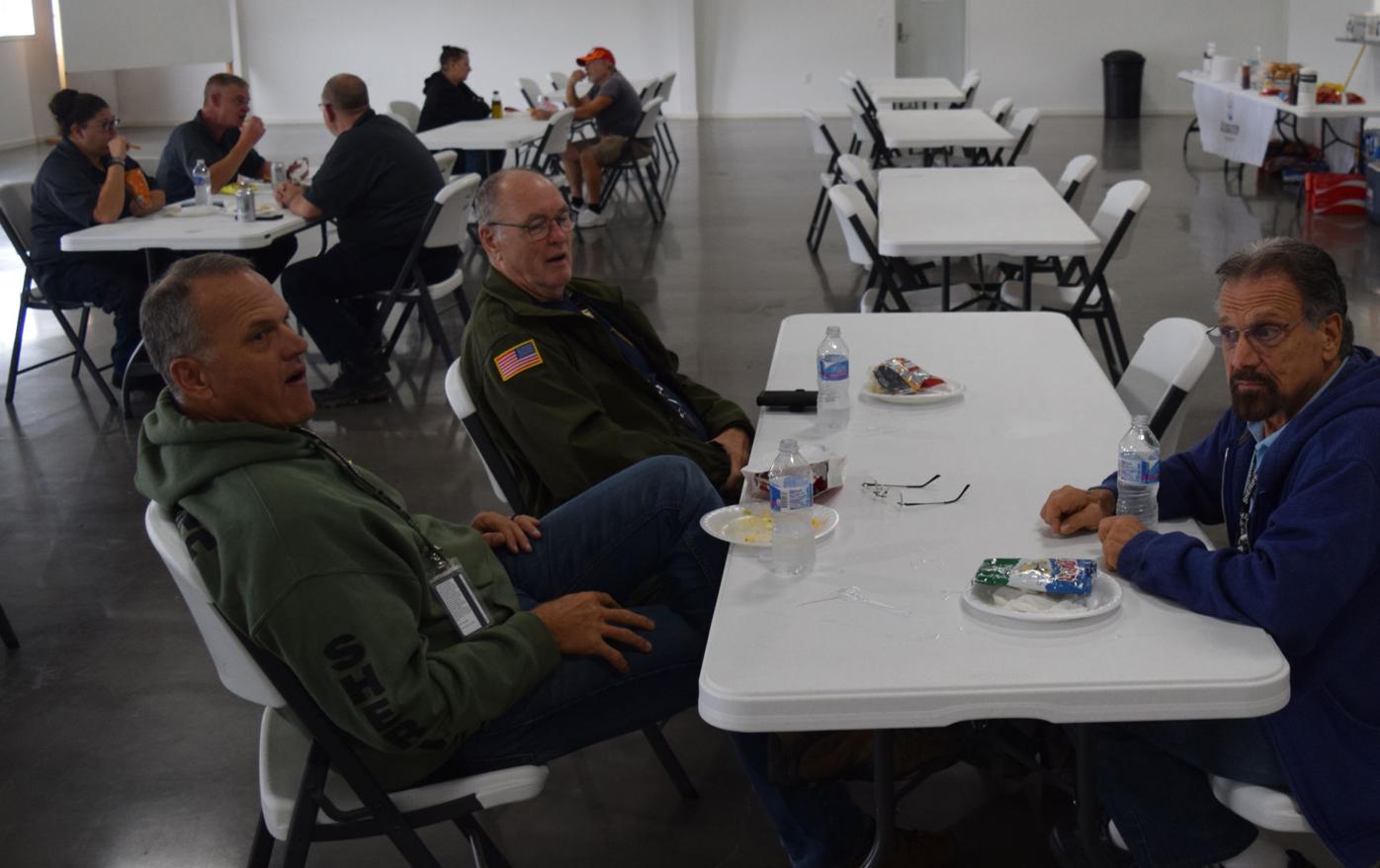 The luncheon planned to host up to 350 people and was meant to show the first responders that the community supports them.

“They were very appreciative, very joined and that is what this is all about,” said Hospice Care Consultant Ron Boone.

The luncheon was sponsored by several entities that supplied food and drinks for the event.

Boone wished to give “special thanks” to Bradley’s Pit BBQ & Grill, Walmart, Food City, UGO and Ingles for showing their support of first responders.

According to Connie Norton, LPN and account executive for Adoration Hospice, they hope to host future luncheon events in both Loudon and McMinn counties to show their support to first responders.

“We would like to go through all of our locations,” Norton said.

They would also like to host events for the community to express their support of first responders.

“That would take some planning,” stated Boone, referring to the current COVID-19 pandemic.

“We try to always participate also in local health fairs, with the different skill facilities, so we do those also,” Norton added.

They will be at Rural Vale on Oct. 5 for another event.

“It will be a little drive thru for Alzheimer’s, so people can get information,” Boone said.

Norton and Boone expressed their gratitude for the community support that allowed them to perform the luncheon.

“We (Adoration Hospice), as a whole, really appreciate our first responders,” stated Boone. “They are the first ones there (during an emergency), they have seen it all and a lot of things that they would truly like to forget.”