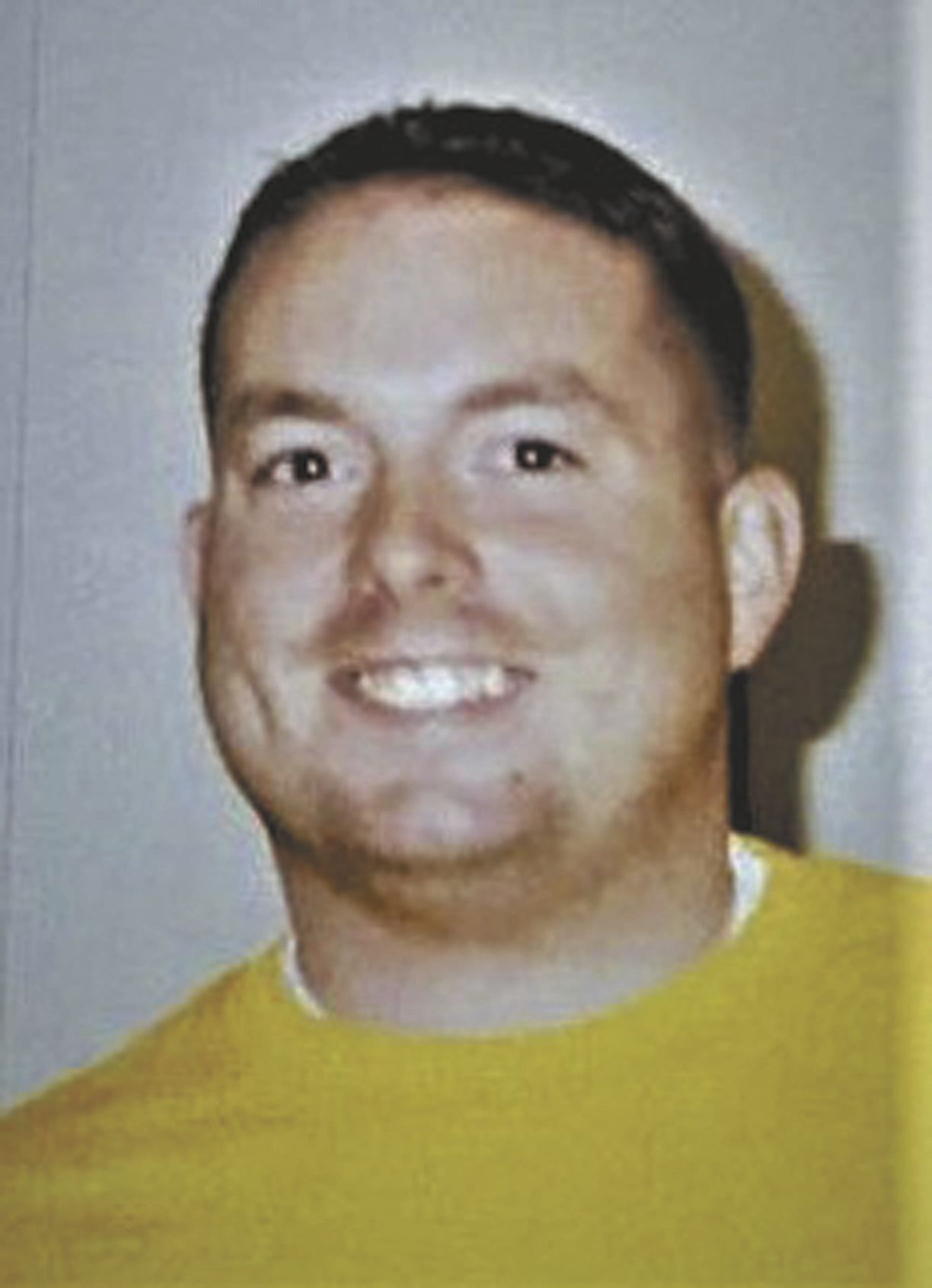 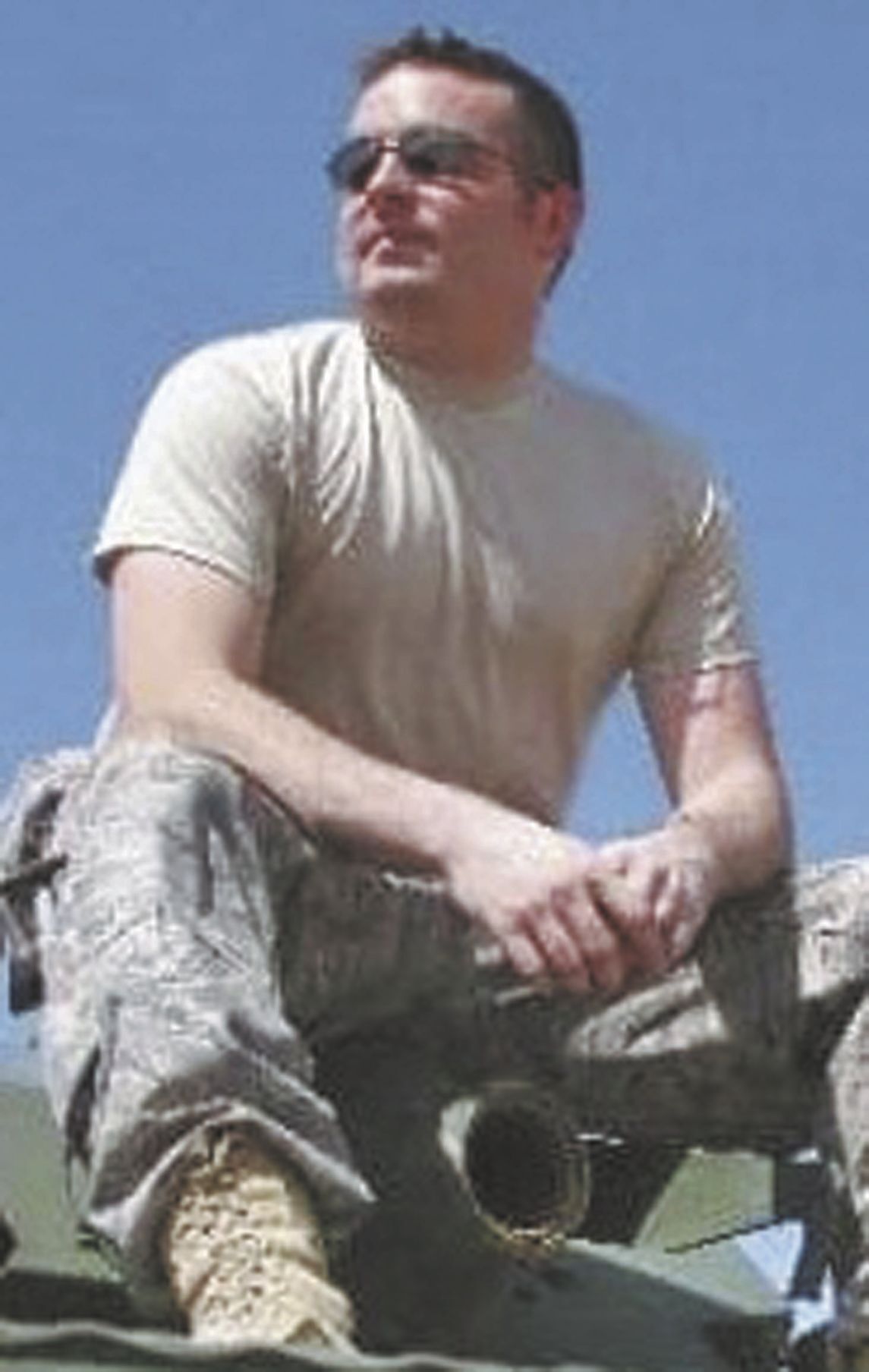 David had been ill with Crohn’s Disease for the past 13 years, a disease he developed during his military service.

David attended Brown Elementary School in Sweetwater. He graduated from Russell County High School in Russell Springs, Kentucky. He held two Air Force Community College degrees and taught classes in logistics for the Air Force. He was a technical sergeant (E-6) when he was honorably discharged.

He worked for several years providing logistic support for United Parcel Service (UPS) in Louisville, Kentucky. He was currently employed at Red Stag Fulfillment in Knoxville.

David was a charming and intelligent person with a quick wit and a wonderful sense of humor. He was a master of sarcasm and could make anyone laugh. He grew up loving Harry Potter books and movies, and everything Star Wars. David was also a talented athlete, who taught gymnastics at the collegiate level. He loved dogs and adopted one whenever he could. He was a fantastic amateur chef and loved to feed his military comrades.

His family has been overwhelmed by approximately 1,000 people who have responded with love and sadness to the announcement of his death on social media.

He was preceded in death by: his maternal grandfather, Harley Law, of Knoxville; and his paternal grandparents, David J. Cazalet Sr. and Madeline Hopkins Cazalet, of Houston, Texas;

He is survived by: his maternal grandmother, Athene West Law, of Knoxville, and his parents, David J. Cazalet Jr. and Nancy Law Cazalet, of Knoxville.

He has two brothers, Gregory M. Cazalet, of Knoxville, and Patrick A. Cazalet and his wife, Jillian Rolfe Cazalet, and was the cherished uncle to their three daughters, Ernestine, Alexandra, and Genevieve. He was also beloved uncle to Patrick’s son, Brock Cazalet, of Huntsville, Alabama.

David has one sister, Katie Cazalet Brinser, her husband Charles (Chuck) Brinser, and was the fun-loving uncle to their daughters, Riley and Harper.

David has one uncle, Michael Francis Cazalet and the late Charlsie Meek Cazalet, of Houston, Texas.

David was part of a family legacy of service to the United States, as David Sr. (Army, World War II), David Jr. (USMC), Patrick (USAF), Jillian (USAF), and Chuck (USAF) are all also veterans of the military, and each had their own impact on David’s decision to join the Air Force. The commitment and sacrifice to one’s country was a core value to David, and to his family. We pray his service to our country will never be forgotten.

Arrangements are incomplete at this time. Due to COVID-19 restrictions, there will be no immediate services for Mr. Cazalet. His body will be cremated and his ashes will be placed in the Episcopal Church of the Good Samaritan on Cedar Bluff Road in Knoxville.

A celebration of life may be held at a later date.

Friends and colleagues of Caz who may wish to make a donation in his name may choose from the Fisher House Foundation or the Intrepid Fallen Heroes Fund.