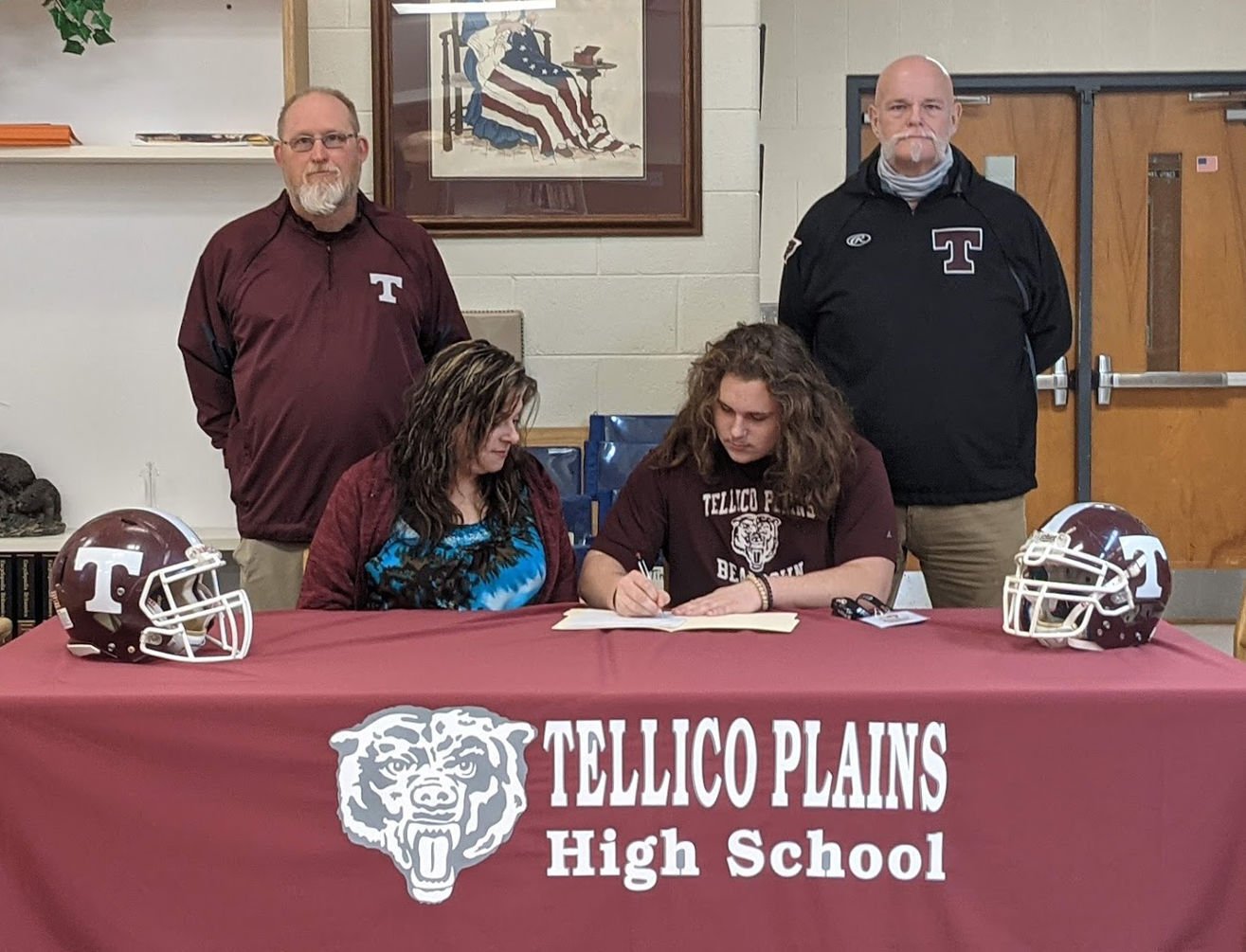 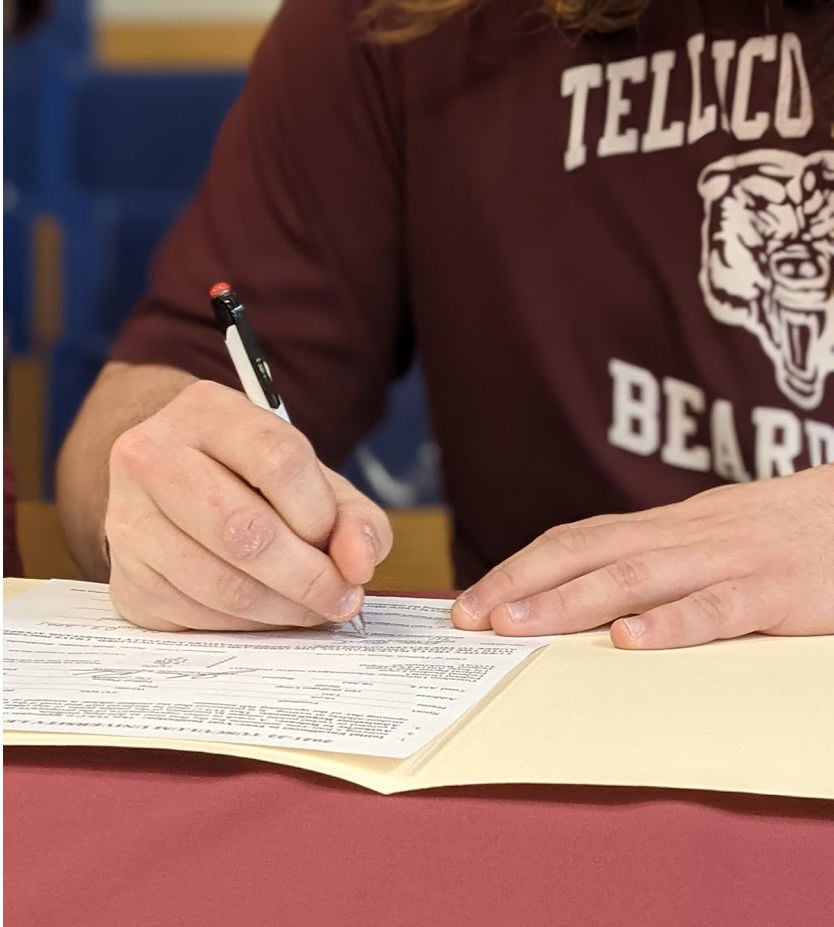 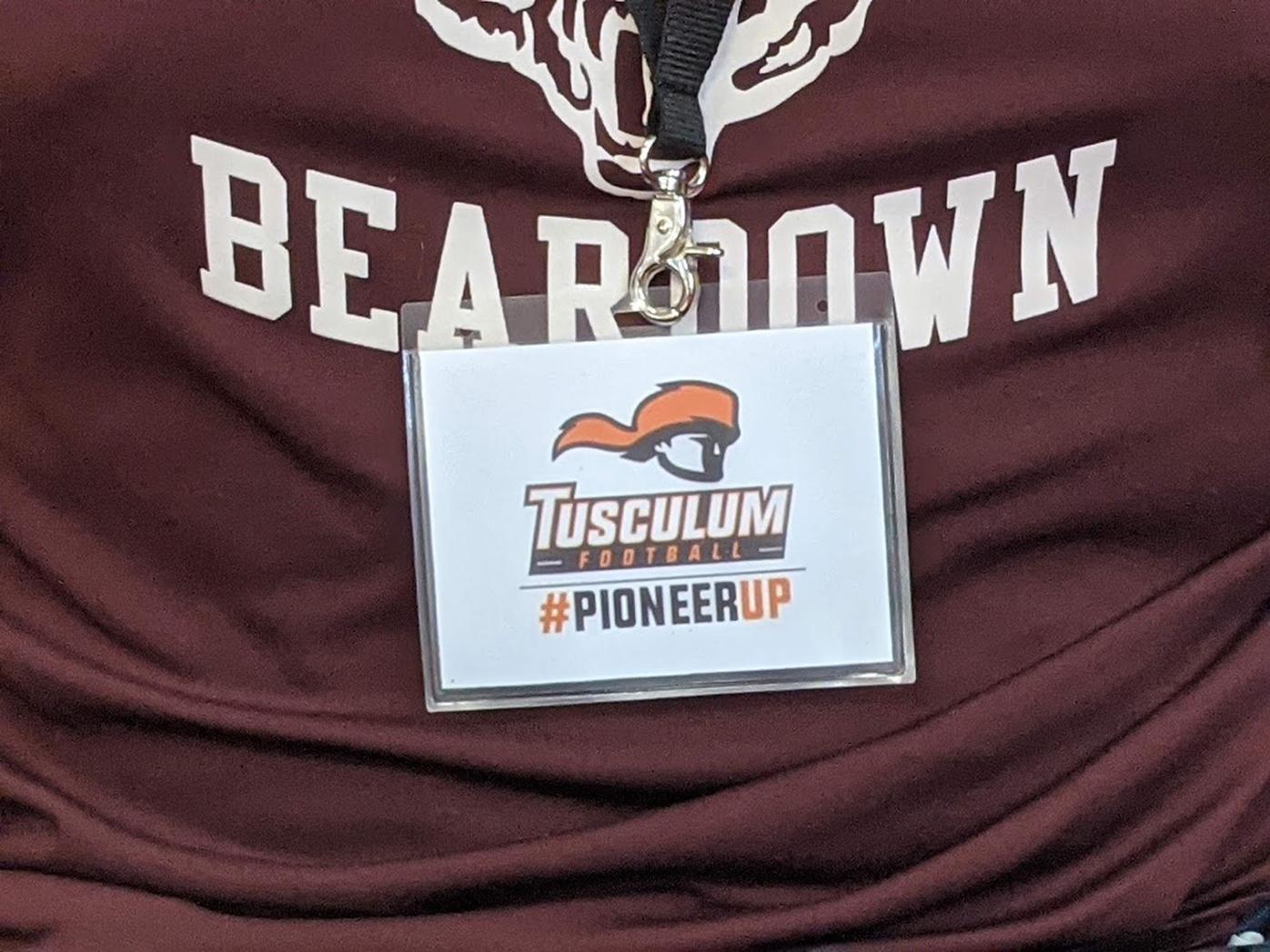 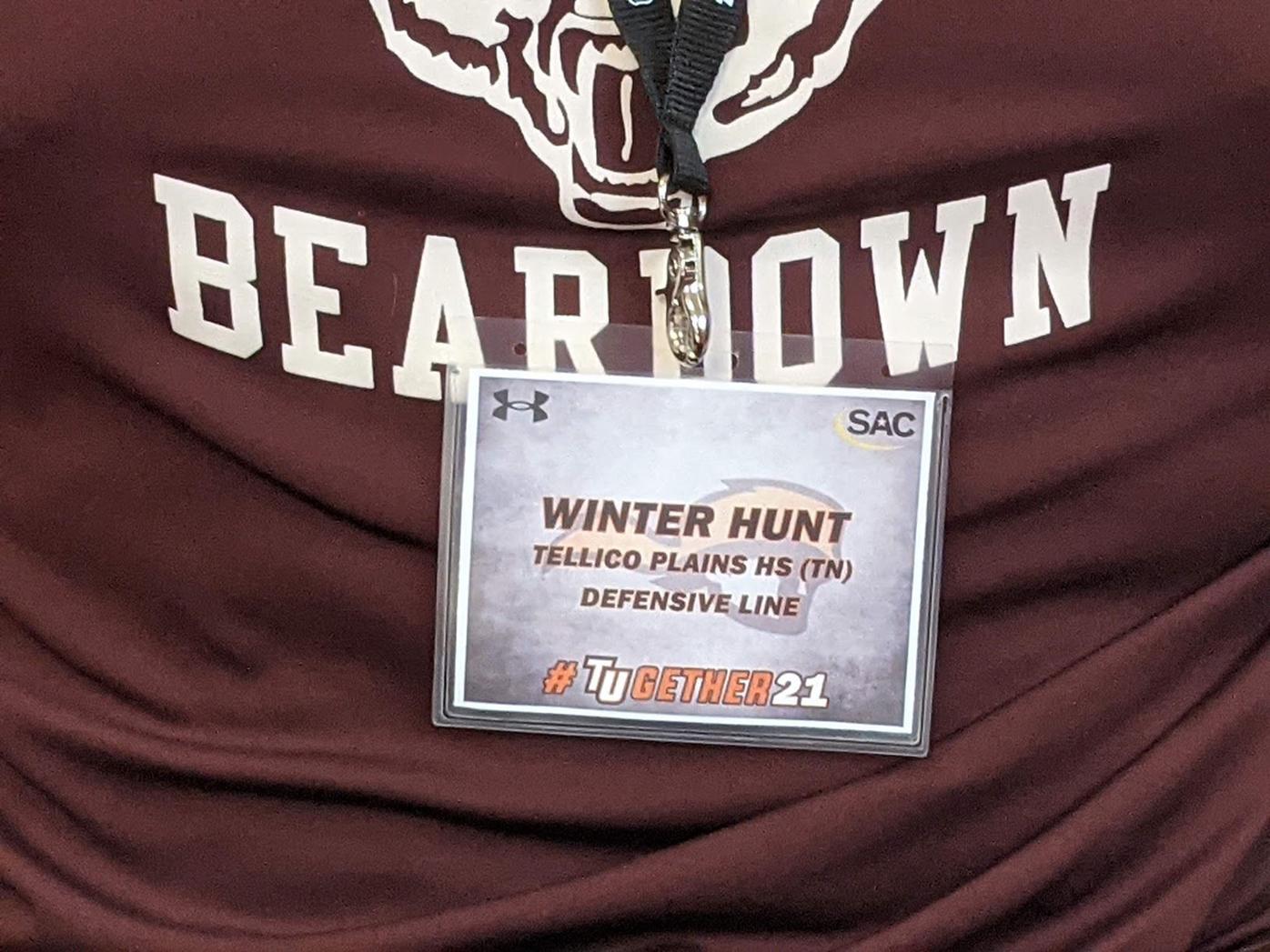 TELLICO PLAINS — Chase Hunt put the ink on the paper as he signed to play football at Tusculum University on Feb. 3.

Hunt, a senior at Tellico Plains, had verbally committed to the Division II Pioneer football program a few weeks ago.

“It is kind of surreal. It is a moment I have been thinking about for a long time with getting to play at the next level,” Hunt said.

Hunt signed his letter in the Tellico Plains cafeteria, seated with his mother, Janet Hunt, while Tellico Plains Coach Jon Rechtorovic and linemen Coach Bobby Hinton stood behind him.

“It has been great. Tellico has always supported us and it has supported me. I just love that and the attitude of this school. I love this school — I’ll always love it,” Chase Hunt said. “I can always come back to this place and it will always be one of those places you hold near to your heart.”

Missouri hangs on after late-inning comeback against Omaha

Husker recruiting notes: Catching up with a potential 2022 center; Helms gets a ratings boost; new offers out

“Chase really stood out on film and we are excited to have him choose Tusculum University,” Odom said in an e-mail to The Advocate & Democrat. “He has a great motor at the defensive tackle position and showed a lot of skill and talent at center as well. We have been impressed with his work ethic and character as a young man. We look forward to having him join the Pioneer Family.”

Odom, who is a 1991 graduate of the University of Florida, has worked as the linebackers and special teams coach for the Gators (2000-2002). He played collegiately at Florida was well.

Tusculum University, in Greeneville, plays in the South Atlantic Conference and will play an abbreviated spring schedule in March and April after the full 2020 fall season was postponed.

EDITOR’S NOTE: A detailed feature on Chase Hunt’s commitment to Tusculum University is available in the Jan. 27 edition of the Advocate and Democrat as well as at https://bit.ly/2NXHued