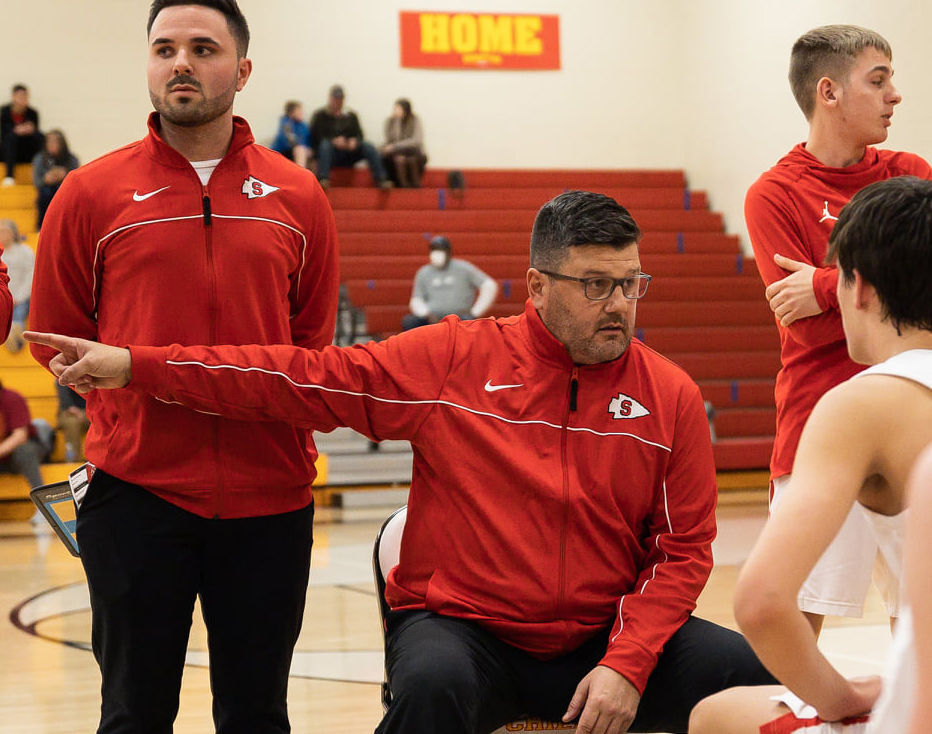 Coach of the Year Andy Pennington 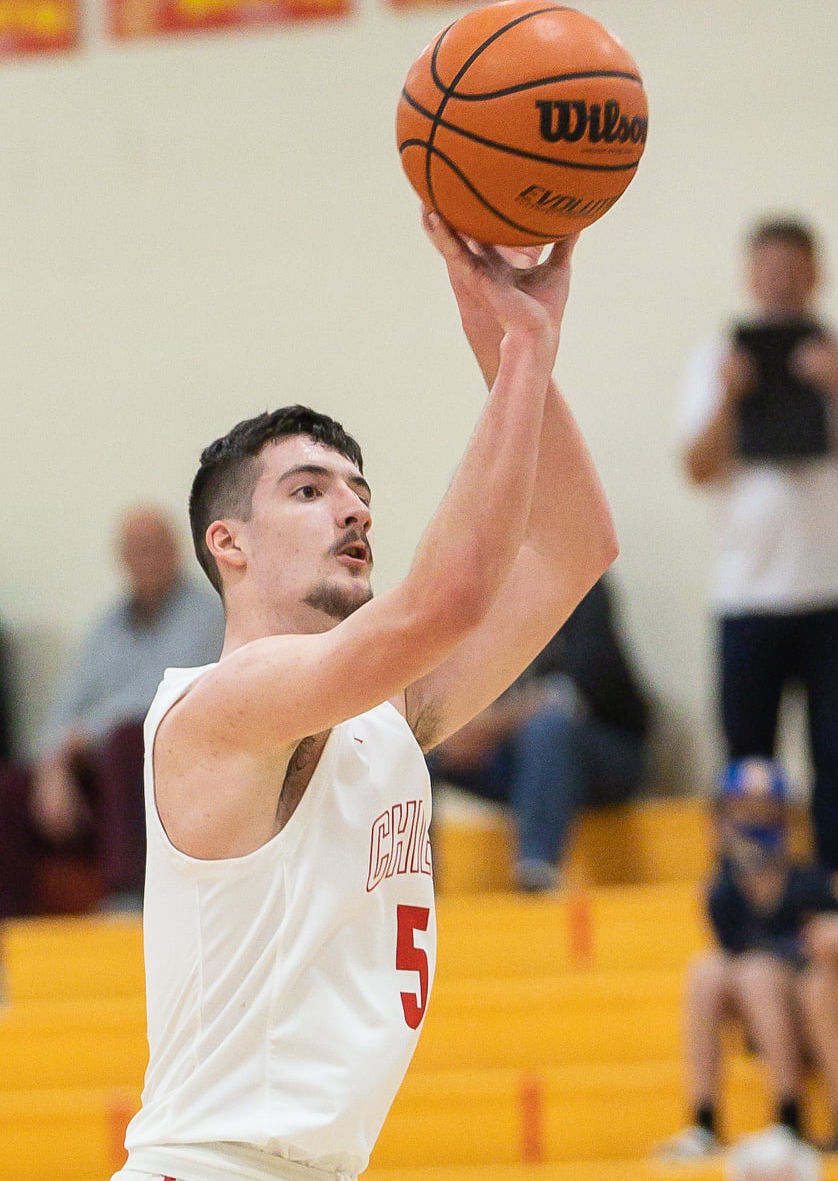 Player of the Year Dillon Stakely 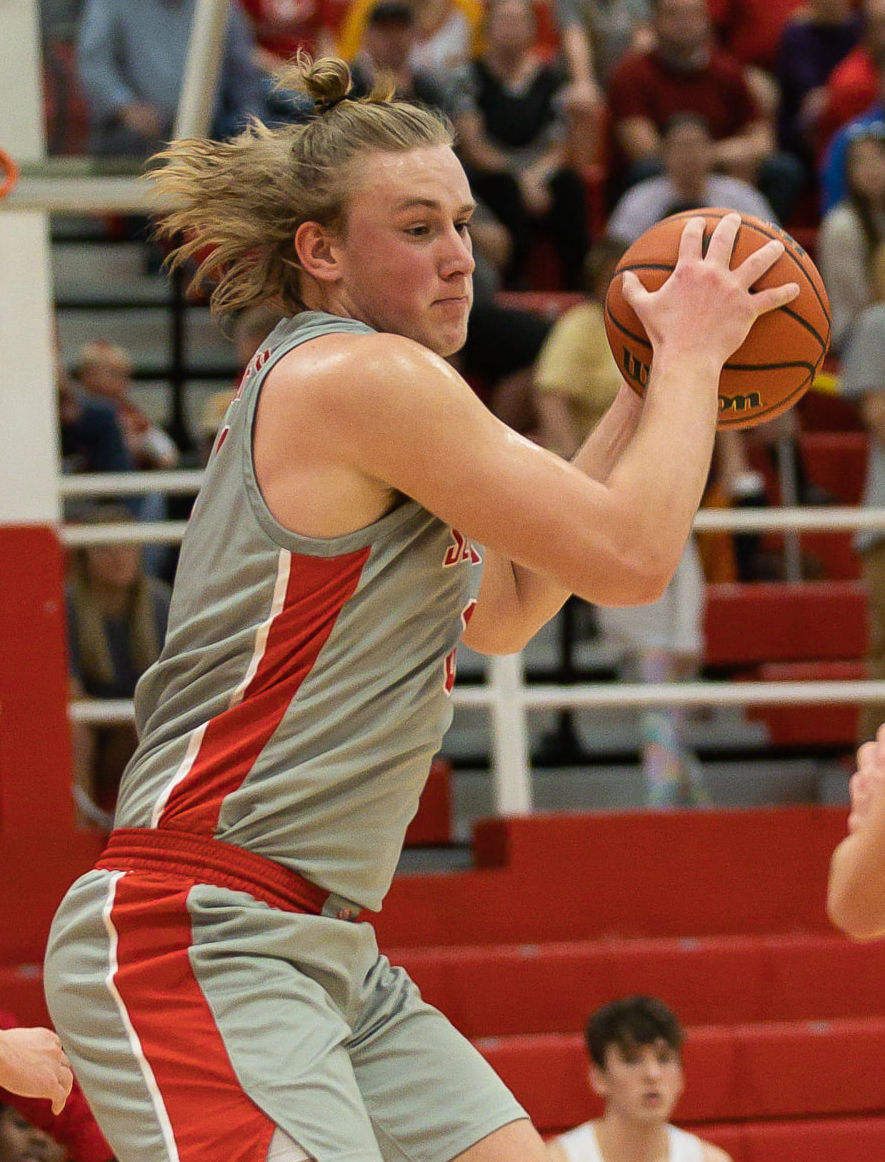 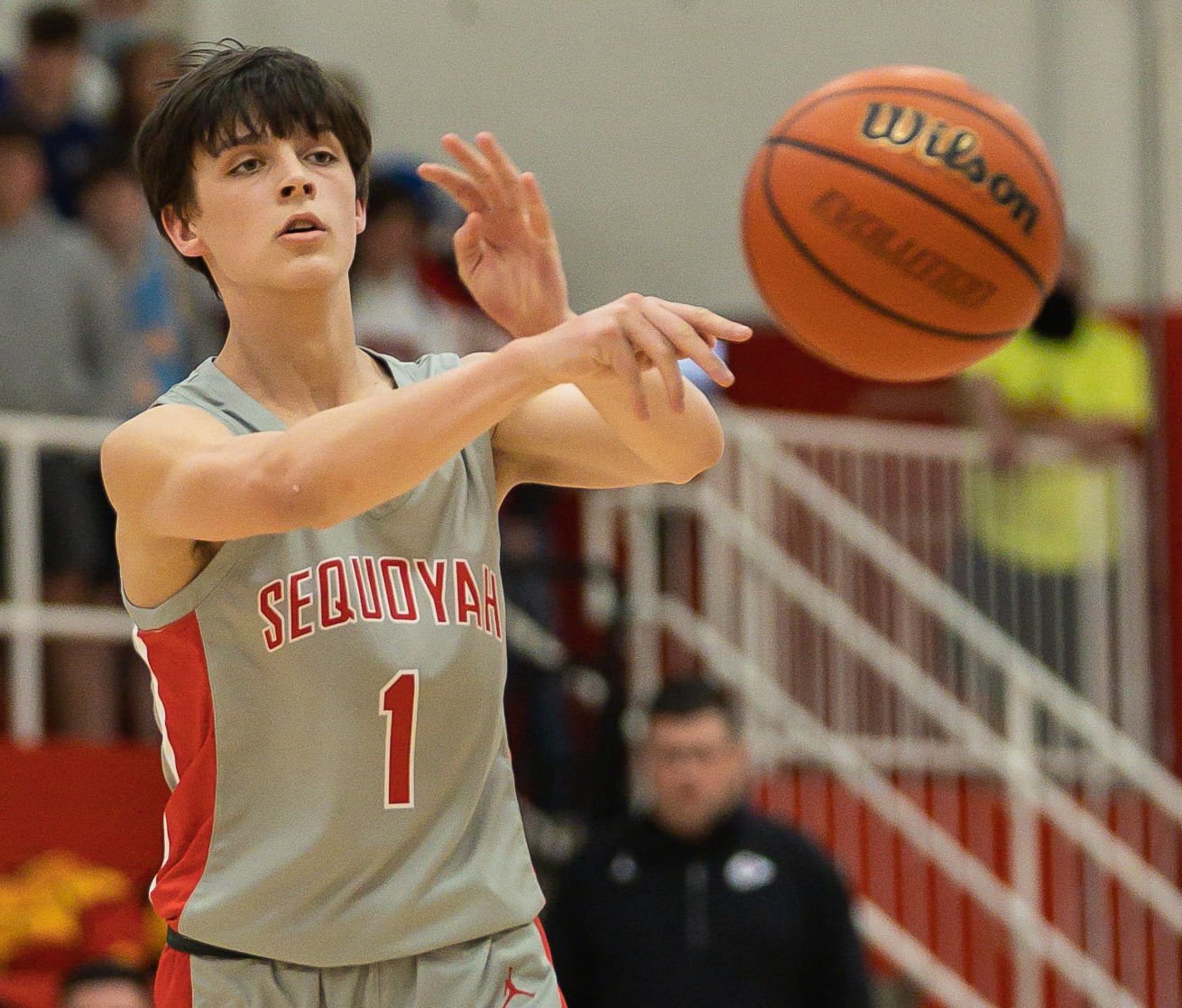 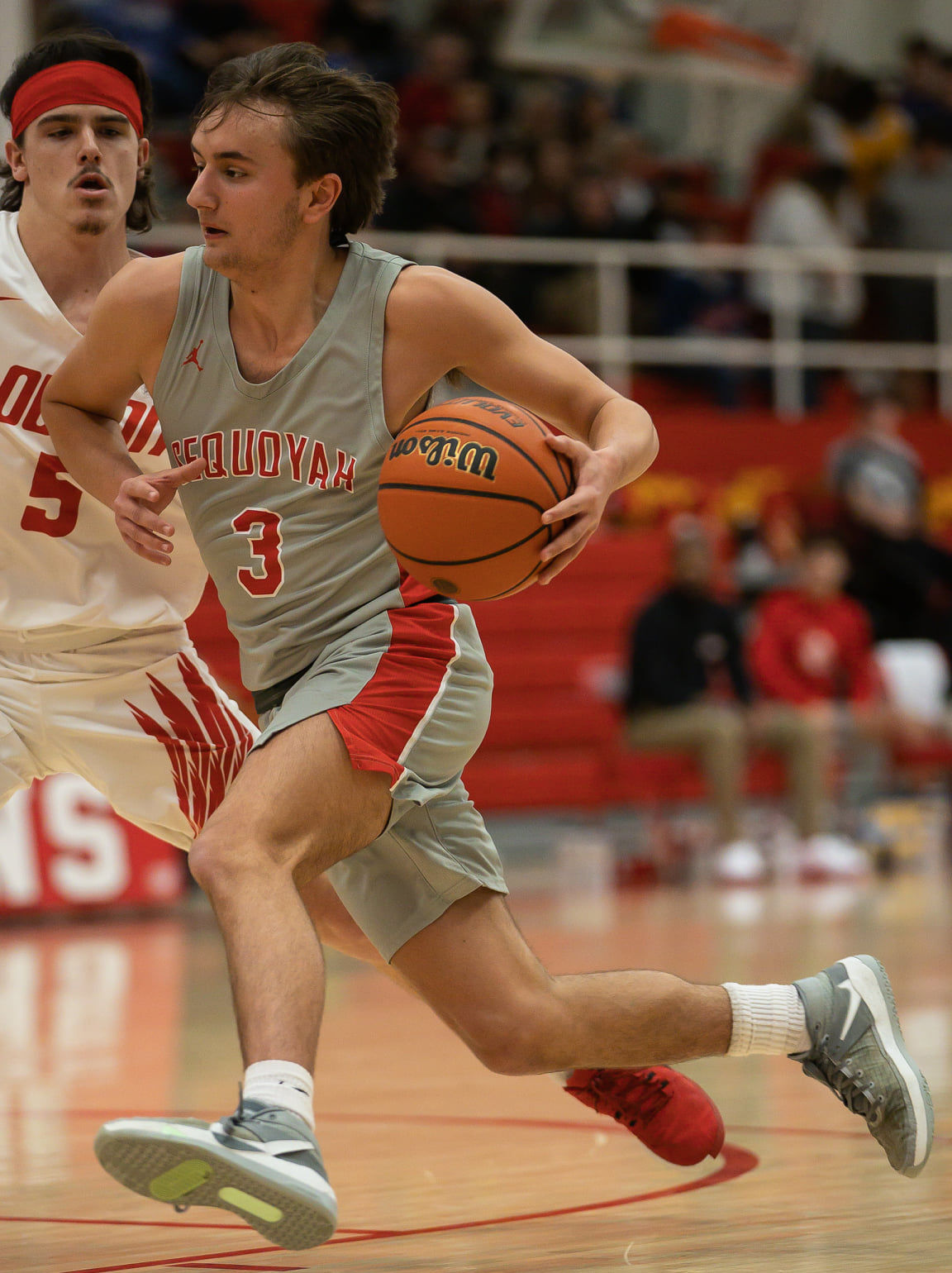 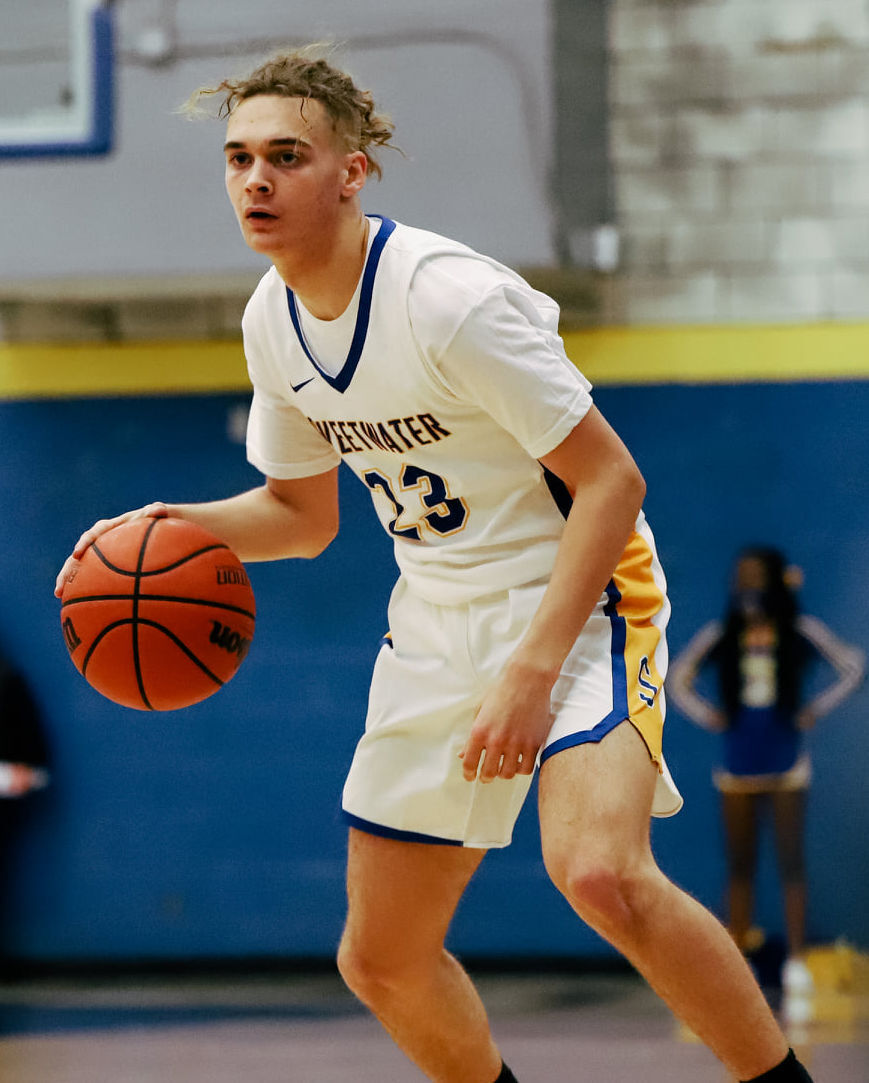 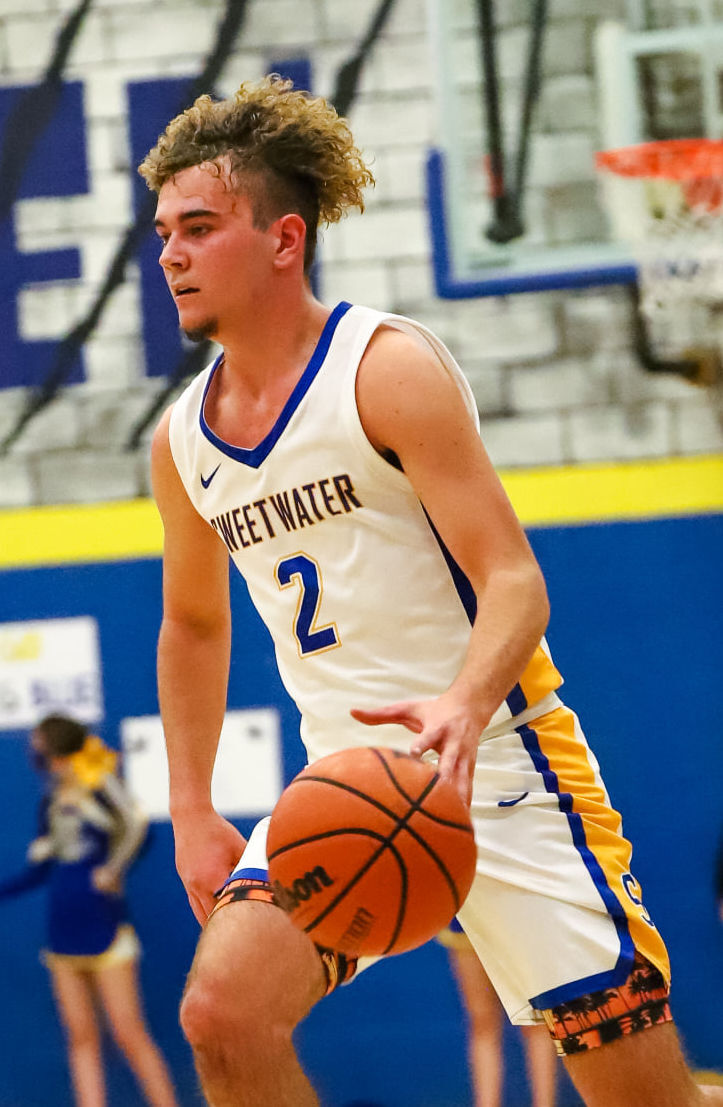 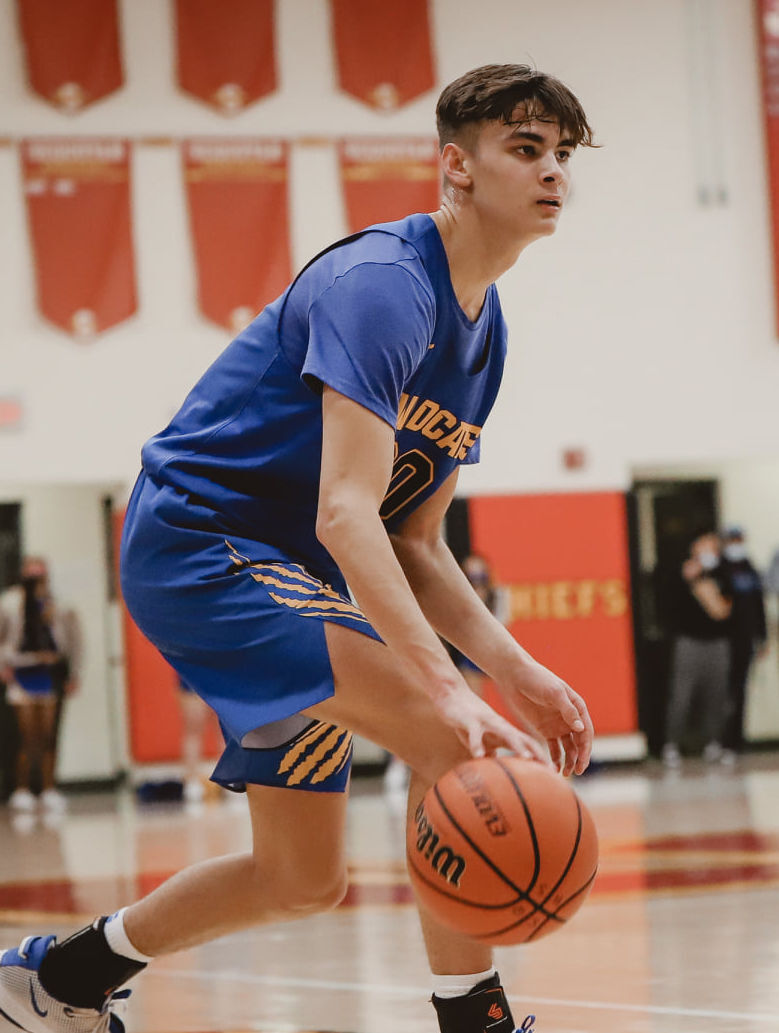 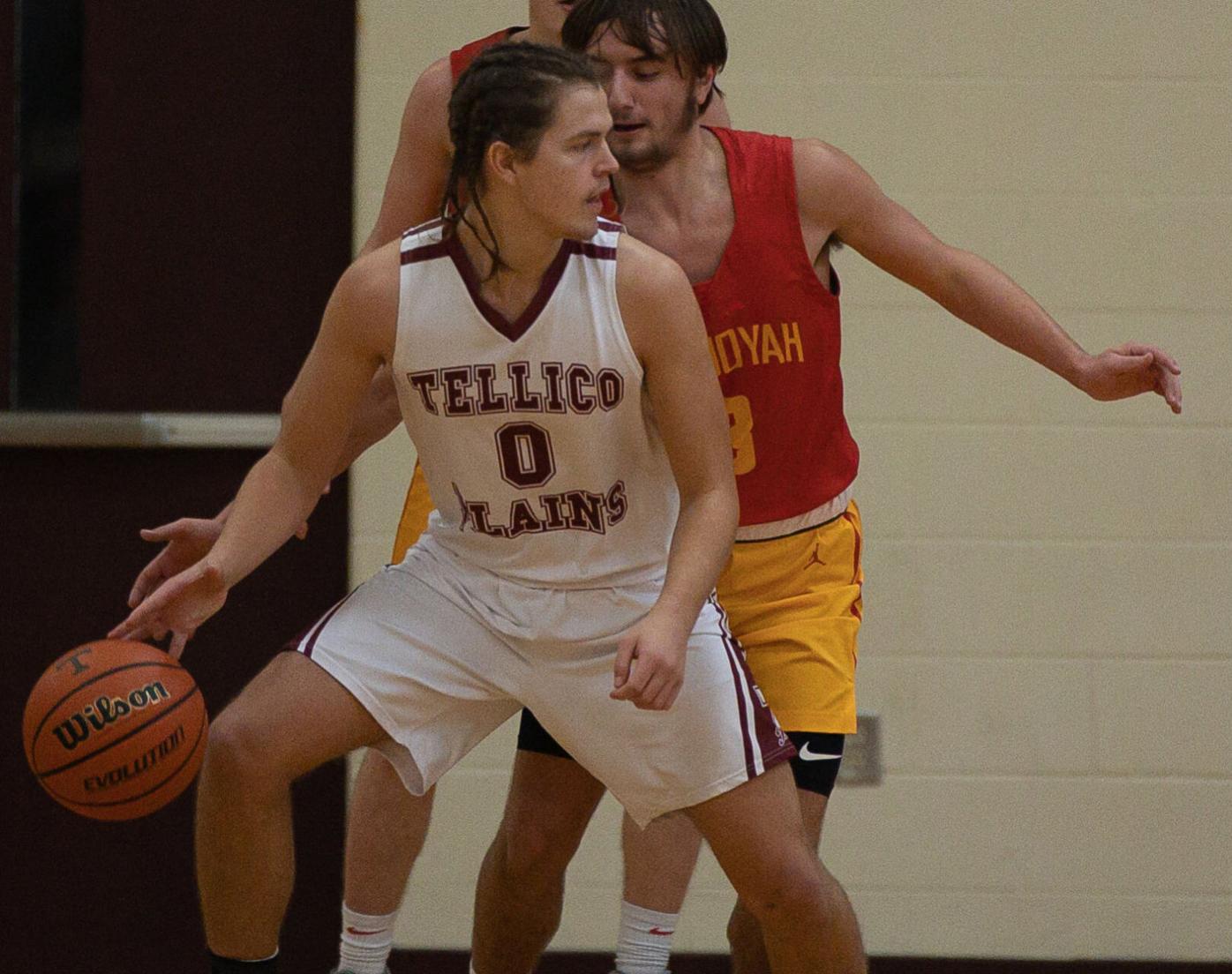 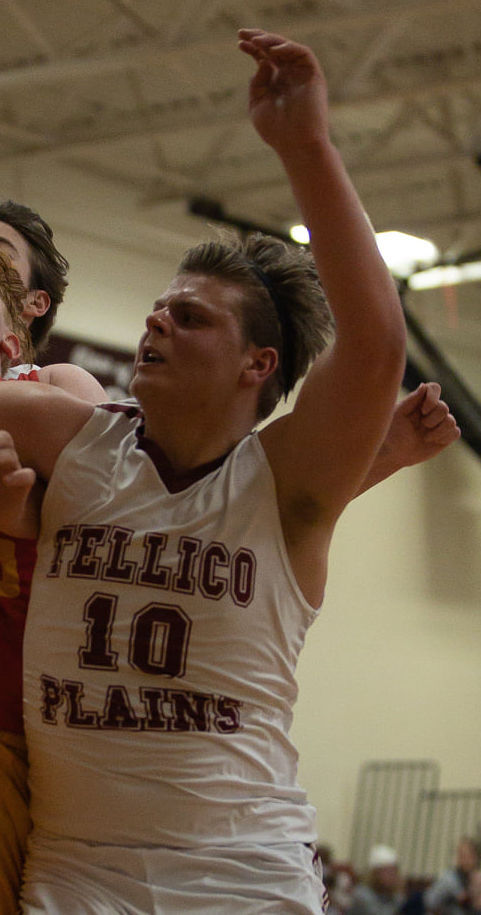 Coach of the Year Andy Pennington

Player of the Year Dillon Stakely

In a season that saw all three teams reach the region tournament there is bound to be a lot of talent to recognize.

And that was the case here in The Advocate & Democrat’s 2020-21 Boys’ All County basketball team. Both Sequoyah and Tellico Plains reached their respective district championship games and finished second in the regular season.

Sweetwater, having to replace a lot of turnover on a squad that won two consecutive district championships, won nine of the last 10 games to force a third place finish in District 5-AA.

The Wildcats and the Chiefs matched each other at 7-3 in the league with Sequoyah’s win over No. 1 Loudon as a tiebreaker. The two then played in a double overtime classic in the District 5-AA semifinals.

For Sequoyah, the runner-up finish, being a basket within a district championship, is quite the turn around — big enough to get Sequoyah Coach Andy Pennington named coach of the year.

The Chiefs were second to last in the district a year ago and Pennington had all the full squad back, but there is a big difference in having the ability and getting it right.

After an 0-2 start in the league, Sequoyah won seven straight district games — beating every team in the district at least once. In their non-district schedule, Pennington looked at his squad, decided where they needed to be challenged and added Class AAA’s Cleveland, Maryville and Knoxville West to get more experience under their belt.

Sequoyah also played the lowest numbers of any of the teams — meaning the Chiefs won games over teams while playing only six or seven guys against teams that put eight or nine on the floor.

As a junior, Sequoyah’s Dillon Stakely averaged 17.7 points per game and shot 55.2% from the floor. He also scored over 20 points in a game 11 times, with a high of 30 against McMinn Central on Jan. 28 — numbers big enough to get him named The Advocate & Democrat’s Player of the Year for the second straight season. Stakely also scored 29 points on three occasions and averaged 17 points in the playoffs. He also added an average seven assists a game.

Austin Long challenged Sweetwater early in the season. After that, the Wildcats showed the heart they needed. Long averaged 16 points a game as a senior and 13 in the postseason. Long hit a high 34 points against Rhea County on Jan. 8 and hit double figures in 18 games for the Wildcats.

Jackson Kuberka quickly became one of the area’s best big men and he continued that into his senior season with Sequoyah. Kuberka averaged 15.2 points per game with a season high 24 against Meigs County on Jan. 29. He also scored 23 points against Red Bank, Maryville, Sweetwater and Loudon. Kuberka also averaged 16.7 points in the playoffs as well as 6.7 rebounds per game. Kuberka also finished with 20 blocks on the season.

Evan Harris was key for Tellico Plains’ run to the Region 2-A Semifinals. At the beginning of the season, Bears Coach David Tucker said Harris should stand out and he did.

Harris averaged 11.8 points per game as a senior as well as a high of 23 points at Wartburg Central on Nov. 19. Harris hit double figures in all three meetings with District 4-A Champions CSAS this season — including a team high 20 points in the District 4-A Championship. With 15 points in his final performance against Harriman, Harris passed 1,000 career points.

While Stakely and Kuberka brought to the table what was expected, the big factor in Sequoyah’s improvement was what they got out of junior Cooper Strickland.

Craig Bohl to attend Tony Evans Jr.'s funeral as Wyoming mourns the loss of 'one of us'

Strickland finished the season averaging 9.1 points per game while hitting a high of 21 twice — against Maryville Christian and Polk County. He also had 20 points against Tellico Plains on Jan. 8. Strickland also forced the turnover and made the play that led Sequoyah to beating Sweetwater in double overtime of the district semifinal.

Strickland’s role was to move the ball around, mainly helping work it out to Stakely or Kuberka. He played an integral role in the Sequoyah offense. Strickland finished the season with 67 assists.

As a sophomore, Gabe Leeper stepping up was a major part in Sweetwater’s surge in the second half of the season. Leeper hit a season high 22 points in the Wildcats’ marquee win over Sweetwater on Feb. 8. After losing to Loudon, Sweetwater won seven straight games — Leeper hit double figures in five of those.

Leeper added 17 and 18 points against McMinn Central and 16 against Knox Christian.

Major Carter stepped up and had a season high 15 points in the Region 2-A Quarterfinal win over Sunbright. Carter added 13 against Hiwassee Dam, but to see his effect on the Bears, look at the two Polk County games.

Without Carter, Tellico Plains was down quick against Polk County, trailing 30-11 at the break before losing 51-39. Move ahead a few weeks to the return of Carter, the Bears stayed with the Wildcats for three and half quarters, only down by one at the half.

Caleb Sloan was the key to Sequoyah’s defense. The junior finished the season with 38 deflections and 40 steals, averaging 1.5 deflections, 1.5 steals a game and 3.2 rebounds a game. Sloan also got involved on the offensive end — averaging 7.9 points per game.

He scored a season high 14 points against Polk County and 13 each against Sweetwater and Greenback. Sloan also scored 12 points in the District 5-AA Championship against Loudon.

Jayce Upton was a major scoring threat for the Wildcats, complementing Long. Upton scored 14.6 points per game and a season high in the District 5-AA Consolation game against McMinn Central.

Upton missed four games down the stretch with an ankle injury, but supplied 12 or more points in his final eight games, including 21 against Loudon and 18 against Sequoyah, 18 against Polk County in the District 5-AA first round and 18 against Howard in the Region 3-AA Quarterfinals.

Upton averaged 18.6 points in the playoffs.

Lynn averaged 7.4 points per game and had a season high 18 against Sale Creek on Feb. 9. He also scored 14 against Oakdale on Nov. 23 and 13 against Rhea County.

Lynn finished with 142 rebounds, 48 more than the second most on the team. He also finished as the team’s fourth highest scorer with 137 points.