Madisonville and McMinn face off during the TPJHS Softball Play Day on Friday. 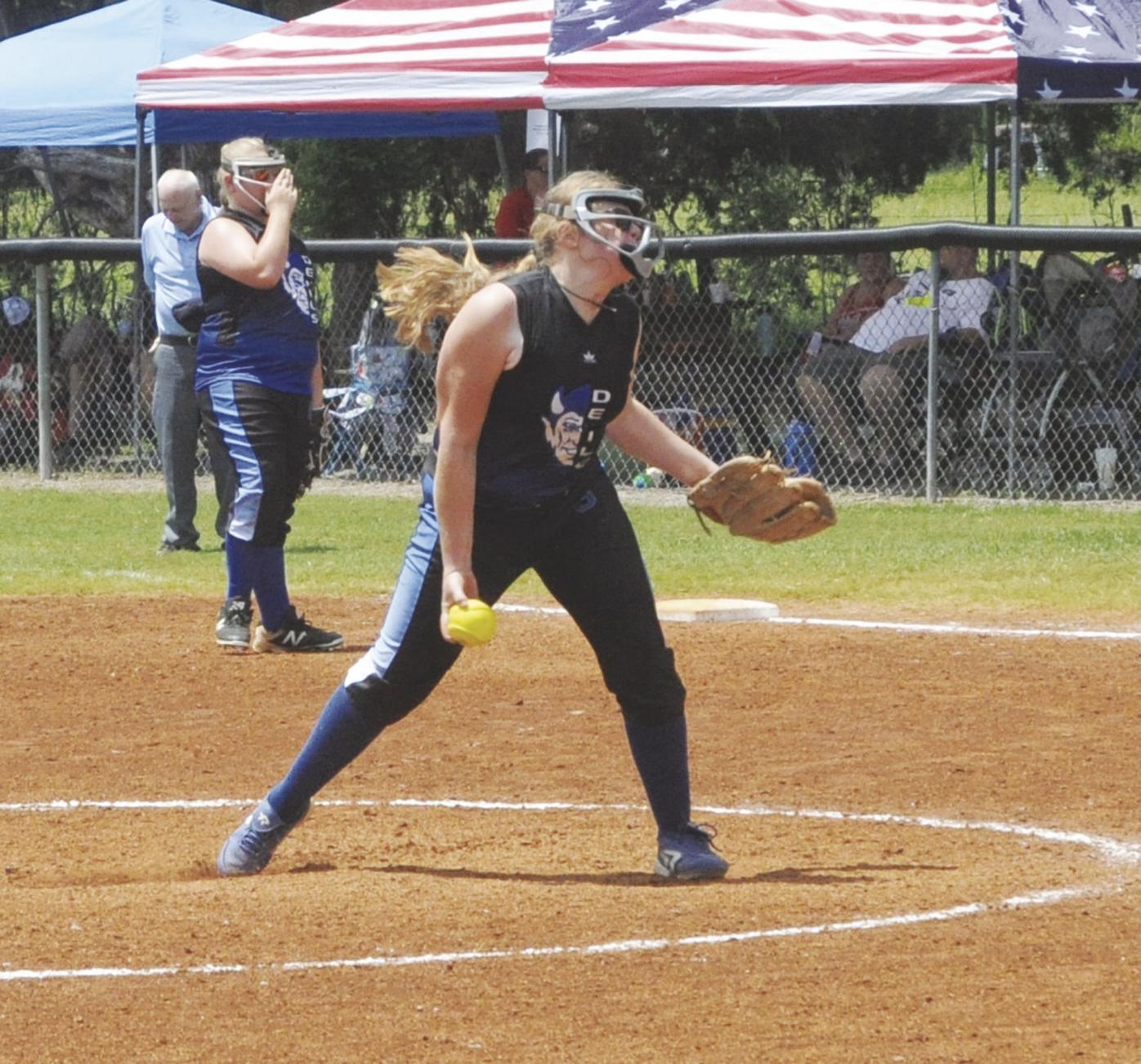 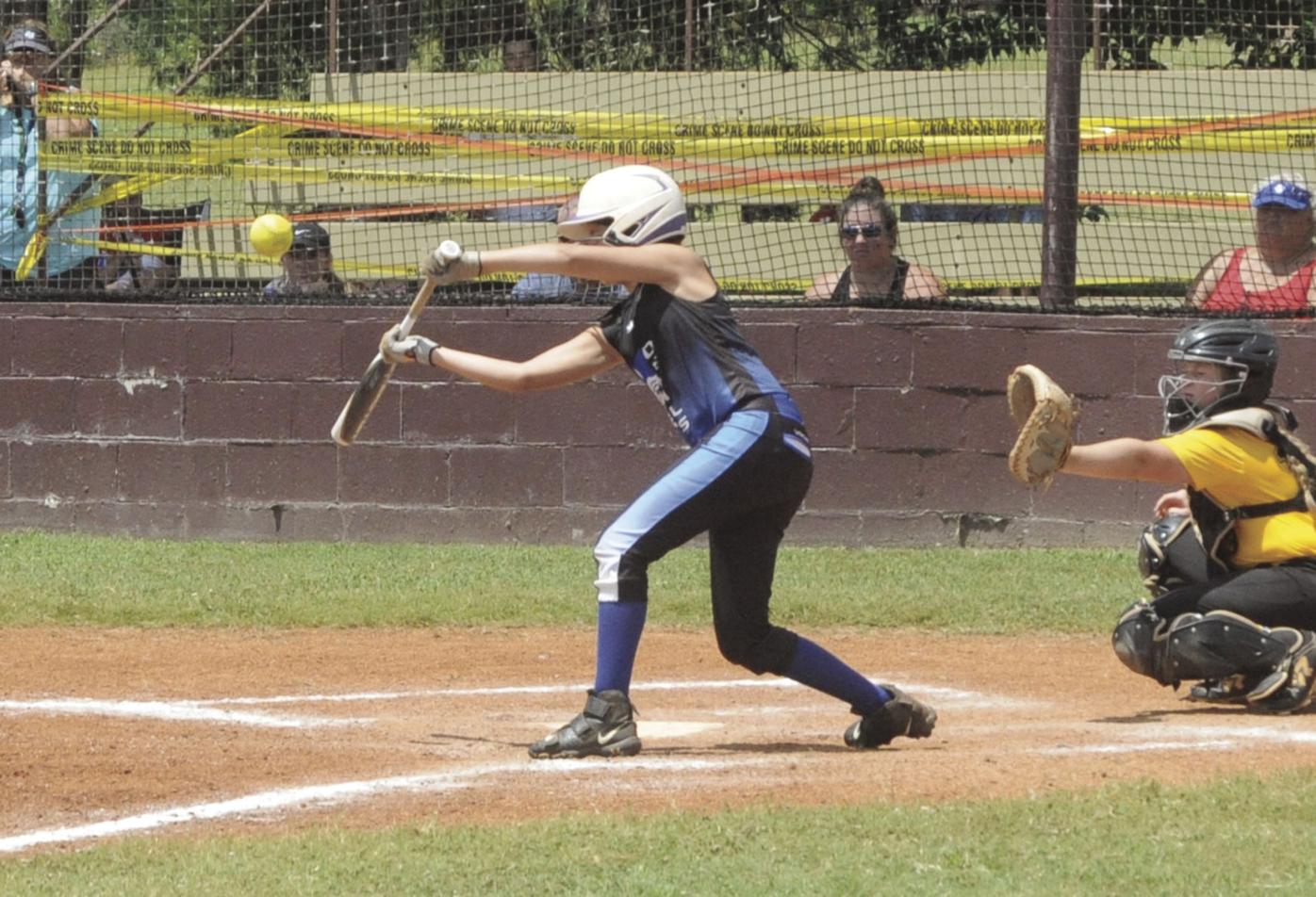 Madisonville and McMinn face off during the TPJHS Softball Play Day on Friday.

Monroe County this weekend saw one of its first official sporting events since the COVID-19 crisis began.

Teams from Tellico Plains, Sweetwater, Vonore, Loudon, McMinn, Chilhowee and Athens participated. Here are some takeaways from the Play Day:

TPJHS officials readied themselves to hold a Play Day during a pandemic.

As fans entered the parking lot, workers took their temperatures and had them sign their name on a sheet before they could park.

The bleachers were also roped off, prohibiting anyone from sitting in them to encourage social distancing.

Fans set up chairs and tents all along the fence.

If this weekend is any indication, Dana Harmon may become one of Monroe County’s top softball players in the coming years.

The Madisonville eighth grader shined at the Play Day, producing big hits and athletic base-running for the Lady Eagles.

In a year where newcomers will be counted on, juco WR Omar Manning tops Most Intriguing Huskers list

NCAA: Athletes must have scholarships honored if opting out of season over COVID-19 concerns

On Friday in particular, Harmon helped lead Madisonville to an opening win over McMinn. She hit a two-run double during the top of the second inning that propelled the Lady Eagles to a 7-2 advantage, the game’s final score.

Harmon also hit another two-run double and a two-run inside-the-park homer in Madisonville’s game against Loudon on Friday.

Allen Roberts is no stranger to success in Monroe County softball.

Roberts coaches both the Sequoyah High School and Madisonville Middle School softball teams. His accomplishments with Sequoyah are well-documented, as he has led the Lady Chiefs to multiple strong seasons.

But Roberts can field stout teams at the middle school level, too, as his Lady Eagles showed over the weekend.

Madisonville’s five-run win to open the Play Day was a big indicator of the Lady Eagles’ potential. If Roberts can keep both that program and his Sequoyah team performing at a high level, Madisonville’s softball prowess will only rise.

Sweetwater’s team proved just how quick it can get going in its Play Day opener.

In a Friday matchup with Loudon, Sweetwater entered its first chance at bat down 1-0. That deficit didn’t hold up for long.

Sweetwater scored 12 runs during the bottom of the first inning, batting in runners on big hits and utilizing Loudon errors to sprint home on its way to the 12-1 win.

Many of Sweetwater’s runs came on wild pitches, with its players’ ability to read and react to opponent mistakes a good sign for their softball IQ this season and beyond.