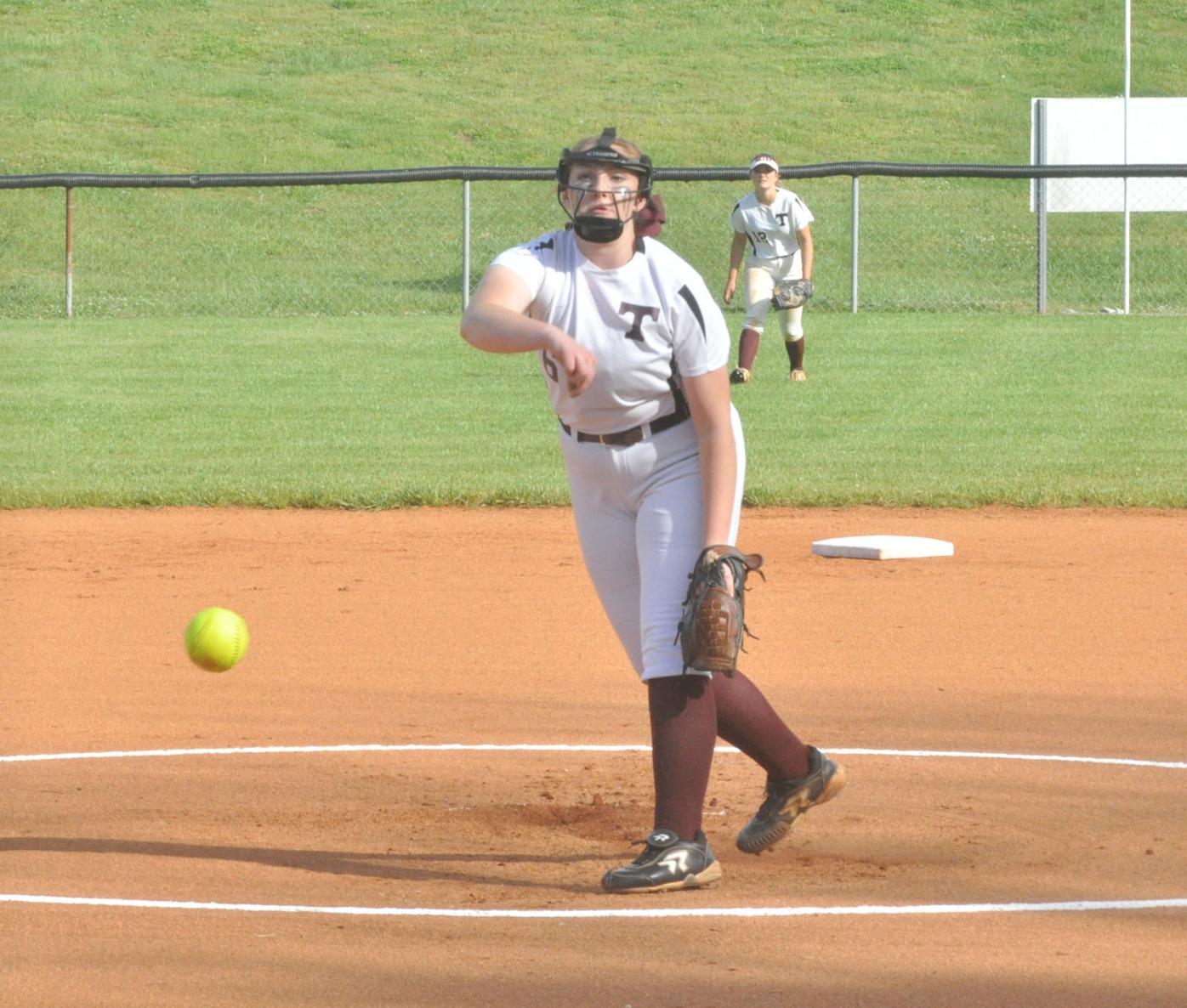 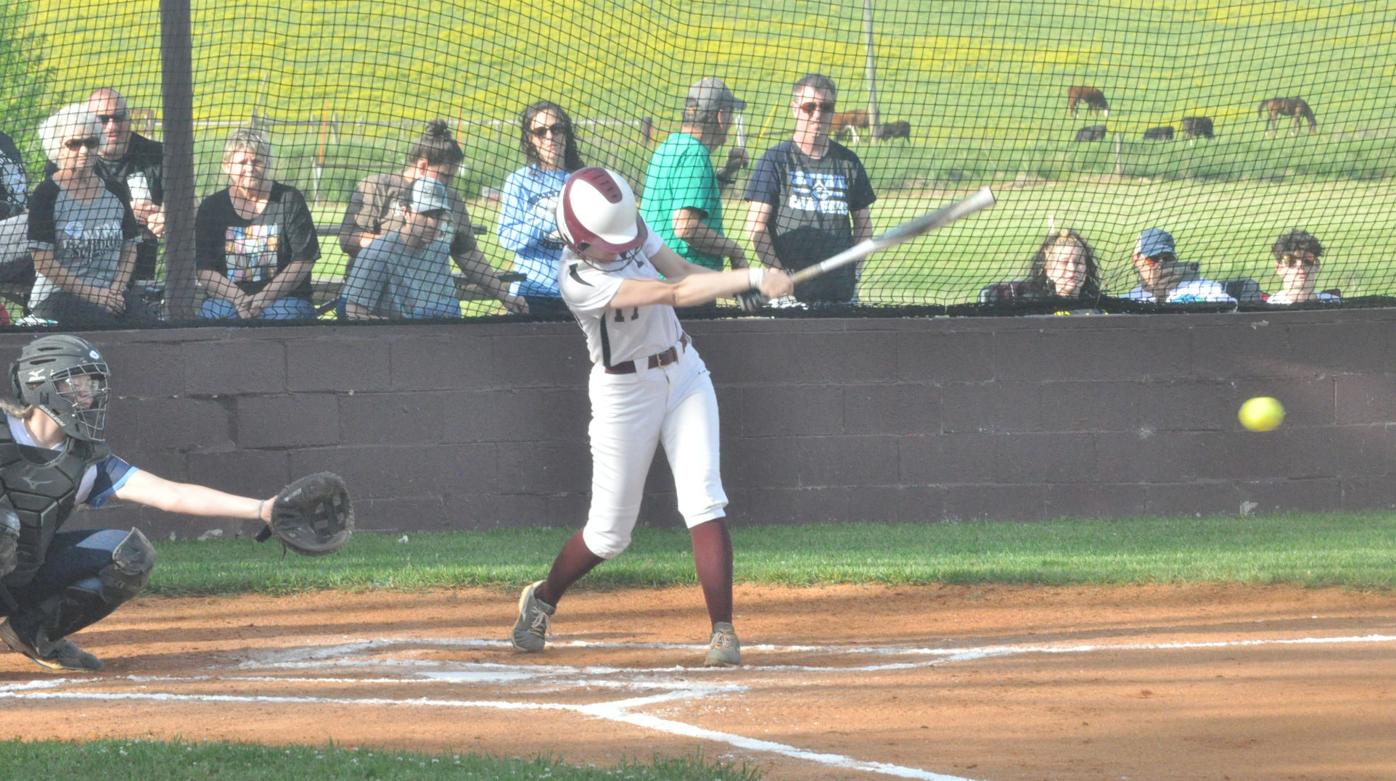 TELLICO PLAINS — It did not take long for Tellico Plains to best McMinn Central softball on senior day.

The Lady Bears scored four runs in the bottom of the first and made quick work defensively to beat the Chargerettes 14-1 in four innings on April 30.

“I thought it was good — I am glad for our seniors. They didn’t really get a chance to show what they can do. They didn’t get many pitches to hit,” Tellico Plains Coach Don Swanson said. “They are good leaders. All the girls love them and they are going to miss them. It is just a good day all around.”

The Lady Bears’ patience at the plate may have kept them from showing where they are at in terms of ability at the moment, but nine walks from the McMinn Central pitching staff made things easy on the bats.

“The more and more we play the more and more we improve. I am just proud of every single one of us. We may not have had the biggest opportunity at the plate to hit (tonight), but we are still up hitting and waiting on the pitches. We are doing what we need to get our runs scored,” Tellico senior Jocey Yates said.

Yates and Hollinghead make up the only two seniors on Tellico Plains’ squad.

The two have played integral roles on a team that reached the Class A Sectional for both full seasons played.

“Jocey and Jaden have been true players for us since they were freshmen. Jaden lost half of a year her sophomore year when she tore her ACL and she was leading the league in home runs. This year it has taken her a little while to get back in the groove, but you can count on her,” Swanson said. “They are very respectable and they are good leaders. That is all you can ask for.”

Tellico Plains continued to capitalize on baserunners throughout the bottom of the second — bringing home six more runs and getting the score to 10-0 after two.

The Lady Bears combined for nine hits, compared to McMinn Central’s one.

Spring post-op: What we learned, questions remaining, a stock-riser and more on the Husker DL

Caroline Gunter led the hosts with three hits — followed by two each from Celia Moser and Yates and one each from Kareus Kinne and Hollinghead.

Gunter shined on the mound in her one-hitter performance. The sophomore struck out seven batters, walking one and allowed zero earned runs.

“Caroline has come on. This is really like her freshman year because of last year,” Swanson said. “First game she got broke in good — we played Sale Creek. But she has come a long way. She is very accurate and she is our future right there — she is going to be tough.”

While the Bears were limited in chances on senior night, they have been effective when the opportunities arise.

“The teams we have played that have pitching, we have hit against well,” Swanson said. “Overall, as a group, we have come together and done a lot better things. Early on in the year we made a lot of errors. We gelled and we cut errors down to one or two a game.”

The Lady Bears (15-11, 7-2 District 4-A) head into the District 4-A tournament as the two seed — hosting Copper Basin at 6 p.m. on Friday. Tellico Plains and Copper Basin split their regular season meetings in a pair of low scoring ball games.

“Just play solid — I think that is the key,” Swanson said. “That is what we did for those three years in a row for substate — we just played solid. I tried to teach them that it ain’t about being spectacular. Do those little things and you’ll be fine.”

The District 4-A tournament is a double elimination bracket with all rounds, excluding the first round that the Lady Bears have already advanced, being played at Tellico Plains.