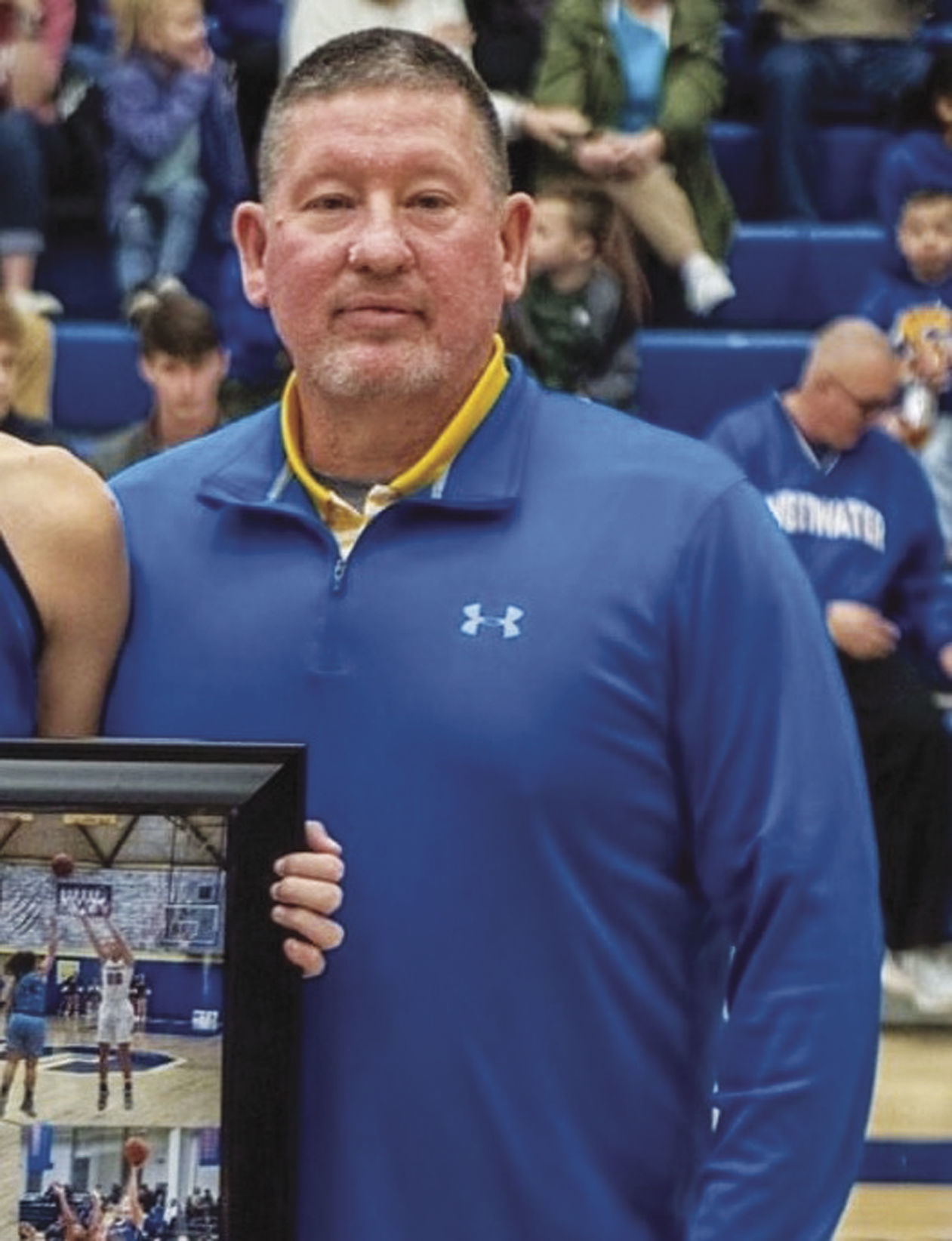 Mike Martin is stepping down as athletic director at Sweetwater but will remain as football coach and assistant principal. 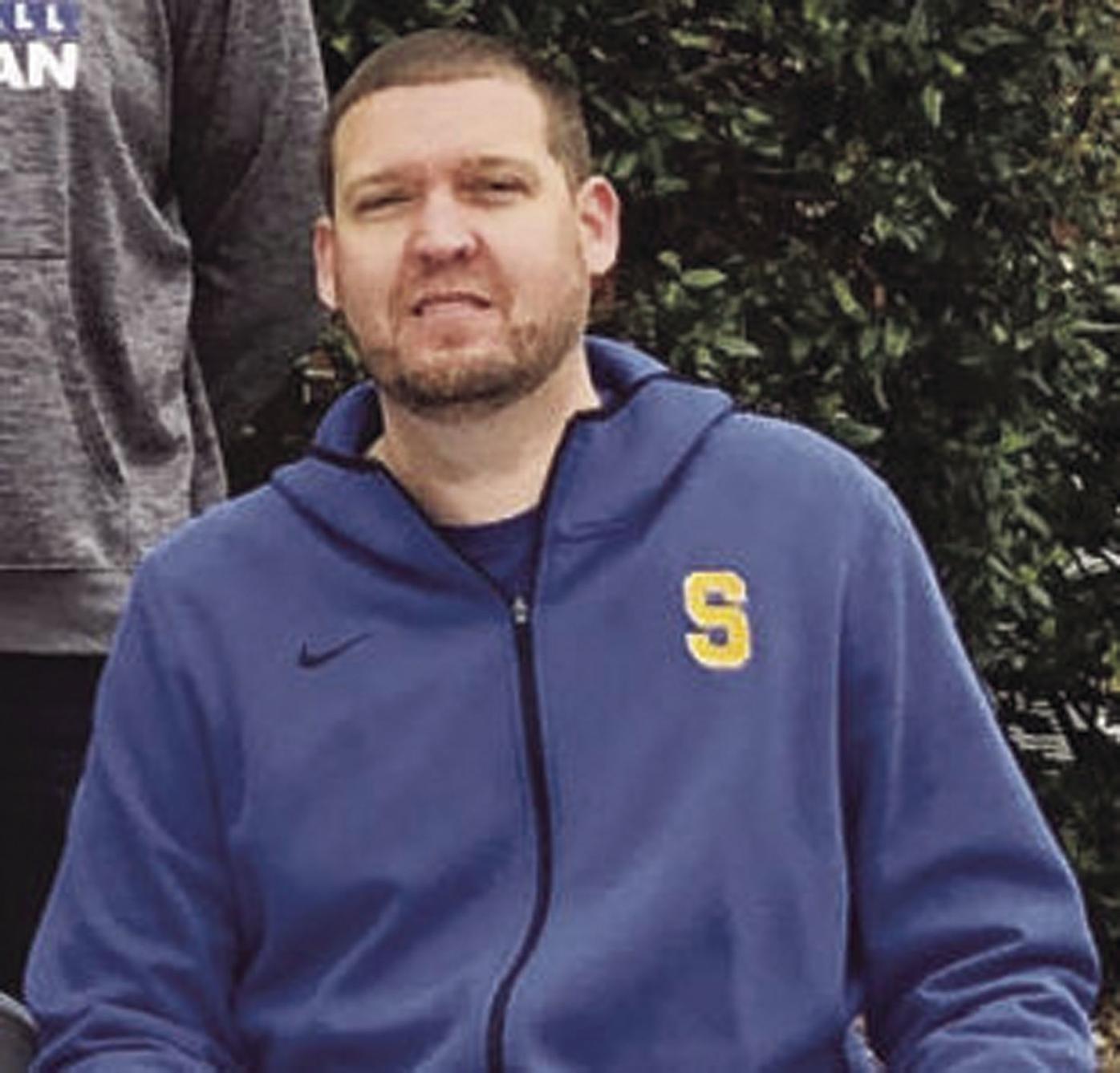 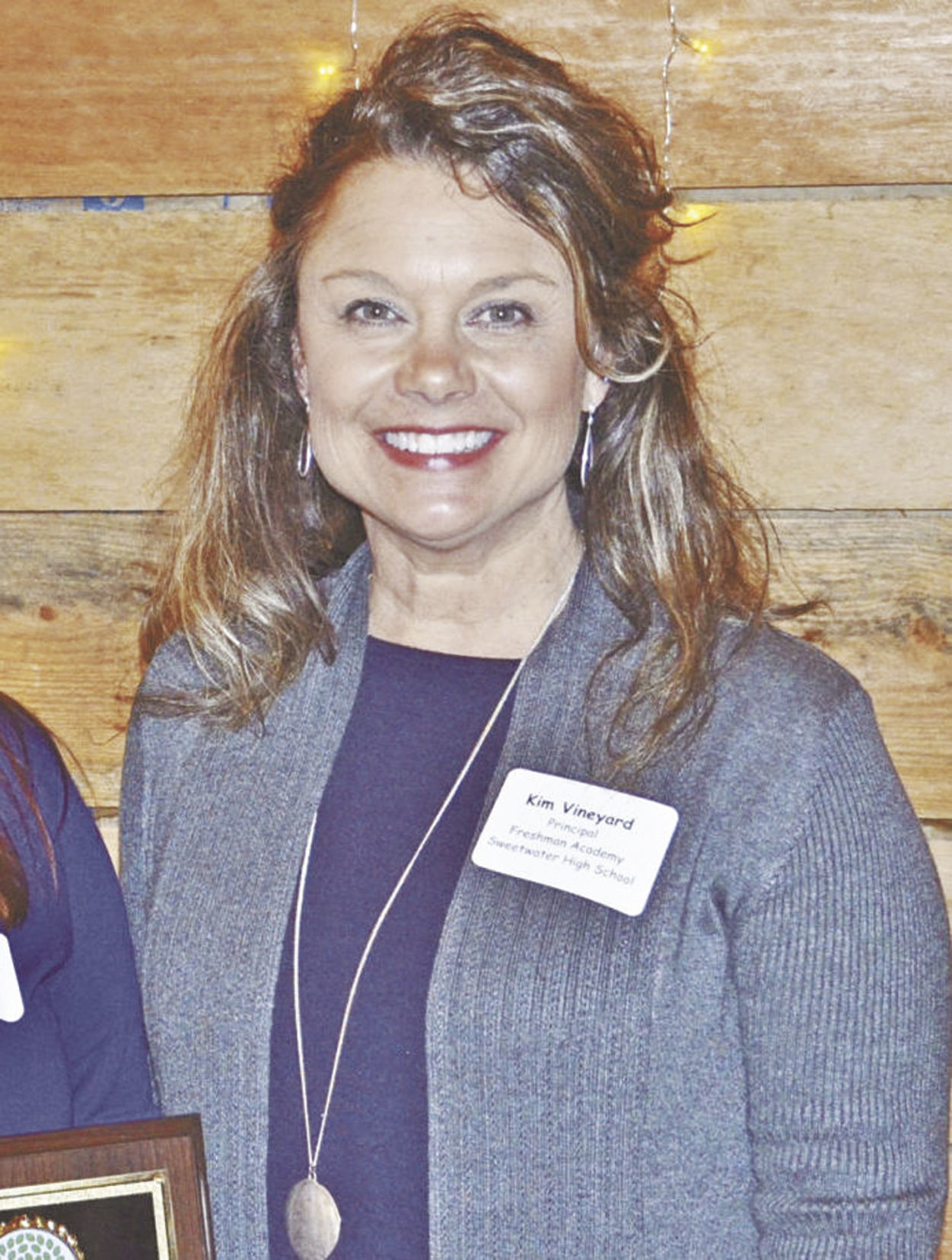 “It was probably time for me (to step down) … my management style is probably not the most popular these days, just to be totally honest with you,” Martin said with a laugh. “And I’m not too prideful to say that. My main objective here is to hopefully see Sweetwater athletics grow and I just think, under different leadership, I think they’ll have an opportunity to grow more.

“I did it for six years and don’t regret it one bit. Don’t regret one ounce of it. I think it’s best for Sweetwater High School to go under different leadership and I think it will give them a better opportunity to grow athletic-wise. I’ll still be around, whatever they need.”

Martin, an SHS alumnus, also serves as Sweetwater’s head football coach and assistant principal. He will remain in those roles.

Martin also cited that he couldn’t devote enough time to the position, particularly in the winter, as another reason for his resignation. His eldest daughter, Mikalee Martin, will begin her college basketball career at Tennessee Wesleyan University this upcoming season.

“If I can’t be here,” Martin said, “I don’t need to be getting paid for a job that I’m not doing … I’m not going to do a job unless I can be here every time I’m supposed to be, doing what I’m supposed to do … I just said it would be a good time to make a transition, and that’s what we did.”

Henderson, who works in Sweetwater’s special education department, is heading into his third season as the Wildcats’ basketball coach. He has accumulated a 49-9 record and won the District 5-AA title both years.

“I’m just excited and blessed,” Henderson said, “to get the opportunity to be in the position of helping with all of Sweetwater’s athletics here at the high school with Ms. Vineyard. The biggest thing for us, we talked about, Coach (Mike) Martin did an outstanding job here during his time and really set a standard and example.

“We’re not trying to make any changes. We’re just trying to continue upon the momentum and the example that he set for us here with our athletic programs.”

The Big Ten landscape: 'GameDay' signs and message board material for each league team

Henderson said that while managing an athletic department is different than leading a basketball program, it helps that he has strong relationships with students, other coaches and the administration that have been forged through coaching.

“We’ve got a couple little projects that we’re trying to work on here in the next calendar year that Coach Martin probably started and continue to try and get those knocked out,” Henderson said. “But here’s the thing: Coach Martin, he did a great job, so it’s a good situation that we’re taking over.

“We just want to continue upon what he started and has been doing the last five, six years.”

Vineyard also holds the title of assistant principal along with her freshman academy role. In addition to her new duties as co-athletic director, she is also taking on the head cheer coach role after previously coaching cheerleading for 18 years at Sweetwater.

“I am excited,” Vineyard said. “I’ve worked at Sweetwater High School for 25 years. During that span, so many doors have been opened that I never realized that I would be involved in or that I would have the opportunity to do certain things. SHS has taught me a lot, opened new doors, and this is just another door that has opened that I never anticipated being a part of.”

Both Vineyard and Henderson said they work well together, and Vineyard stressed that having co-athletic directors should yield many advantages for Sweetwater.

“We’re each going to cover individual sports, but yet work as a team to make sure that everything gets done and gets done the right way,” Vineyard said.

“I’m very patient, just by nature,” Vineyard added. “And kids are different now than they were even six or seven years ago. So I just think my patience with working with people, and I’m also flexible, so I just feel like by (Henderson) and I working together, we’re going to draw on each other’s strengths and weaknesses to make the program the best it can be.

“Mike Martin has set the standard. He has set the example. So we just want to follow what he has already got in place.”