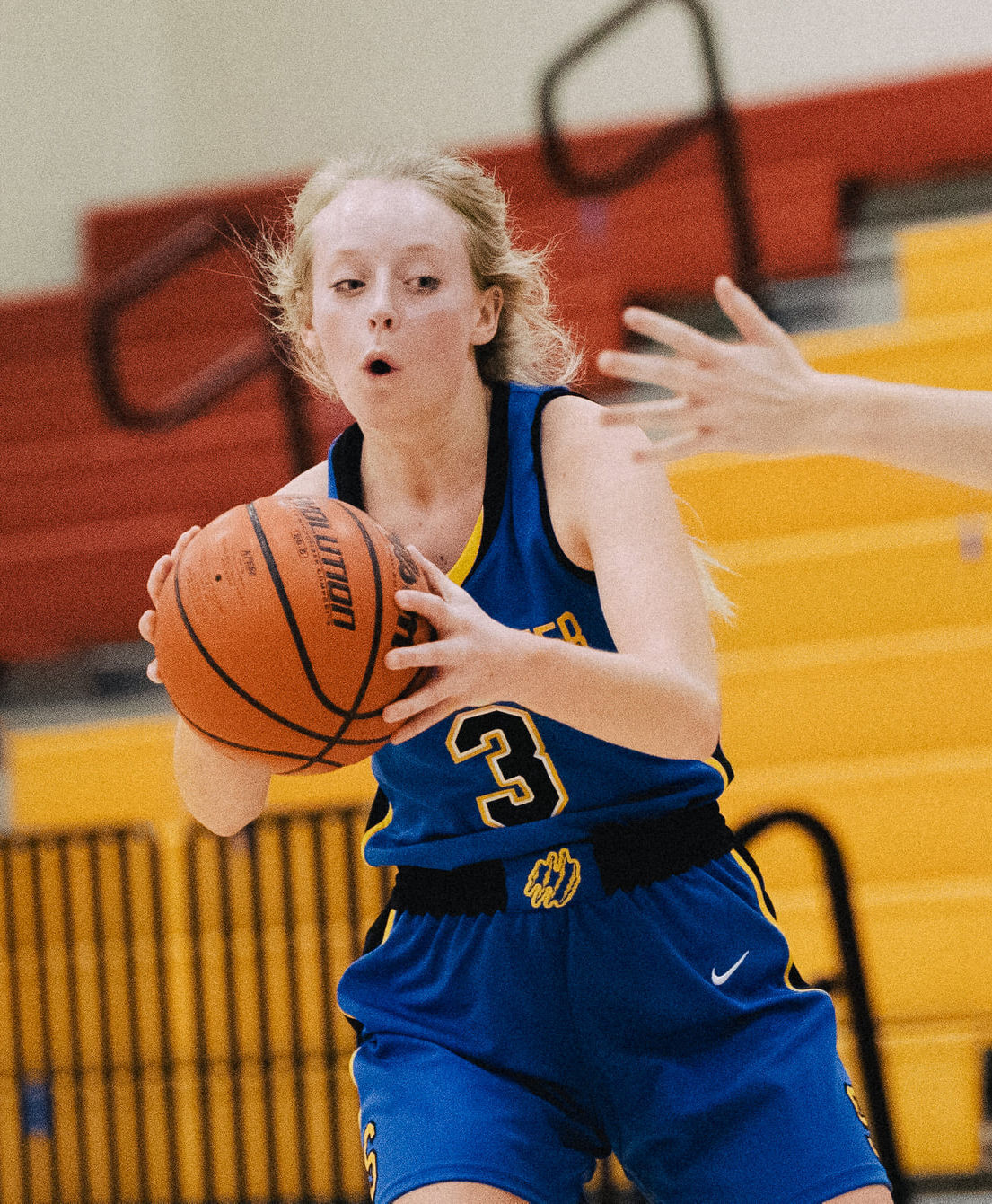 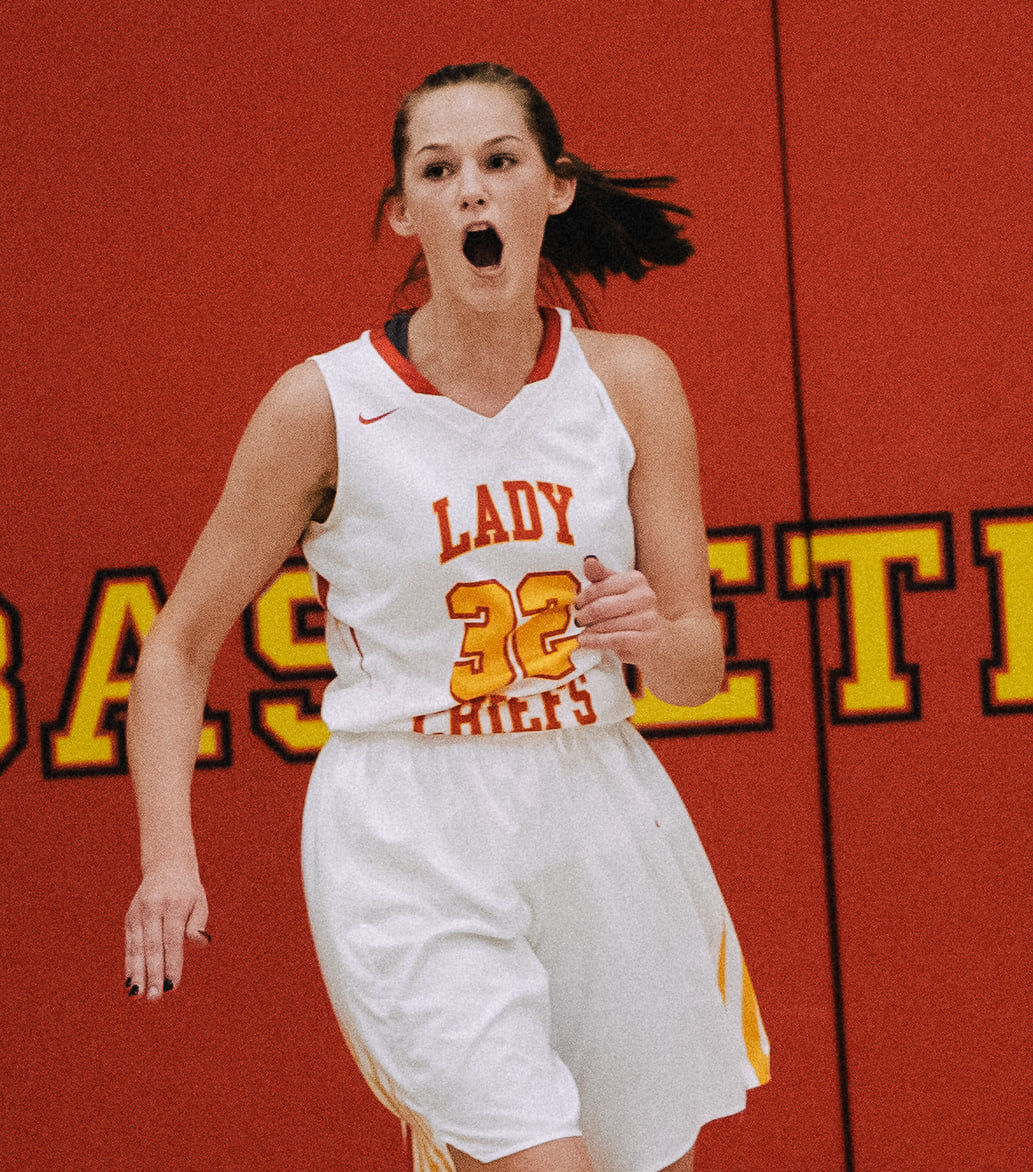 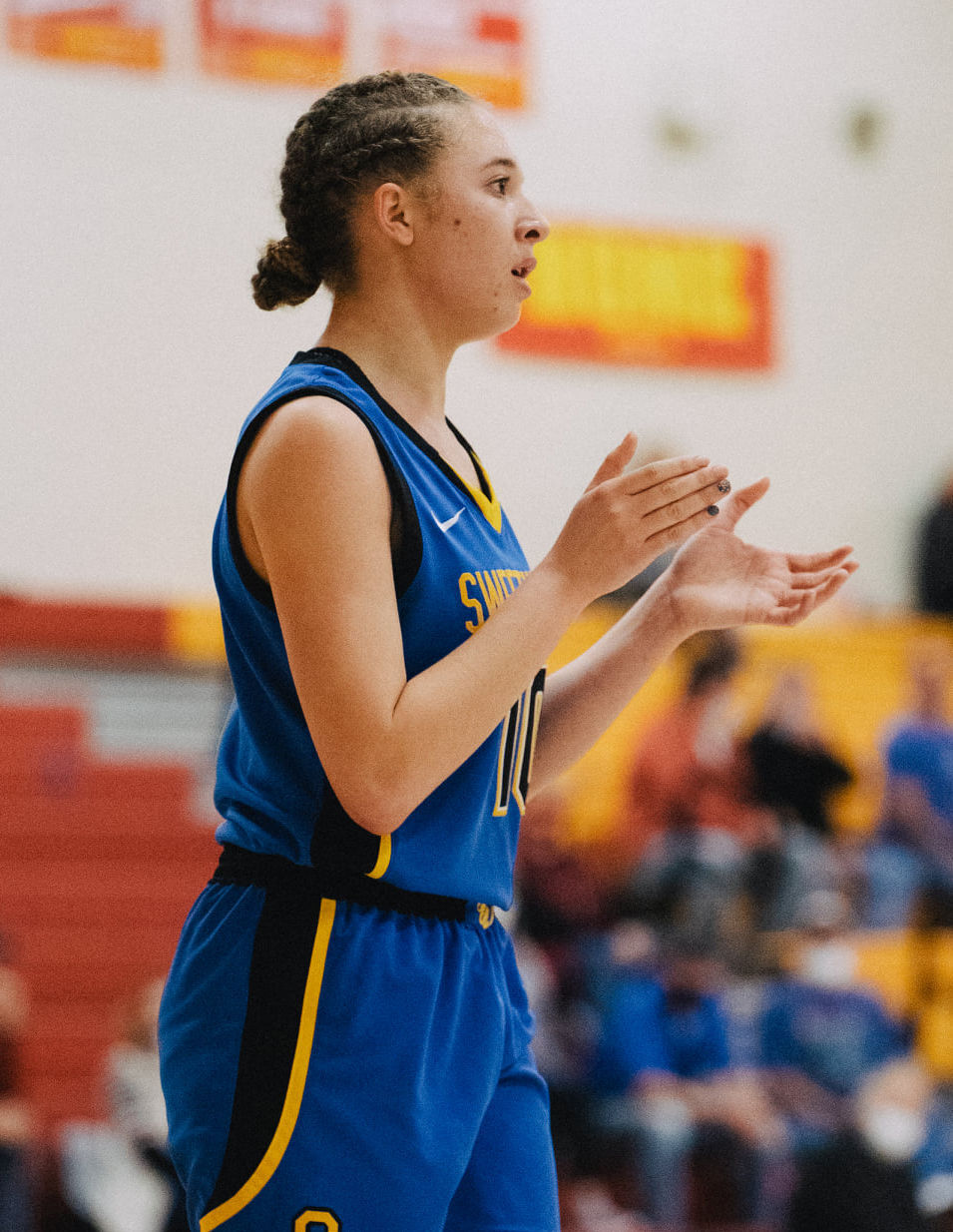 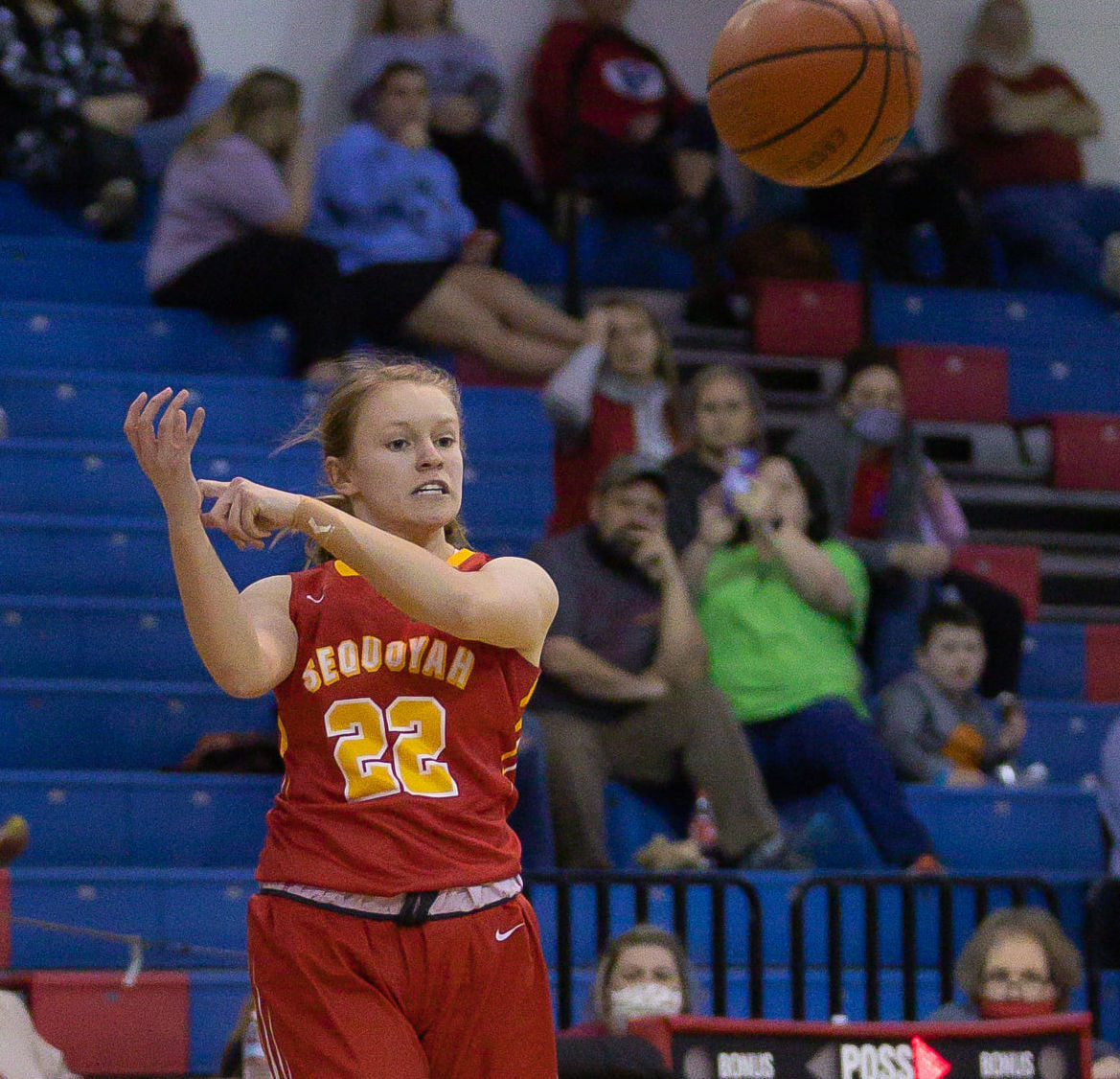 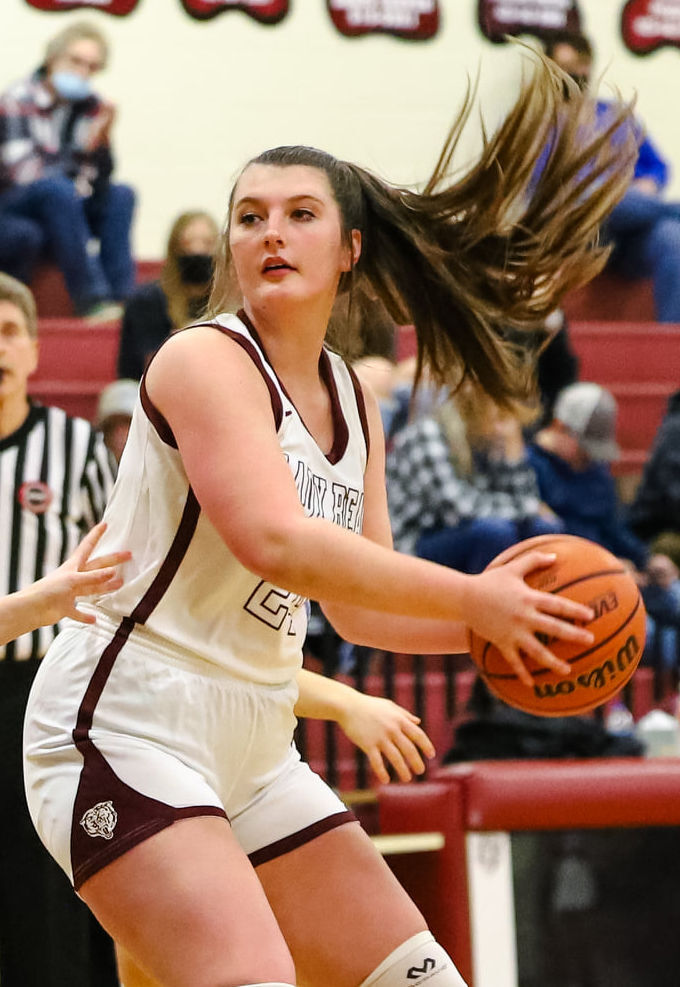 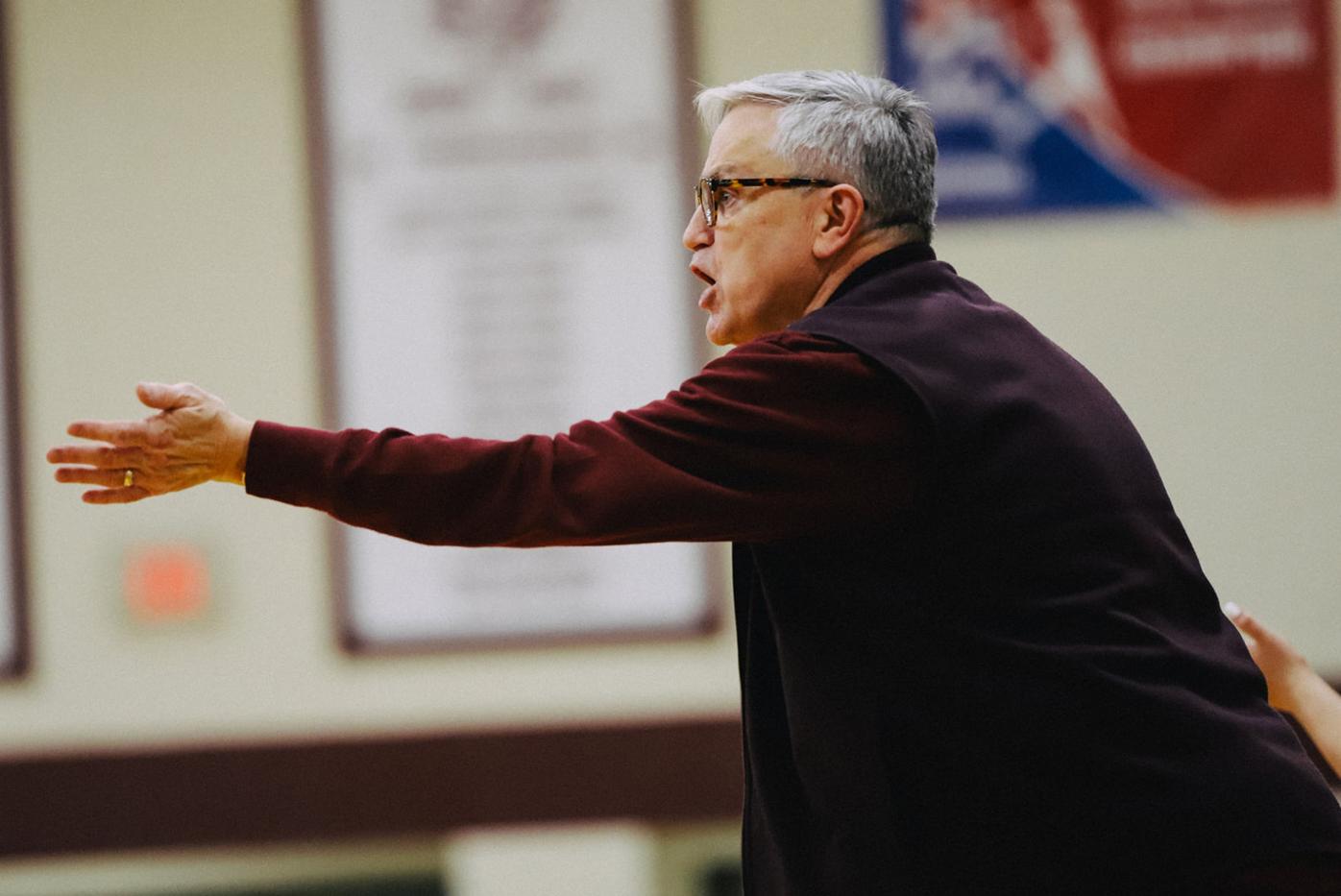 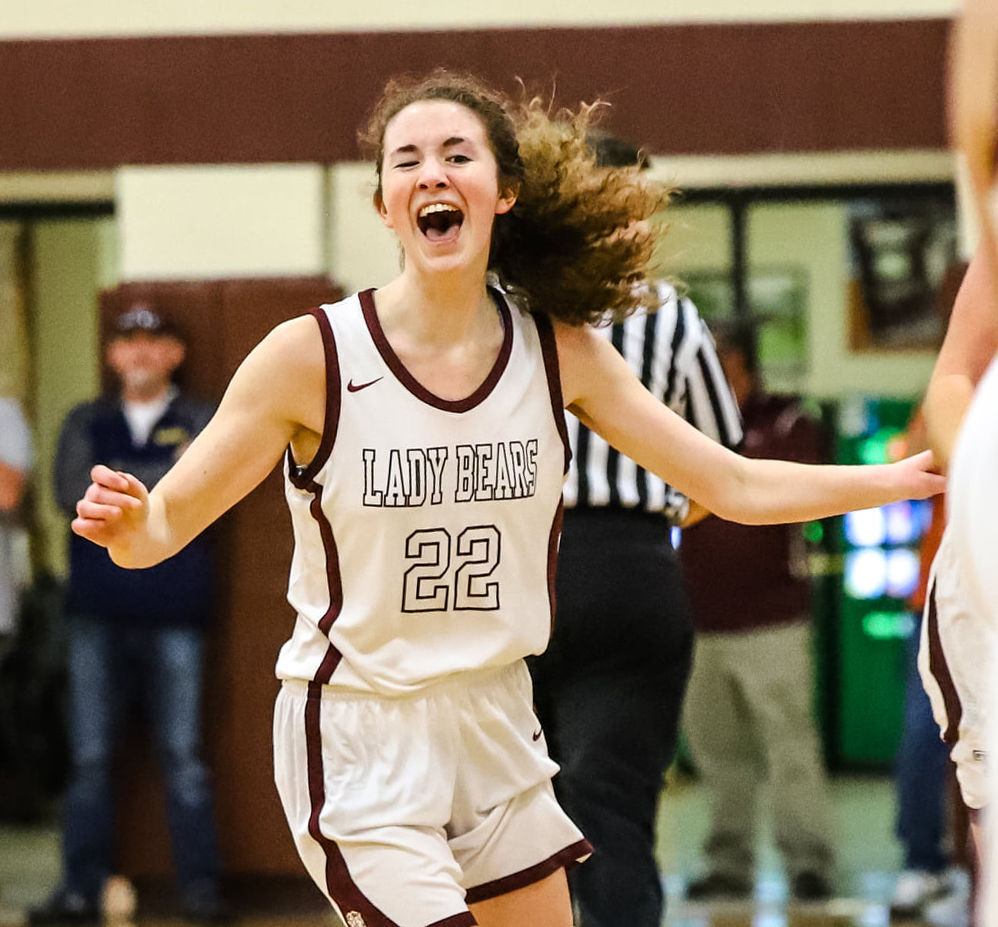 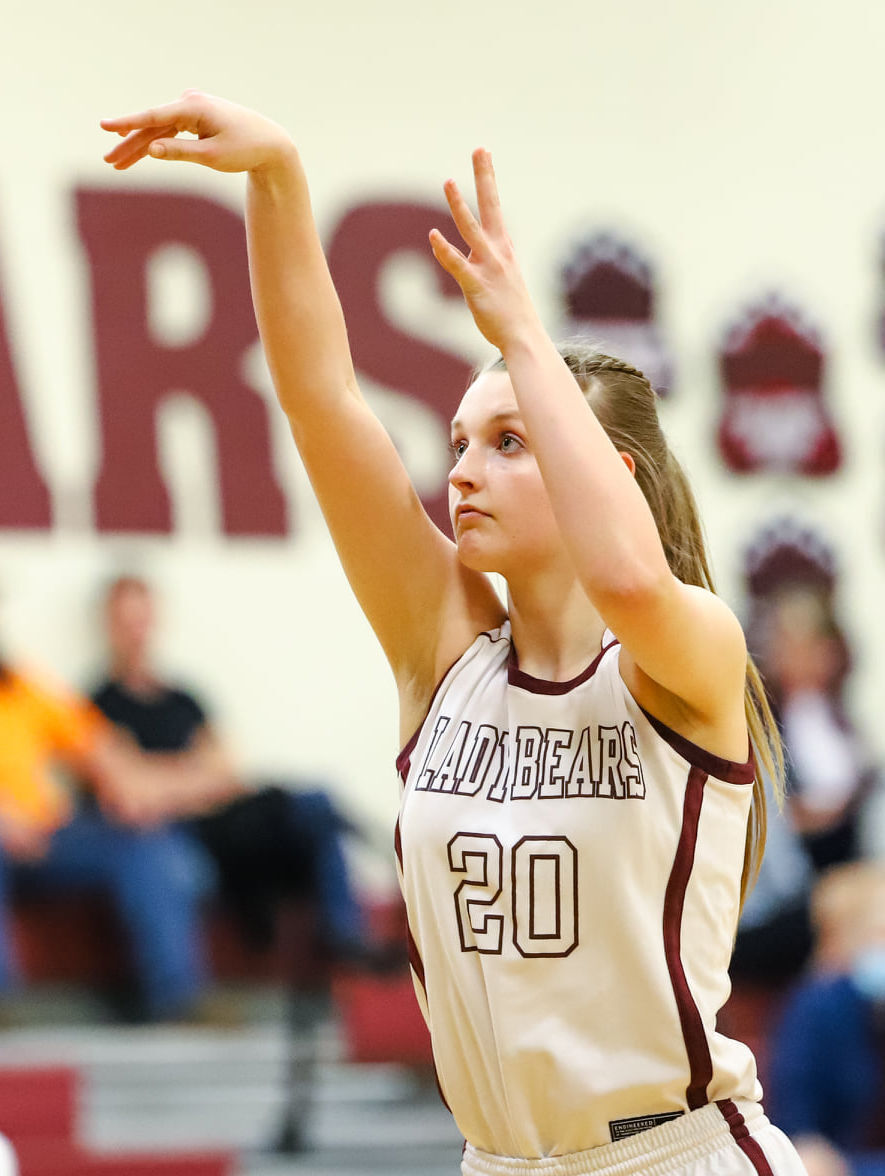 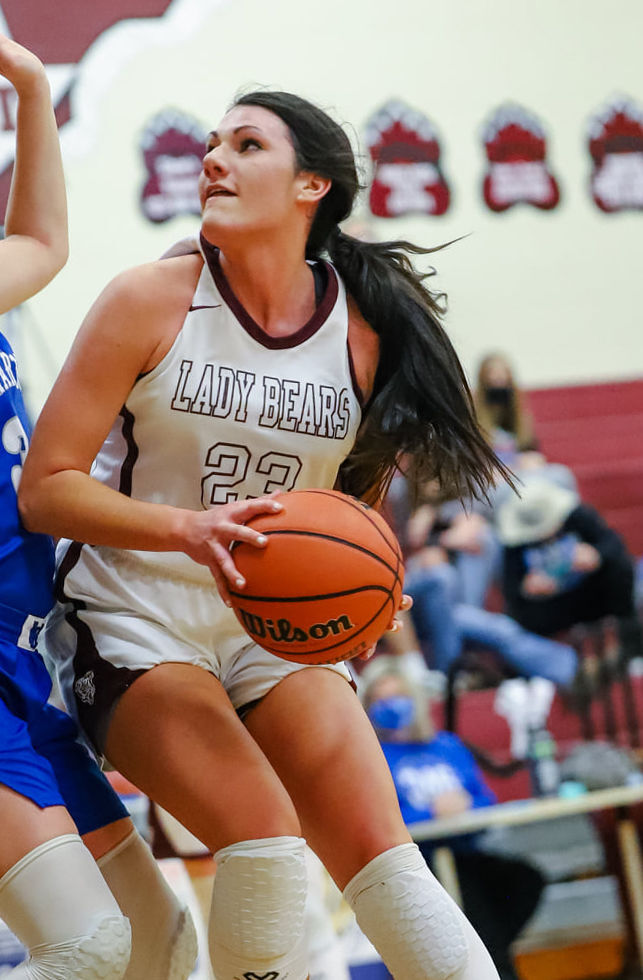 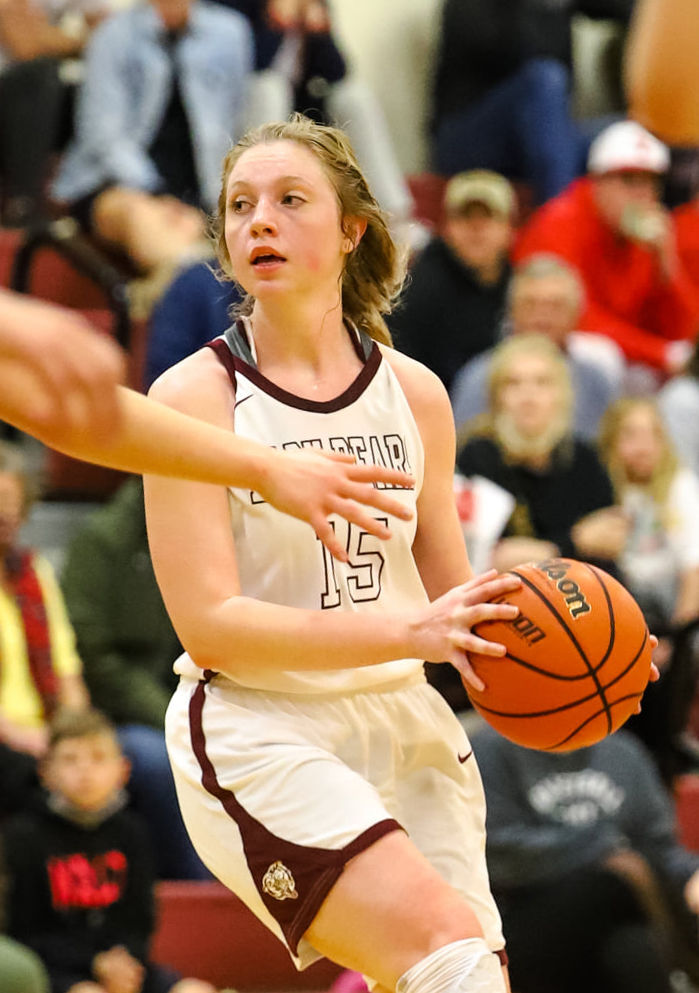 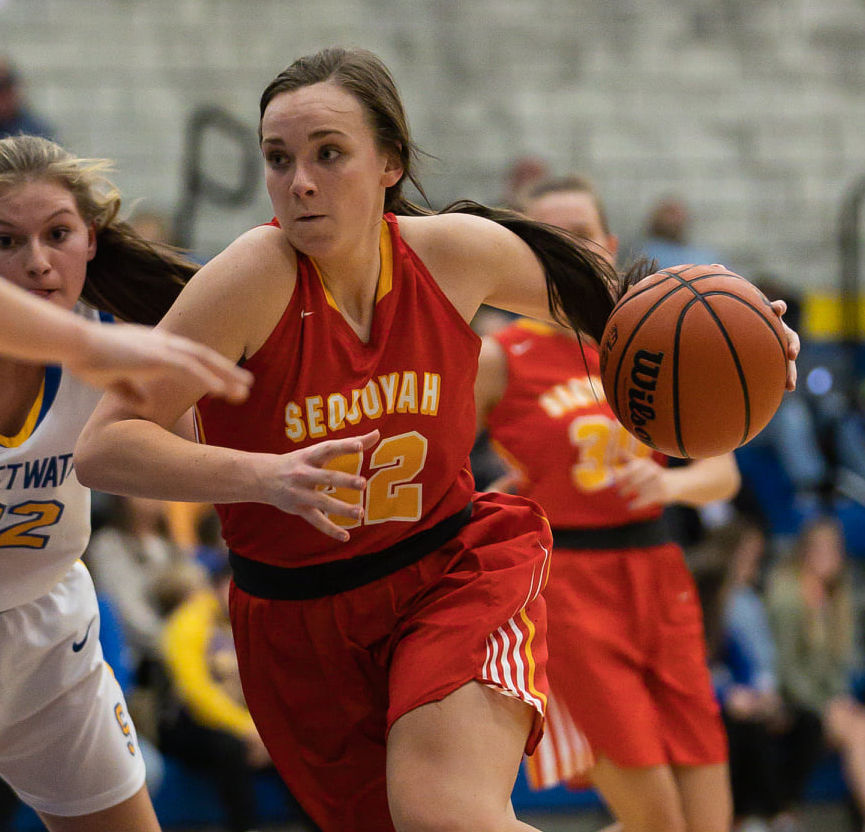 In the 2020-21 girls’ basketball season, Monroe County saw Tellico Plains come within one step of reaching their first state tournament since 1984 after reaching the Class A Sectionals, while Sequoyah returned to the region tournament and nearly had an upset win over the top-seed Brainerd out of District 6-AA, after missing out the previous year.

Sequoyah and Sweetwater battled it out three times, including two one-possession games and a first round playoff classic.

Tellico Plains finished the regular season 21-0 after averaging 40-point wins throughout District 4-A. The Lady Bears also swept their county rivals with 61-28 and 57-38 wins.

During the Lady Bears’ run, Coach Gary Tucker earned his 800th career win on Jan. 15. Tucker returned every player off a team that he led to the region semifinals in 2019-20 and cashed in on his opportunities this season, coming within eight points of a region title.

The Lady Bears were effective all over the court, but their biggest weapon was the full court press that Tucker had his squad mastering. Tellico Plains did not allow much wiggle room for their competition and left the court most nights with convincing wins.

In a season of milestones, Tucker can add Coach of the Year to his repertoire.

A large part of that Tellico Plains success comes from Kori Hamilton, this season’s Player of the Year. Tucker likened the junior to the team’s quarterback early on — bringing the ball up the court and leading an offense that averaged 60.4 points per game.

Hamilton averaged 15 points per game, the highest in the county, with a season high of 28 against Polk County on Dec. 8. She averaged 14.5 points per game in the playoffs and finished in double figures in 21 of Tellico Plains’ 24 games.

Sweetwater’s Abbey Barr was not far behind Hamilton with 14.95 points per game, as she earned a spot on this year’s all-county squad. The Tennessee Wesleyan signee was by far the most threatening Lady Wildcat with the ball. Barr showed throughout the season how dangerous she is, including from behind the arch.

Barr led Sweetwater in scoring in 14 of their 19 games this year — including 31 against Loudon on Jan. 12 and 29 on senior night against the Knoxville Ambassadors.

Barr surpassed 1,000 career points in her final game with Sweetwater.

Trinity Upton may be the best rebounder in the county and that helped her claim a place on the all-county team. The junior was physical, aggressive and effective at the boards. When asked why she was so good at the glass during the season, she kept it simple.

“Rebounding is not hard, you just have to want it,” Upton said.

Her confidence and ability to battle kept Sweetwater in a lot of games and won a few of them as well. She averaged 10.2 ppg, meaning she is near a double-double on the season.

Upton scored a season high 23 points in the Lady Cats’ win over Sequoyah on Feb. 8.

Tigers bottom of the pack after Round 1 in SEC Championship

Jaden Hollinghead averaged 4.5 rebounds a game for the Lady Bears and 8.7 ppg on her way to an all-county spot. The lone senior in the starting lineup for Tellico Plains was a solid leader in the Lady Bears’ run.

Hanna Carroll was effective on the court for Sequoyah and that helped propel her onto the all-county team. The Piedmont College signee led the Lady Chiefs with 43 assists and 25 steals on the season.

The senior also tallied 48 rebounds and 5.91 ppg. Carroll scored a season high 16 against Greenback and 14 against Maryville Christian and Lenoir City. Carroll was instrumental in Sequoyah’s ability to move the ball around the court.

Joell Stinnett led Tellico Plains with five rebounds a game as she grabbed a spot on the all-county team. The junior also averaged 7.43 ppg with a high of 19 against Oneida and 15 against Sale Creek and at Hiwassee Dam.

Stinnett did most of her work in the paint, but knocked down a pair of 3-pointers — a big factor in the Lady Bears’ near comeback against Oneida in the Region 2-A Championship.

Chloe Ratledge and Maggie Hooper proved to be a pair of threats on the wings for Tellico Plains and both have found a place on the all-county squad. The duo combined for 509 points as two of the more threatening 3-point shooters in the county.

Ratledge averaged 11.61 ppg with a high of 25 against Rhea County on Jan. 11. The junior also hit double figures in 15 games for the Lady Bears.

Ratledge shot 31% from three and 79% at the line — the highest of Tellico Plains’ starters.

Hooper averaged 10.1 ppg with a season high of 20 against Sale Creek on Jan. 15. The junior hit double figures in 13 games and shot 40% from the field.

The word from multiple coaches across District 5-AA was that Brooklyn James was the most improved player they have seen and that helped earn her a spot on the all-county team.

As a senior, she had a team high 113 rebounds for Sequoyah — 4.5 per game. James was Sequoyah’s second best scorer with 153 points. She averaged 6.12 ppg in a season that saw her named to the District 5-AA All-Tournament team.

James proved to be a competitor in multiple sports, which is why she is going to play volleyball at Roane State Community College next fall.

Abbey Borden led Sequoyah in scoring her senior year and, in her final year, she was honored with a spot on the all-county team. She hit double figures in 12 games and averaged 9.1 ppg. Borden snagged 105 rebounds and 18 assists on the year for the Lady Chiefs.