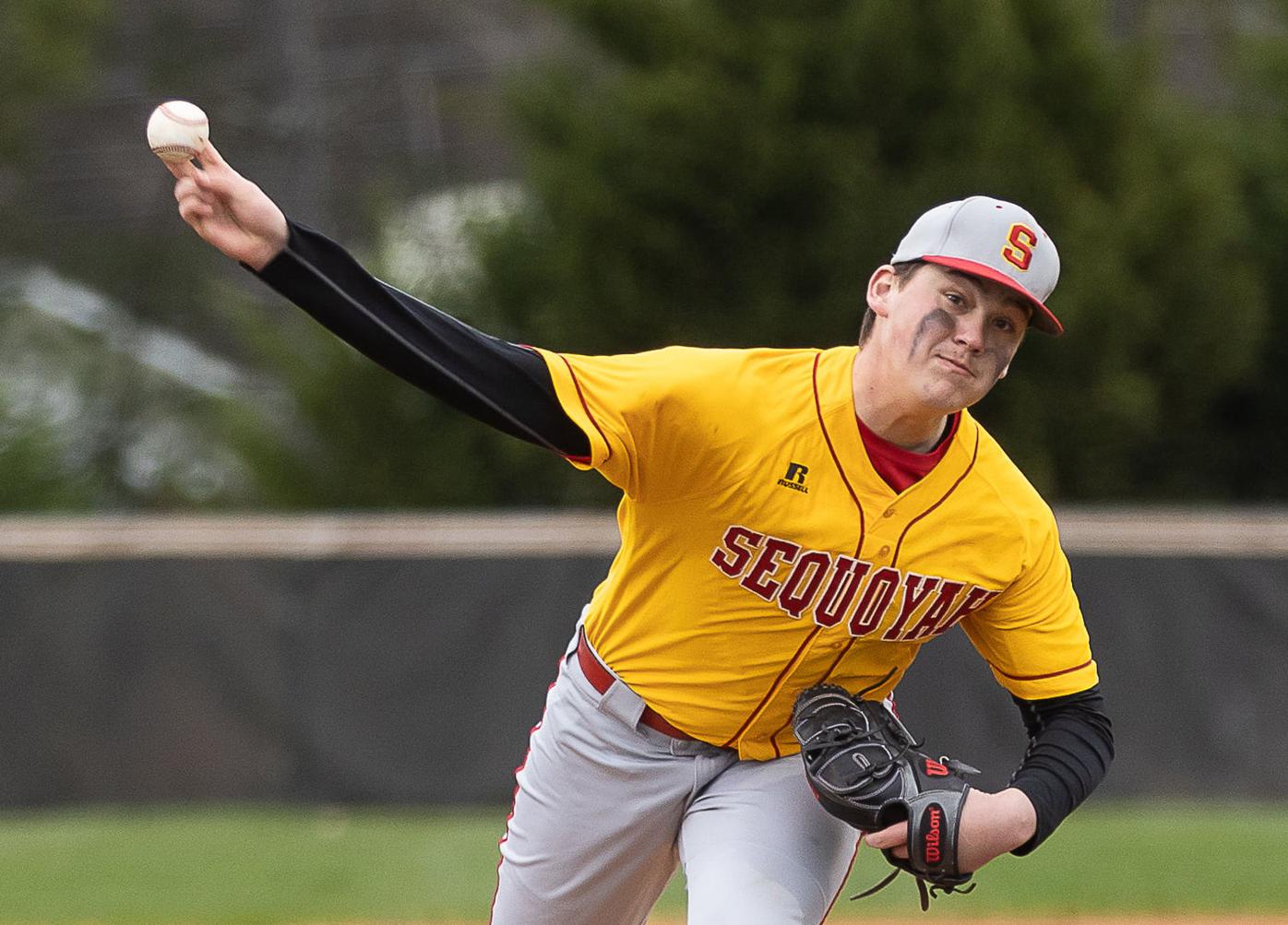 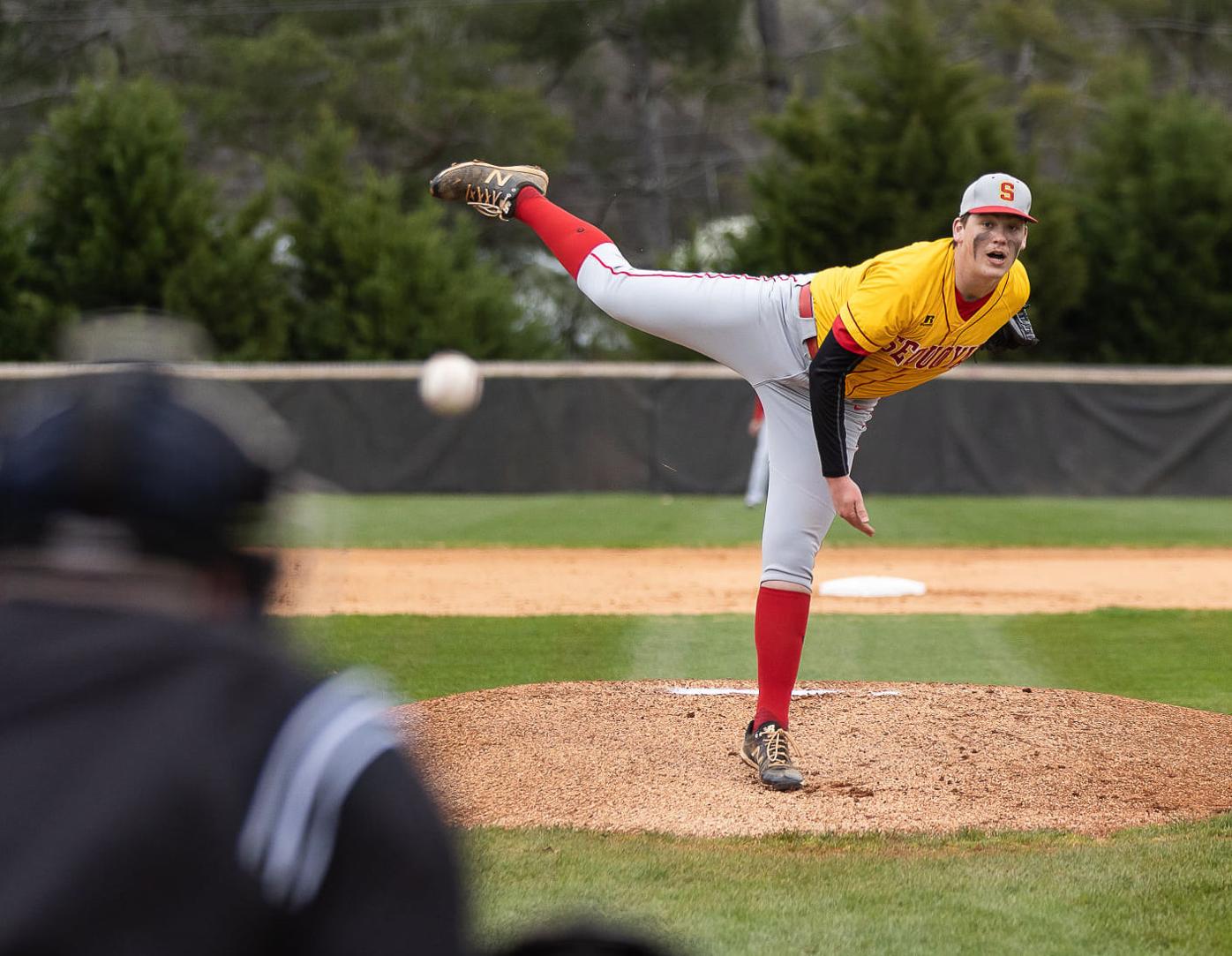 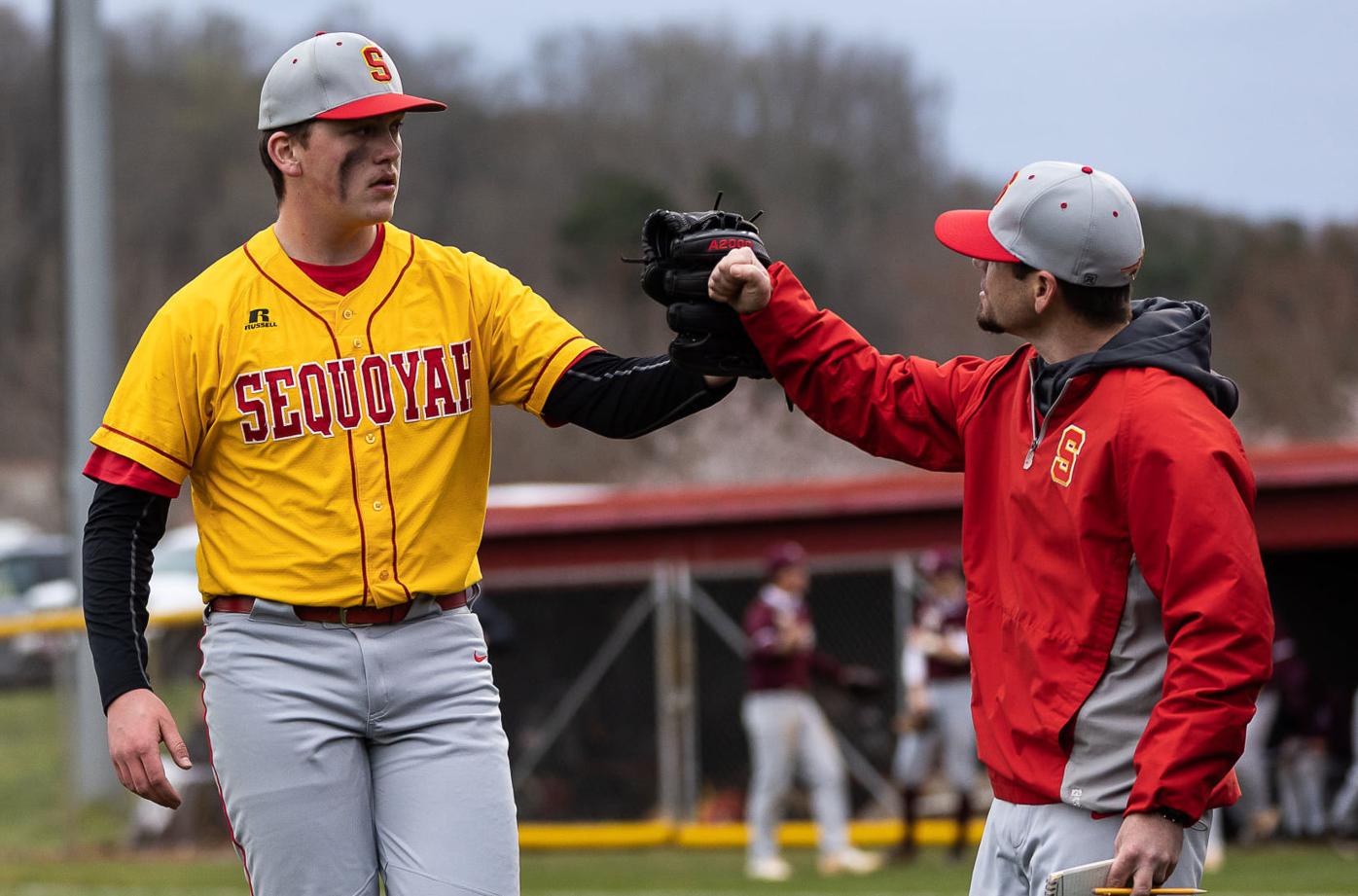 Wearing a Sequoyah Chief jersey for the final time, Sam Raper reached an accomplishment that only a select few are able to get to.

The ace senior only needed three pitches when Meigs County’s Payton Armour stepped into the box on May 10 in the District 5-AA Tournament.

“I just feel really great. It was a huge goal of mine at the start of the season and I like hitting the goals that I set for myself,” Raper said.

The Bryan College signee did not know that he hit the century mark when he sat Armour down on three pitches. He knew he was almost there and his 10 strikeouts on the day helped secure the feat.

Raper lost count during the outing — he finished with 106 on the season.

“For him to come in this year having very little varsity experience and then do that in his first full varsity season is a great testament for the amount of work he has put in to be able to put that in,” Sequoyah Coach Josh Monhollen said. “There were a lot of pressure moments and a lot of those strikeouts came in clutch situations where he had to buckle down and throw the right pitch at the right time. He did a great job doing that.”

Life in the Red: The good, bad and potentially ugly ramifications of likely NIL changes, presented by Scott Frost

Playbook learning, on-field competing and … napping? How Packers rookies have benefited from a true offseason

The Sequoyah coaching staff noticed early in the year the pace that their star was on. However, distracting the ace with stat-chasing was something the group never had in mind.

“We started looking at it about halfway through the season. We just noticed that ‘wow, Sam has a lot of strikeouts for this time of the year.’ After that, the coaching staff along with our manager … we all were talking about it a bit,” Monhollen said. “We never wanted to make it a point with Sam just because we wanted him to be able to focus on producing outs and not necessarily strikeouts. He was able to reach an incredible goal while helping his team at the same time. It was a win for Sam and Sequoyah for him to be able to do that.”

However, Raper caught on to the accomplishment he was honing in on.

“I don’t know (if there was a point that I realized I could reach 100 strikeouts) in the middle of the season — maybe when I got around to 80 or 90 I realized,” Raper said.

Raper led the Chiefs in a cavalcade of accomplishments. The senior led Sequoyah with six wins and 57.2 innings pitched — twice more than the second most from the Sequoyah dugout. He also had the lowest ERA of any pitcher who threw more than five innings for Sequoyah.

Raper allowed only 15 earned runs in his 13 appearances.